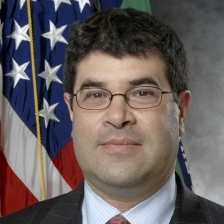 Former Deputy Secretary of the Department of the Treasury

Neal S. Wolin is a former Deputy Secretary of the Treasury. Previously, Mr. Wolin served in the Obama White House as Deputy Assistant to the President and Deputy Counsel to the President for Economic Policy.

Before joining the Obama Administration, Mr. Wolin was the President and Chief Operating Officer of the property & casualty insurance companies of The Hartford Financial Services Group, Inc. He earlier served as Executive Vice President and General Counsel of The Hartford and oversaw the company's run-off businesses and its law, government affairs, communications, marketing and tax functions.

From 1999 to January 2001, Mr. Wolin served as General Counsel of the U.S. Department of the Treasury. He served as the Deputy General Counsel of the Department of the Treasury from 1995 to 1999. He previously served in the Clinton White House as the Deputy Legal Advisor to the National Security Council and as Executive Assistant to the National Security Advisor. Mr. Wolin has also served as Special Assistant to three Directors of Central Intelligence.

Before joining the federal government, Mr. Wolin practiced law in Washington, D.C. with the law firm of Wilmer, Cutler and Pickering. He served as law clerk for United States District Judge Eugene H. Nickerson in the Eastern District of New York.

Mr. Wolin was appointed by President Clinton to be a member of the President's Commission on Holocaust Assets in the United States. Prior to returning to government he was on the boards of Appleseed, the RAND Corporation's Institute for Civil Justice and the International Center for Research on Women. He is a member of the Council on Foreign Relations and of the bar in Illinois, Connecticut, and the District of Columbia.

Dismantling the Myths Around Wall Street Reform - Day 2: A Look at U.S. Competitiveness

We’re looking at some of the myths surrounding Wall Street Reform and setting the record straight.
October 18, 2011 at 4:57 PM ET 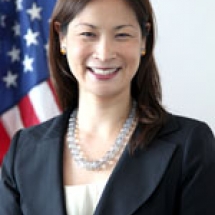 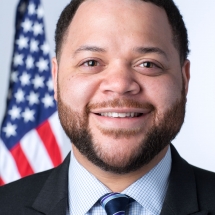