The U.S. and Cuba 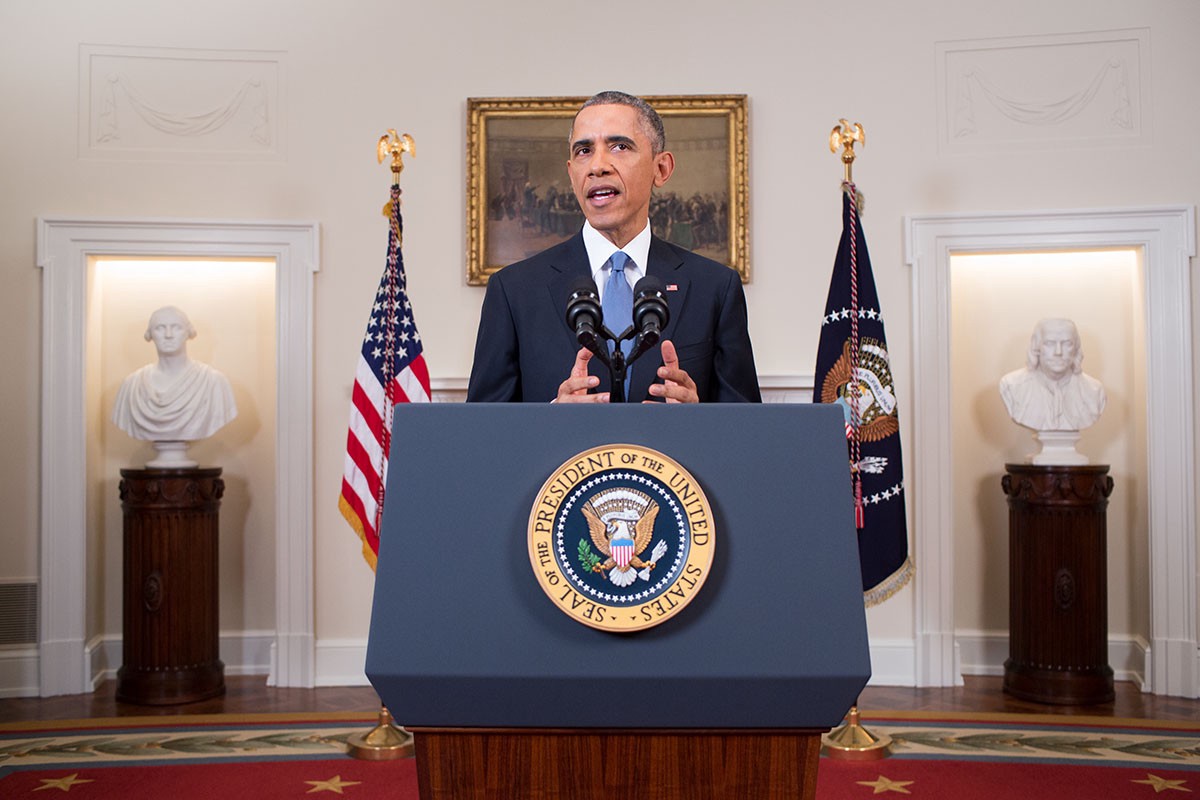 Yesterday, after more than 50 years, we began to change America’s relationship with the people of Cuba.

We are recognizing the struggle and sacrifice of the Cuban people, both in the U.S. and in Cuba, and ending an outdated approach that has failed to advance U.S. interests for decades. In doing so, we will begin to normalize relations between our two countries.

I was born in 1961, just over two years after Fidel Castro took power in Cuba, and just as the U.S. severed diplomatic relations with that country.

Our complicated relationship with this nation played out over the course of my lifetime — against the backdrop of the Cold War, with our steadfast opposition to communism in the foreground. Year after year, an ideological and economic barrier hardened between us.

That previous approach failed to promote change, and it’s failed to empower or engage the Cuban people. It’s time to cut loose the shackles of the past and reach for a new and better future with this country.

I want you to know exactly what our new approach will mean.

First, I have instructed Secretary of State John Kerry to immediately begin discussions with Cuba to re-establish diplomatic relations that have been severed since 1961. Going forward, we will re-establish an embassy in Havana, and high-ranking officials will once again visit Cuba.

Second, I have also instructed Secretary Kerry to review Cuba’s designation as a State Sponsor of Terrorism — a review guided by the facts and the law. At a time when we are focused on threats from ISIL and al Qaeda, a nation that meets our conditions and renounces terrorism should not face such a sanction.

Third, we’ll take steps to increase travel, commerce, and the flow of information to — and from — Cuba. These steps will make it easier for Americans to travel to Cuba. They will make it easier for Americans to conduct authorized trade with Cuba, including exports of food, medicine, and medical products to Cuba. And they will facilitate increased telecommunications connections between our two countries: American businesses will be able to sell goods that enable Cubans to communicate with the United States and other countries.

Learn more about the steps we’re taking to change our policy.

These changes don’t constitute a reward or a concession to Cuba. We are making them because it will spur change among the people of Cuba, and that is our main objective.

Change is hard — especially so when we carry the heavy weight of history on our shoulders.

Our country is cutting that burden loose to reach for a better future.