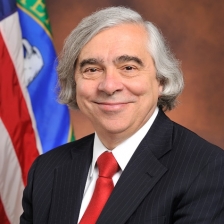 As United States Secretary of Energy, Dr. Ernest Moniz is tasked with implementing critical Department of Energy missions in support of President Obama’s goals of growing the economy, enhancing security and protecting the environment. This encompasses advancing the President’s all-of-the-above energy strategy, maintaining the nuclear deterrent and reducing the nuclear danger, promoting American leadership in science and clean energy technology innovation, cleaning up the legacy of the cold war, and strengthening management and performance.

Prior to his appointment, Dr. Moniz was the Cecil and Ida Green Professor of Physics and Engineering Systems at the Massachusetts Institute of Technology (MIT), where he was a faculty member since 1973. At MIT, he headed the Department of Physics and the Bates Linear Accelerator Center. Most recently, Dr. Moniz served as the founding Director of the MIT Energy Initiative and of the MIT Laboratory for Energy and the Environment and was a leader of multidisciplinary technology and policy studies on the future of nuclear power, coal, nuclear fuel cycles, natural gas, and solar energy in a low-carbon world.

From 1997 until January 2001, Dr. Moniz served as Under Secretary of the Department of Energy. He was responsible for overseeing the Department’s science and energy programs, leading a comprehensive review of nuclear weapons stockpile stewardship, and serving as the Secretary’s special negotiator for the disposition of Russian nuclear materials. From 1995 to 1997, he served as Associate Director for Science in the Office of Science and Technology Policy in the Executive Office of the President.

In addition to his work at MIT, the White House, and the Department of Energy, Dr. Moniz has served on a number of boards of directors and commissions involving science, energy and security. These include President Obama’s Council of Advisors on Science and Technology, the Department of Defense Threat Reduction Advisory Committee, and the Blue Ribbon Commission on America’s Nuclear Future. A member of the Council on Foreign Relations, Dr. Moniz is a Fellow of the American Association for the Advancement of Science, the Humboldt Foundation, and the American Physical Society.

The second installment of the Quadrennial Energy Review explores the transformations in the Nation’s electricity system that will be needed through 2040.
January 9, 2017 at 3:30 PM ET 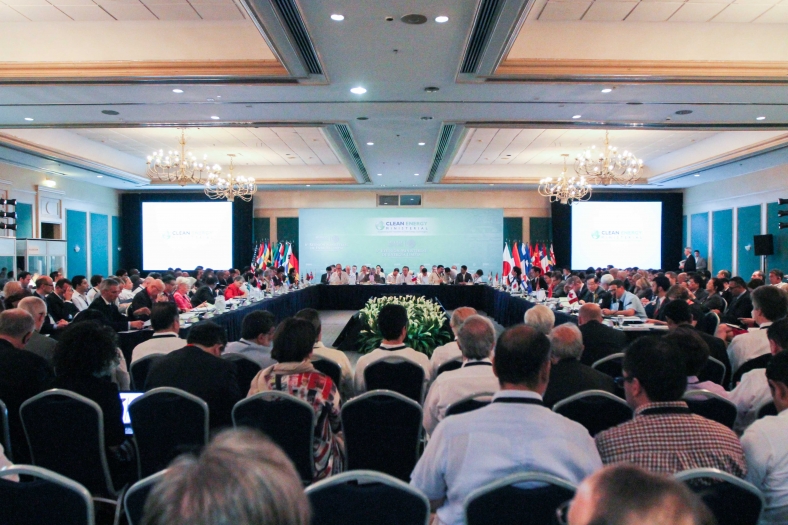 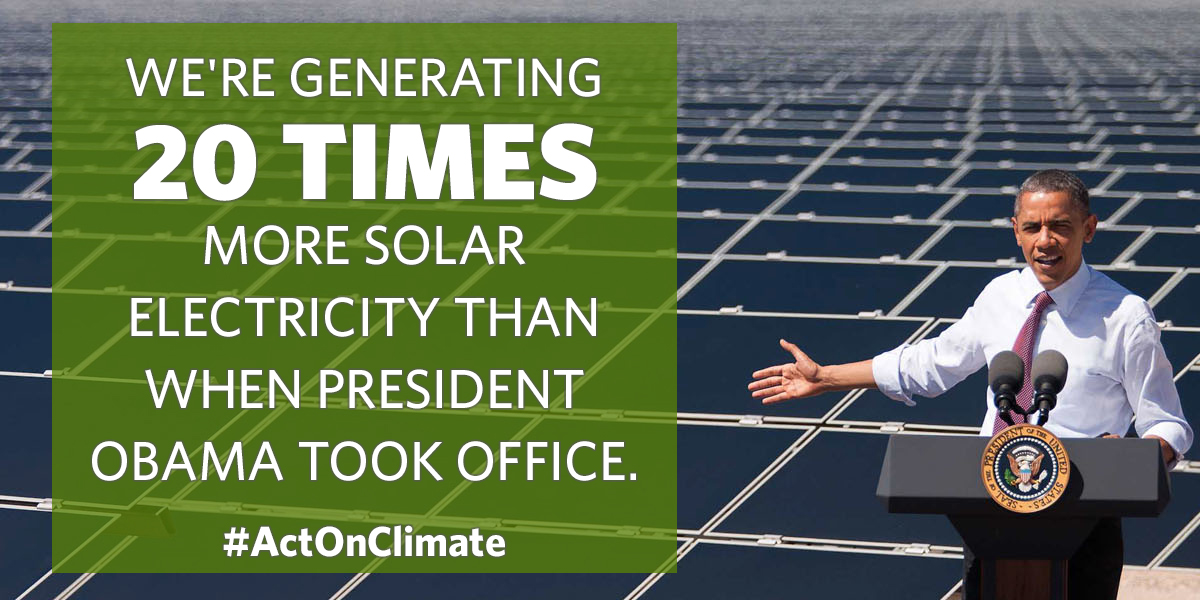 The Current State of Energy Technology

The White House is hosting a Clean Energy Investment Summit to announce $4 billion in commitments by major foundations, institutional investors, and others to fund innovative solutions to help fight climate change.
June 16, 2015 at 7:19 AM ET

The Obama Administration announces that the University of Tennessee will lead the Energy Department’s new Manufacturing Innovation Institute for Advanced Composites.
January 9, 2015 at 7:30 PM ET 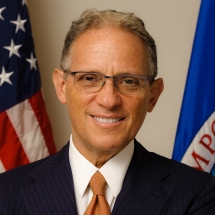 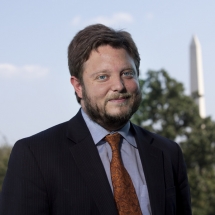 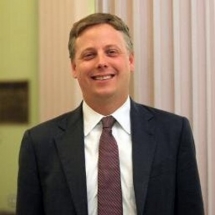 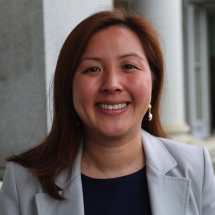