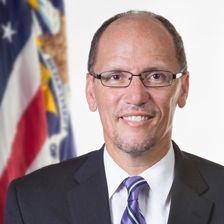 Thomas E. Perez was nominated by President Obama to serve as the nation's 26th Secretary of Labor, and was sworn in on July 23, 2013.

Previously Perez served as Assistant Attorney General for Civil Rights at the U.S. Department of Justice. The Civil Rights Division enforces federal laws that prohibit discrimination and uphold the civil and constitutional rights of all who live in America. During his tenure of nearly four years, Perez oversaw the effort to restore and expand the division's achievements. Under his leadership as Assistant Attorney General, the division successfully implemented the Shepard-Byrd Hate Crimes Prevention Act; expanded equal housing opportunity by bringing and settling the largest fair-lending cases in history; protected schoolchildren from discrimination, bullying and harassment; dramatically expanded access to employment, housing and educational opportunities for people with disabilities; protected the right to vote for all eligible voters free from discrimination; took record-setting efforts to ensure that communities have effective and democratically accountable policing; and safeguarded the employment, housing, fair lending and voting rights of service members. He also expanded the division's partnerships across federal agencies to address cross-cutting challenges in human trafficking, employment discrimination and fair lending, among others.

Perez has spent his entire career in public service. He previously served as the Secretary of Maryland's Department of Labor, Licensing and Regulation. From 2002 until 2006, he was a member of the Montgomery County Council. He was the first Latino ever elected to the Council, and served as Council president in 2005. Earlier in his career, he spent 12 years in federal public service, most as a career attorney with the Civil Rights Division. As a federal prosecutor for the division, he prosecuted and supervised the prosecution of some of the Justice Department's most high profile civil rights cases, including a hate crimes case in Texas involving a group of white supremacists who went on a deadly, racially-motivated crime spree.

He later served as Deputy Assistant Attorney General for Civil Rights under Attorney General Janet Reno. Among other responsibilities, he chaired the interagency Worker Exploitation Task Force, which oversaw a variety of initiatives designed to protect vulnerable workers. He also served as special counsel to the late Senator Edward Kennedy, and was Senator Kennedy's principal adviser on civil rights, criminal justice and constitutional issues. For the final two years of the Clinton administration, he served as the Director of the Office for Civil Rights at the U.S. Department of Health and Human Services.

Perez was a law professor for six years at the University of Maryland School of Law and was a part-time professor at the George Washington School of Public Health. He received a bachelor's degree from Brown University in 1983. In 1987 he received both a master's of public policy from Harvard University's John F. Kennedy School of Government, and a juris doctorate from Harvard Law School. He lives in Maryland with his wife, Ann Marie Staudenmaier, an attorney with the Washington Legal Clinic for the Homeless, and their three children. 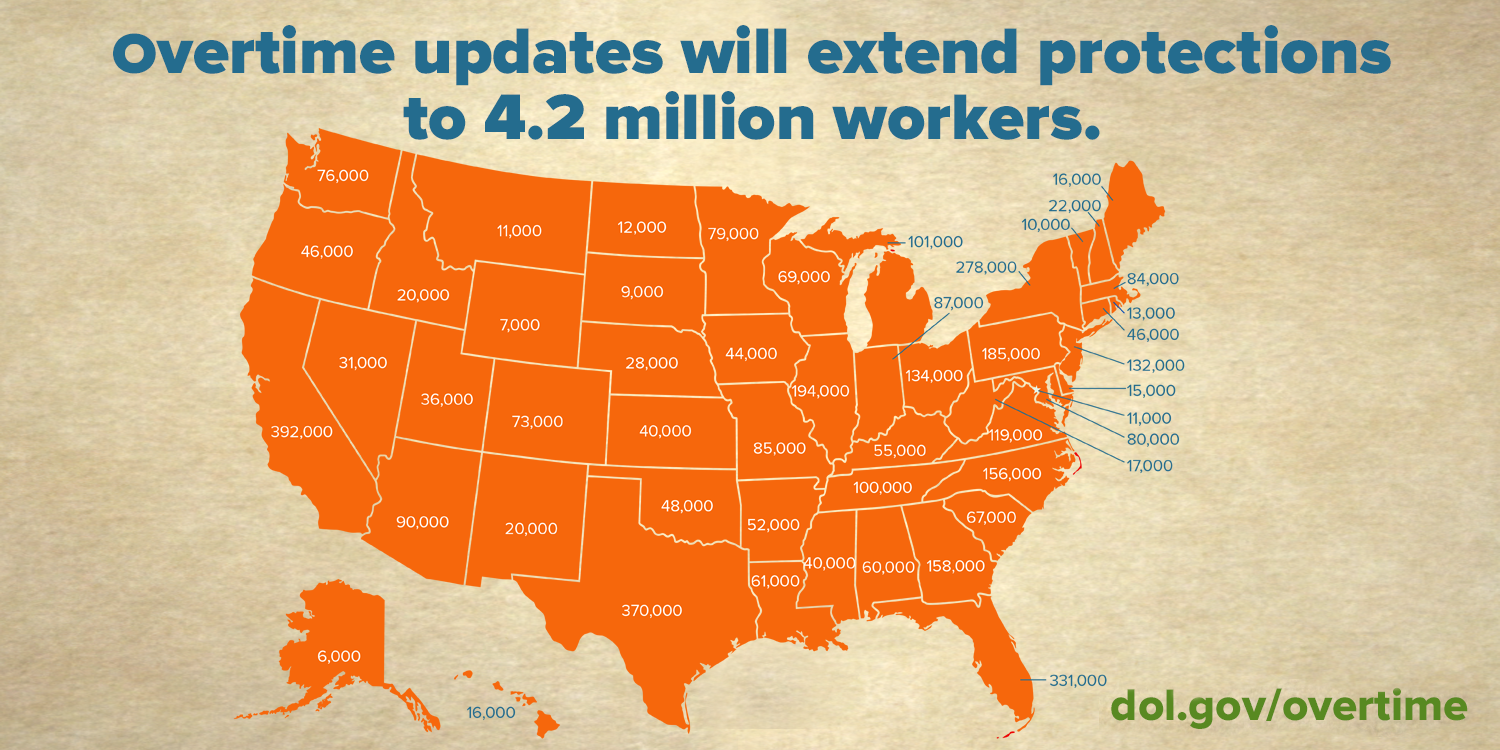 Secretary of Labor Tom Perez explains what the updated overtime rule means for workers in America.
May 18, 2016 at 4:48 PM ET

Employers nationwide have answered the President's call to train frontline workers with the skills to earn higher-paying jobs.
April 26, 2016 at 11:34 AM ET

In order to support U.S. competitiveness in a global economy, it is essential that we modernize and maintain our U.S. ports and our marine transportation system.
March 8, 2016 at 12:41 PM ET

Profit and Purpose: The High Road is the Smart Road

Businesses are showing through the power of example that profit and purpose can go hand-in-hand.
February 26, 2016 at 1:33 PM ET 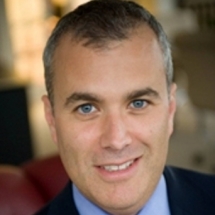 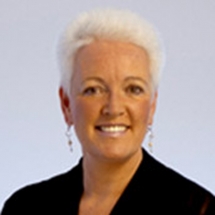 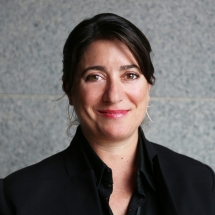 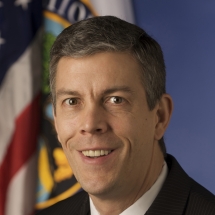