As drought conditions persist throughout the West, every drop of water counts.

Drought affects all facets of our society, from food production to water quality to public health. As Americans struggle with one of the worst droughts in over a century, President Obama and his Administration remain committed to doing everything they can to provide assistance to the farmers, ranchers, small businesses, and communities throughout the country whose lives and livelihoods are impacted by drought.

In March 2016, the President issued a Memorandum and a Federal Action Plan on building national capabilities for long-term drought resilience.

Drought threatens multiple sectors of the economy and leads to increased risks to communities on many fronts. That’s why the Administration’s efforts will help to address the drought challenge from all angles, from employing workers and providing food assistance to making long-term investments to support water efficiency and conservation and addressing wildfire.

Currently, 35 percent of the West is facing severe to exceptional drought. In California, the mountain snowpack that supplies most of the water during the summer months is only a trace above zero. In addition to targeting funding and resources to those most impacted, for more than a year the Administration has been doing everything it can to support communities facing drought.

As called for in the President’s Climate Action Plan, the National Drought Resilience Partnership (NDRP) is coordinating long-term Federal preparedness across the country and is working closely with State, local government, agriculture and other partners to improve community preparedness and resilience to drought. The NDRP is dedicated to helping communities better prepare for future droughts and reducing the impact of drought events on livelihoods and the economy.

Get the Facts Recent Actions

The administration is committed to providing assistance to farmers, communities and families impacted by drought. Here are some of the assistance programs:

The WaterSMART Water and Energy Efficiency and Title XVI Grants: On May 20, 2015, DOI’s Secretary Jewell announced $50 million to improve water efficiency and conservation in Western states through the following two programs:

High-Impact Conservation Projects: In January 2015, USDA announced more than $370 million in funding to 115 high-impact conservation projects across the nation that will improve soil health, water quality and water use efficiency, wildlife habitat, and other related natural resources on private lands.  In May 2015, USDA announced up to $235 million for the next round of projects.

There are a variety of tools and data resources to improve drought monitoring, planning and research.
Here’s just a few examples: 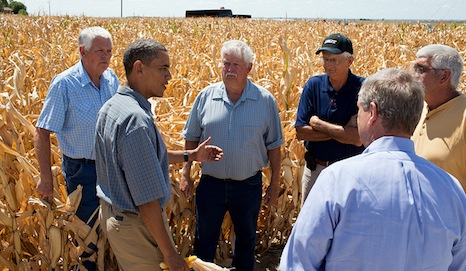 In June 2015, NOAA announced the creation of the Drought Risk Management Research Center (DRMRC) at the National Drought Mitigation Center (NDMC) at the University of Nebraska-Lincoln. The Center conducts research to develop drought monitoring products and tools; integrate information across all scales of preparedness and impacts; advance regional drought early warning systems; and advance innovations in planning for drought.
Learn more. 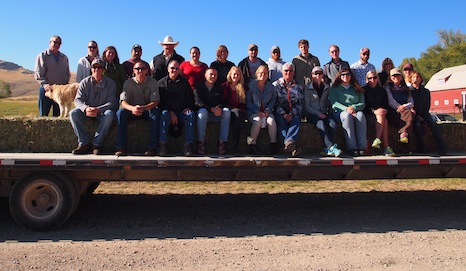 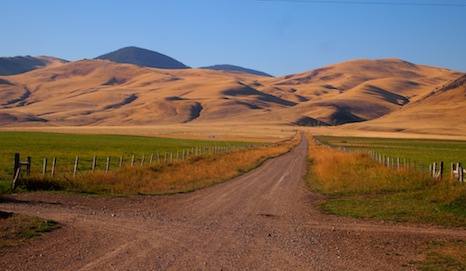 As part of the President's Climate and Natural Resources Agenda, USDA, DOI and the state of California created a partnership to invest in forest restoration and headwater protection in the Sierra-Cascade headwater region. The California Headwaters contribute greatly to the state’s water supply; for example, the Sierra-Cascade watersheds provide drinking water to 25 million people, almost two-thirds of the California population, and the majority of water for irrigated agriculture.
Explore the program.

Visit the US Drought Monitor for the current drought conditions.