Five years after the financial crisis


In the early hours of September 15, 2008 Lehman Brothers announced it would file for Chapter 11 bankruptcy protection, setting off shock waves through the global economy that had devastating implications for families and businesses. In the months before the President took office, the economy was shrinking at a rate of more than 8 percent and we were losing 800,000 jobs a month.

There's no diminishing the severity of the challenge we've overcome together, and we’ve got a lot more work to do to rebuild an economy where everyone who works hard has a chance to get ahead. Learn more about how you can help to build on this progress. Or download the report: The Financial Crisis: Five Years Later.

But five years after Lehman Brothers' bankruptcy, we want to help everyone get the context and see the full picture. To mark the anniversary, we've asked senior staff from across the Obama administration to sit down and talk about the moments when key decisions were made — the factors they weighed, the results of the actions that President Obama took. Check out a behind-the-scenes look of the decision-making process that you won't find anywhere else. 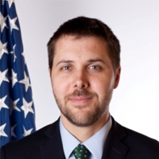 Deputy Director of the Office of Management and Budget 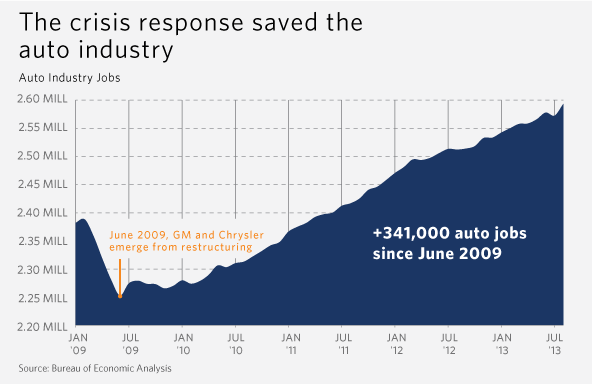 - Ford, Chrysler and GM are  profitable and sales are growing - More cars and trucks were  exported in 2012 than ever before 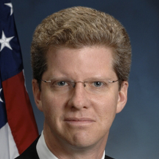 Shaun Donovan is the 15th United States Secretary for Housing and Urban Development (HUD), holding the role since January 2009. He has devoted his career to ensuring access to safe, decent, and affordable housing. 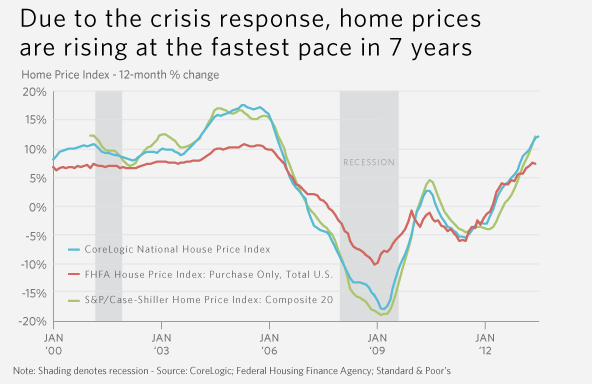 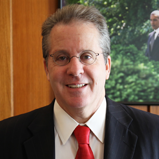 Upon his appointment in January 2011, Mr. Sperling became the first person to serve as NEC Director and principal economic policy advisor for two presidents: first under President Clinton and now under President Obama. 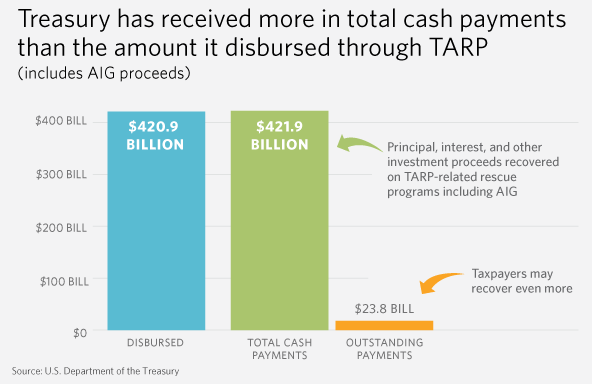 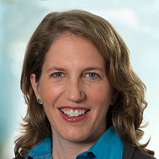 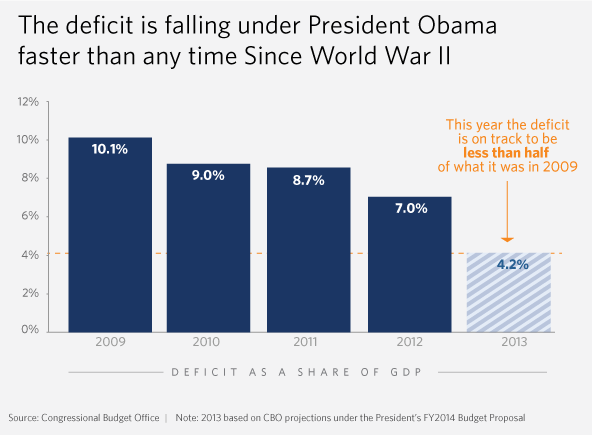 - President Obama inherits over  $1 trillion deficit from the previous  administration 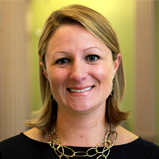 Amy Brundage currently serves as the Deputy Press Secretary for the Economy and previously held the Regional Communications Director position in the Obama Administration. 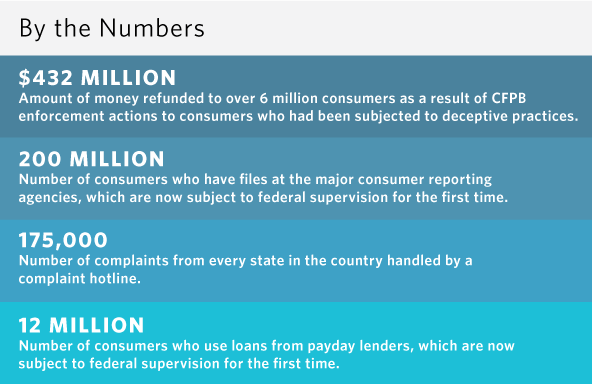 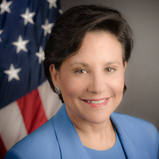 Penny Pritzker is the 38th Secretary of Commerce, since June 2013. For the previous two years, Ms. Pritzker served the Obama Administration as a member of the President's Economic Recovery Advisory Board which formulated and evaluated economic policy. 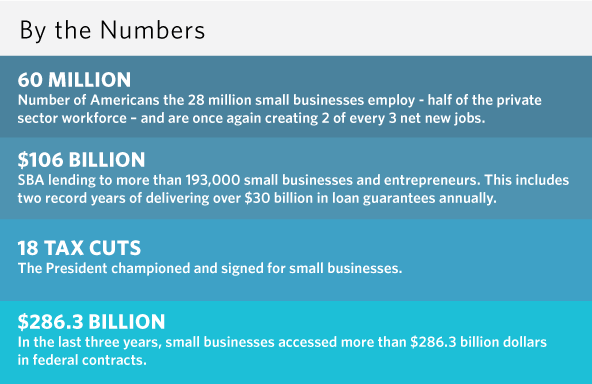 Where We Are Torday 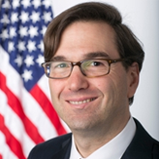 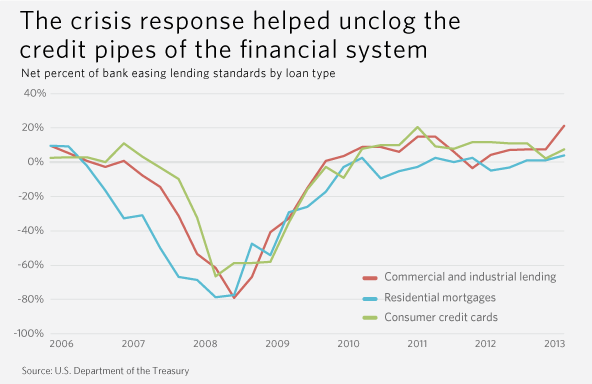