Prescription drug abuse is the Nations’ fastest-growing and deadliest drug problem. Drug-induced deaths (driven primarily by prescription drug overdose) are now the second leading cause of injury death in the country, behind only traffic crashes. In Georgia, primary treatment admissions for “other opiates”, which include prescription pain relievers, increased more than 1,500% between 1996 and 2005 (from 132 to 2,179 admissions). In Atlanta, the increase was 942%, from 33 in 1996 to 344 in 2005. 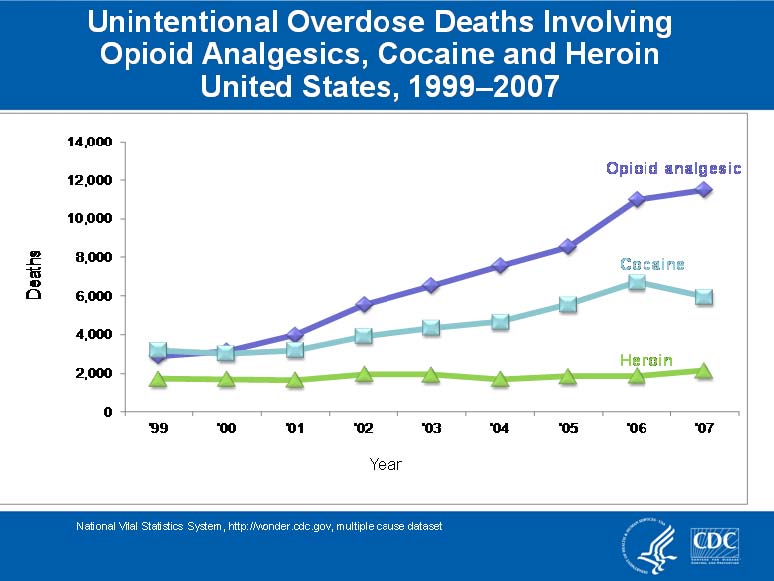 Kerlikowske. “As other states in the region move toward instituting prescription drug monitoring programs (PDMPs) and take action against illegal pill mills, Georgia runs the risk of being targeted as a market for illegal prescription drug distribution. This national epidemic demands a response with national reach, but one that is informed by the vital on-the-ground perspective of states like Georgia. I commend those who are working on behalf of the citizens of Georgia to take on this threat.”

“The growth in prescription drug abuse has reached an epidemic level in Georgia with devastating consequences,” said U.S. Attorney Sally Quillian Yates. “Six times more Georgians died last year from prescription drug overdoses than from cocaine, heroin, meth, and all the hallucinogens combined. And new pill mills are popping up in Atlanta every day. This is more than just a law enforcement problem; it’s a public health problem. Today’s summit convened a broad spectrum of our community to take an honest look at the many ways this epidemic impacts our lives, and the actions we must take to reverse this trend.”

The Georgia Prescription Drug Abuse Summit was co-sponsored by ONDCP, the Drug Enforcement Administration, the Centers for Disease Control and Prevention, Georgia U.S. Attorney Sally Quillian Yates, the Georgia Bureau of Investigation, and the Georgia Drugs and Narcotics Agency.

ONDCP is coordinating an unprecedented government-wide public health approach to reduce drug use and its consequences in the United States. This effort includes increasing funding for drug prevention by $123 million and treatment programs by $99 million, expanding prescription drug monitoring programs across the Nation, assisting states in addressing doctor shopping and pill mills, placing a heavier emphasis on early intervention programs in health settings, driving illegal Internet pharmacies out of business, and expanding access to substance abuse treatment.