Data by the People, for the People: Join the White House Open Data Innovation Summit

The Office of Management and Budget announces the White House Open Data Innovation Summit to showcase the power of data in tackling the biggest challenges of our democracy, creating positive change, and strengthening the broader civic community.

Since day one of his Administration, President Obama has sent a clear message about the need for greater transparency and openness in government. On his first full day in office, the President issued a memorandum to foster a more transparent, participatory and collaborative government. And since then, the Administration has continued to build on this commitment to extend it across many parts of the government, and most notably with open data.

Three years after the launch of Project Open Data, nearly 200,000 datasets, tools, and resources are publicly available and free on Data.gov.

To highlight the Administration’s work in opening U.S. government data and to discuss the path forward to continue this progress, the Office of Management and Budget, the Small Business Administration, and The Data Foundation will co-host the first-ever White House Open Data Innovation Summit on September 28, 2016. This Summit will emphasize the value of U.S. government data being used to fuel American innovations around economic growth, connected communities, transportation, energy, climate resilience, and public health for all Americans. Best practices and success stories will be shared by the private and nonprofit sectors to focus on the impact open data has had on society.

Learn more about the Summit and how you may participate.

“If we can reconceive of our government so that the interactions and the interplay between private sector, nonprofits, and government are opened up, and we use technology, data, social media in order to join forces around problems, then there’s no problem that we face in this country that is not soluble. And the key is to have incredible talent, as is gathered here, to focus on it.”
—President Barack Obama at SXSW 2016 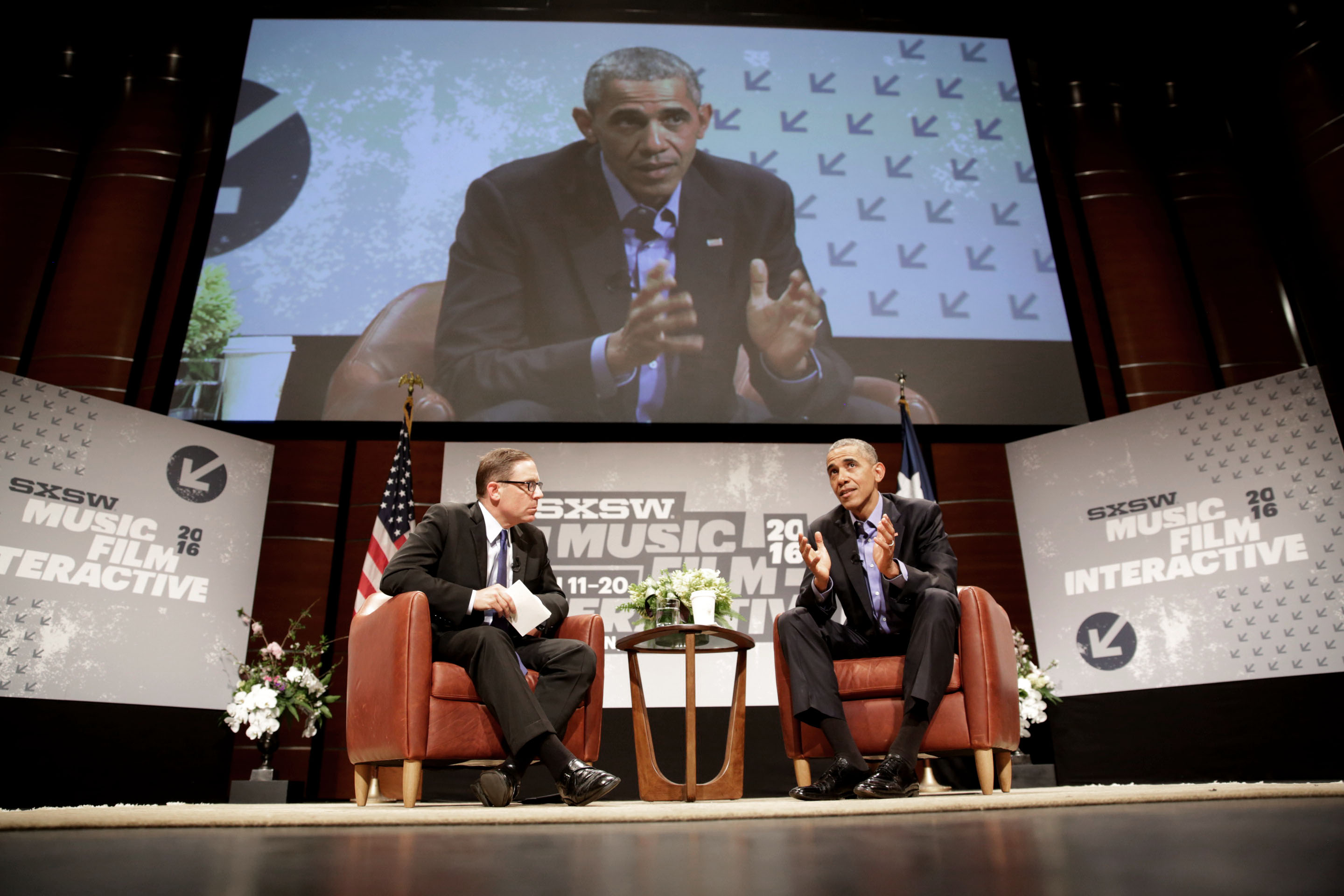