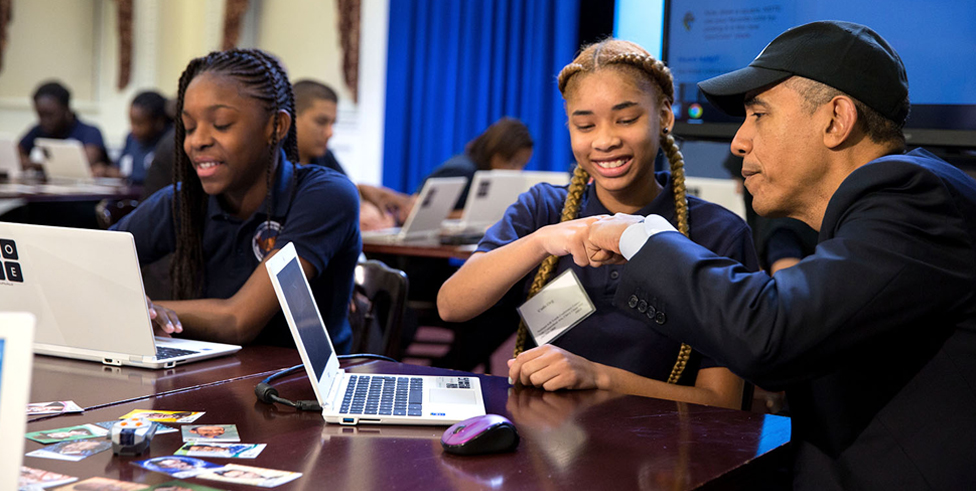 We're looking for your feedback

President Obama is committed to a 21st century digital government, including connecting citizen developers with the tools to unlock government data.

Each year, after the President's State of the Union address, the Office of Management and Budget releases the Administration's Budget, offering proposals on key priorities and newly announced initiatives. This year, for the second consecutive year, we are releasing all of the data included in the President's Budget in a machine-readable format on GitHub. The Budget process should be a reflection of our values as a country, and we think it's important that members of the public have as many tools at their disposal as possible to see what is in the President's proposals — and to have an opportunity to give feedback.

So tell us what you think!

Thank you for taking a few minutes to share your thoughts.