The Race is On for Clean Energy Jobs

I was honored to be a part of President Obama’s trip to China this week. We made important progress strengthening our partnership with China on clean energy – a partnership that will create jobs in the United States. 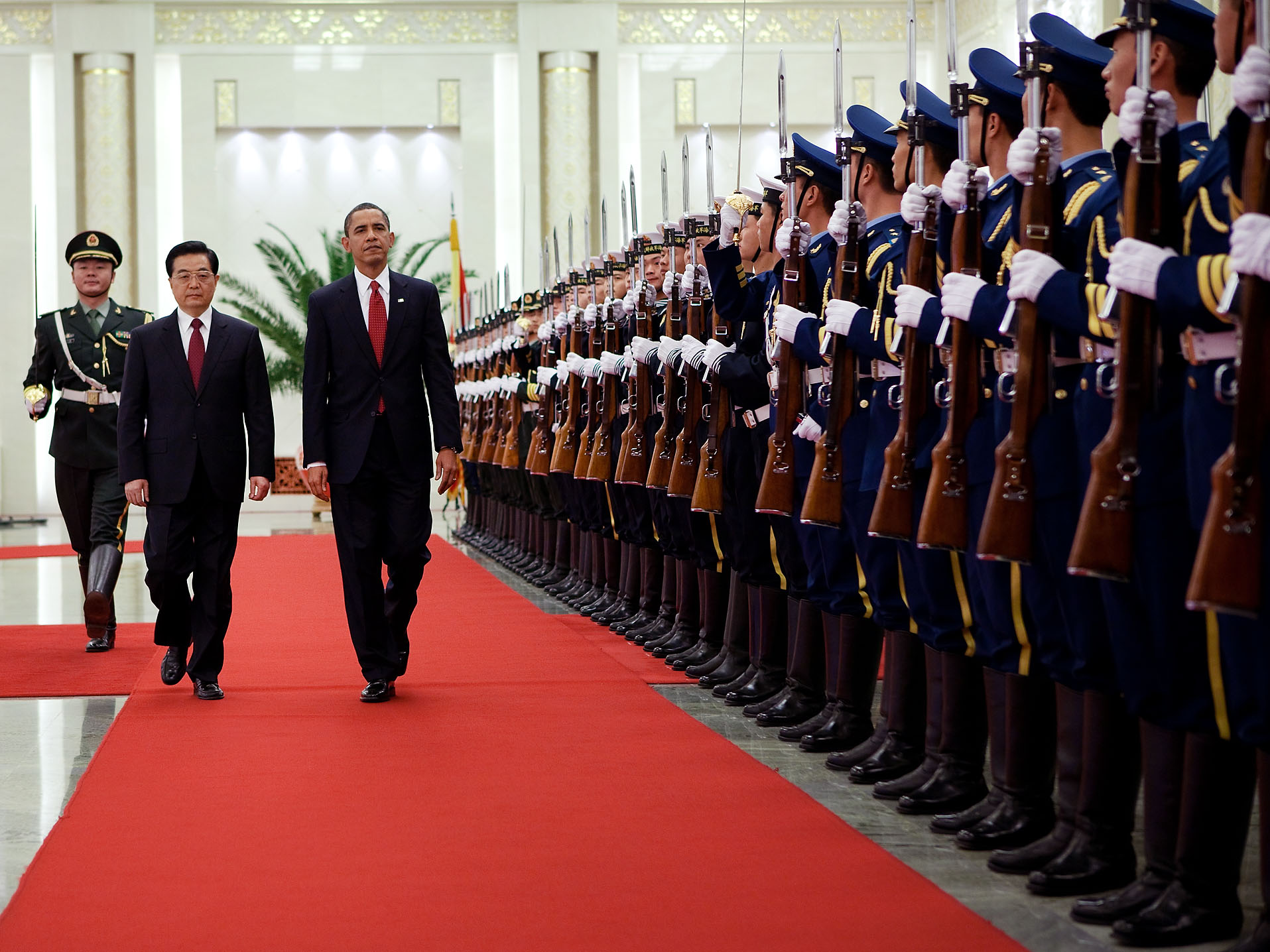 President Obama and Chinese President Hu Jintao announced a series of steps the two countries are taking in this area. Let me highlight three:

First, the two Presidents announced the establishment of the U.S.-China Clean Energy Research Center to facilitate joint work by teams of scientists and engineers from both countries. I signed the Protocol formally establishing the Center with my Chinese counterparts. China and the U.S. are committing $150 million in public and private funding to the center over five years, split evenly between the two countries.

The initial research will focus on three areas that are ripe for cooperation and crucial in the fight against climate change: energy efficient buildings, clean vehicles, and clean coal -- including carbon capture and storage. (Read the Fact Sheet: U.S.-China Cooperation on 21st Century Coal) These are also key technologies for job creation in the United States.

Second, President Obama and President Hu launched the U.S.-China Electric Vehicles Initiative. (Read the Fact Sheet: U.S.-China Electric Vehicles Initiative.)  We will be developing joint standards and public education efforts, and conducting joint demonstration projects between sister cities in the United States and China. Like the U.S., China is heavily dependent on oil imports, so this work is in the best interests of both countries.

Third, we’ve launched a joint Action Plan on energy efficiency. (Read the Fact Sheet: U.S.-China Energy Efficiency Action Plan.)  We’ve pledged to work with each other – and with the business community – to develop energy efficient building codes and rating systems. We’ll train building inspectors and auditors who can evaluate the energy efficiency of industrial facilities and recommend improvements that pay for themselves. We’re also going to harmonize energy efficiency test procedures and performance metrics for appliances and other products. This will not only improve efficiency but also help U.S. manufacturers get access to the Chinese market.

Historically, partnerships in science and technology have often been the leading edge of diplomacy – and that is certainly true with China. More than 30 years ago, the very first agreement we signed after normalizing relations was on science and technology. We’re building on a very strong foundation, and I believe our work will facilitate cooperation in other areas.

But this partnership will also have a direct benefit to our economy.  We have committed to co-develop technologies that will create jobs locally in both countries. As technologies are piloted in China on carbon sequestration, for example, we can apply that experience in the United States.

The race for the clean energy jobs of the future is on, and China is moving quickly. Unless the United States takes bold action, we’ll get left behind. That not only means partnering with China where we can, but also passing comprehensive energy and climate legislation that will create a system of clean energy incentives in the United States.