Recognizing What Historically Black Colleges and Universities Mean to America

February 28, 2010 at 10:53 AM ET by William Jawando
Twitter Facebook Email
Summary:
William Jawando of the Office of Public Engagement relays some of the sights, sounds, and substance of the President's event on Historically Black Colleges and Universities.
[[nid:9442]]

As I stood watching the Virginia State University drum-line perform in the White House this week (likely the first time an HBCU drum-line has ever performed at the White House), I was reminded of how far we have come as a nation and hopeful about where we are heading. The nation’s Historically Black Colleges and Universities have served our nation since 1837.  They educated freed slaves, giving them the priceless gift of a mind filled with world’s possibilities.  Today, this noble goal of our HBCUs continues as they unveil for their students the world of possibilities for themselves, their communities and our nation.

Guests attending this White House event left with a glow not unlike that of January 20, 2009, but they also left with a resolve to do the work that will be necessary to ensure all students have access to a high quality education and armed with the tools they need to reach for the American Dream. 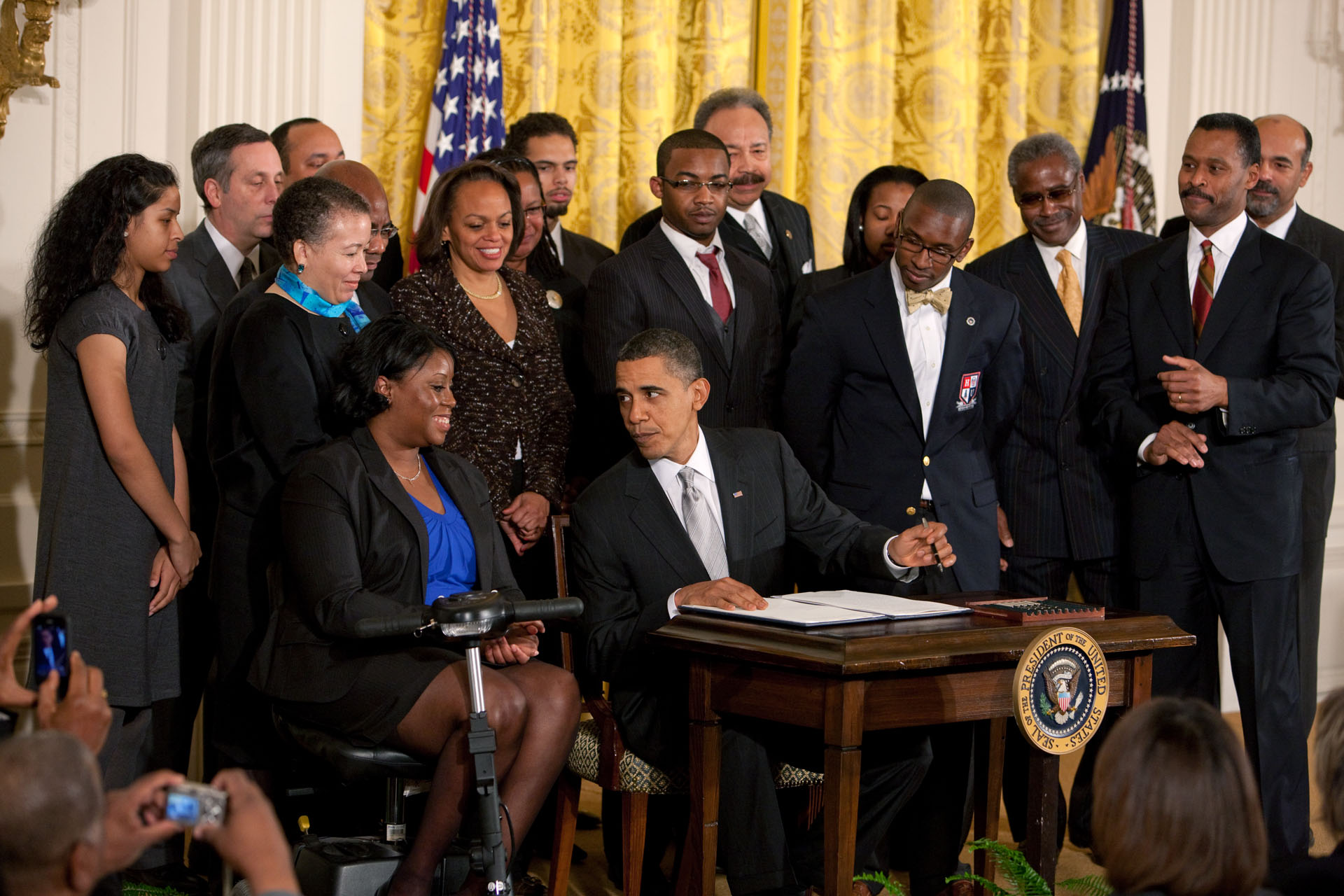 When the President reflected on some of the legends that have matriculated through HBCU's - Thurgood Marshall, Dr. Martin Luther King, WEB Dubois -I thought about how important and critically necessary these institutions have been to the fabric of our nation. I was reminded of the tremendous legacy of HBCUs and that when we invest in our young people at these schools we are preparing the way for the next King, Marshall, and Dubois.

President Obama has demonstrated his commitment to these institutions not just with this event, but also through his budget.  The 2011 budget calls for $98 million in new money for HBCUs, including a commitment of $850 million over ten years.  These are resources the schools can use however they see fit to build their capacity to deliver a quality education to their students.  For the students, this year’s budget calls for an increase in the Pell Grant program, raising it to $5,710 annually.  More than 50 percent of the students attending HBCUs qualify for Pell Grants and other forms of support.  This is important because, as President Obama said, one in two students at HBCUs are the first in their family to attend college, and HBCUs continue to educate many students who often times would not be able to go to college for financial reasons. 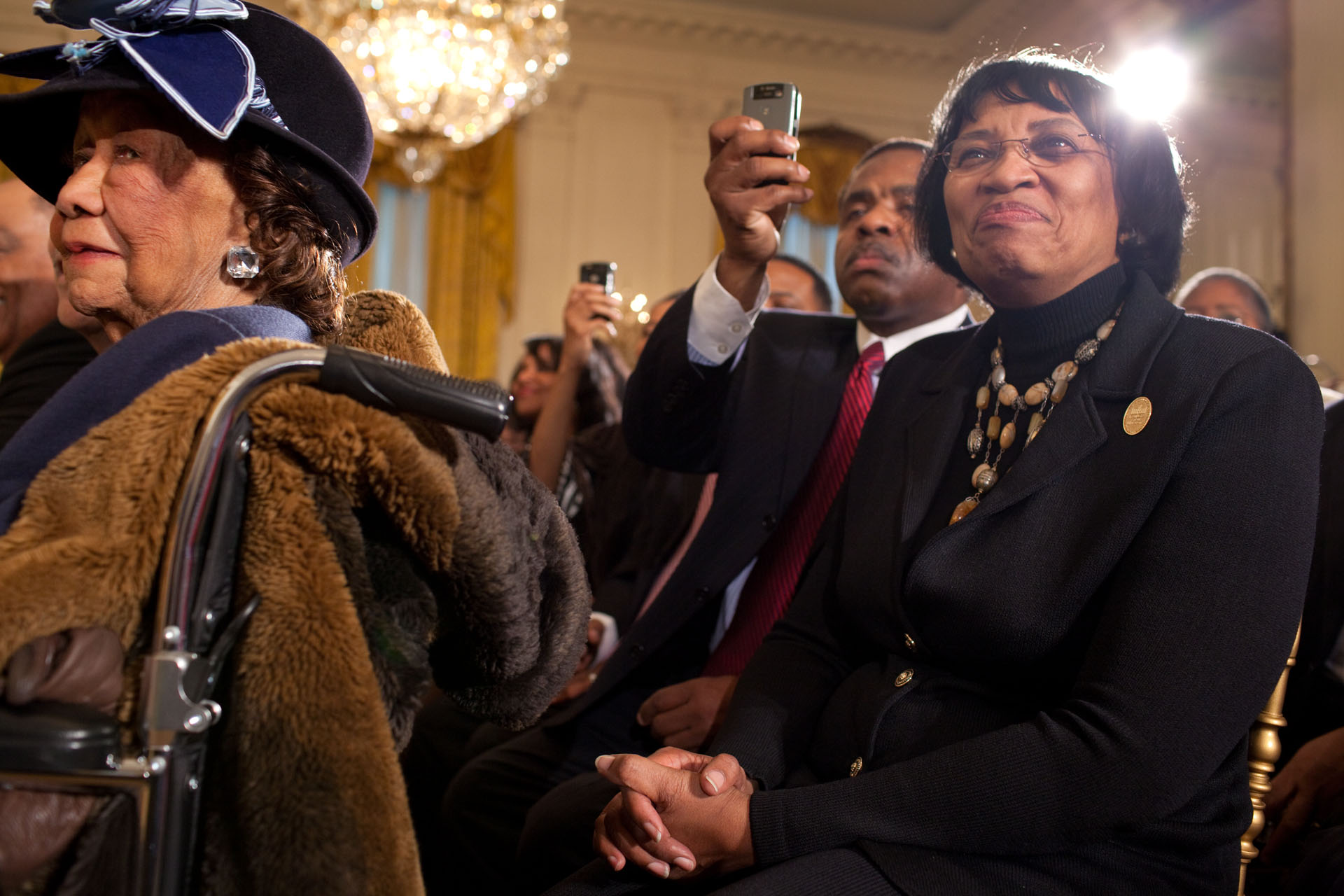 Members of the audience watch as President Barack Obama signs an executive order for the White House Initiative on Historically Black Colleges and Universities in the East Room of the White House February 26, 2010. (Official White House Photo by Pete Souza)

The HBCU presidents and other guests present nodded in agreement as the President talked about the need to increase access and completion at HBCUs and the critical role they play. President Obama believes we must continue investing and supporting HBCUs as part of meeting his mission to develop a world-class education system in America.  This is not just for the benefit of African Americans, but as we work to compete with our neighbors around this globe, it is to the benefit of all Americans.

Often in Washington we get mired in partisan debate and lose track of what's really important. Education.  Access to opportunity.  A fair and living wage. These are things that matter and can make a difference in the lives of people no matter who they are, what they look like or where they are from. We were reminded of these truly American values this week, and for that I am eternally grateful. Now let's get to work!