Today, First Lady Michelle Obama and I have the distinct pleasure of lending a hand at the National Science Bowl - an impressive display of the scientific talents of our young people.  Over the past few days, students from sixty-eight high school teams and thirty-seven middle school teams have competed for the championship titles by answering questions in a range of scientific disciplines, including biology, chemistry, earth science, physics and astronomy, and math. 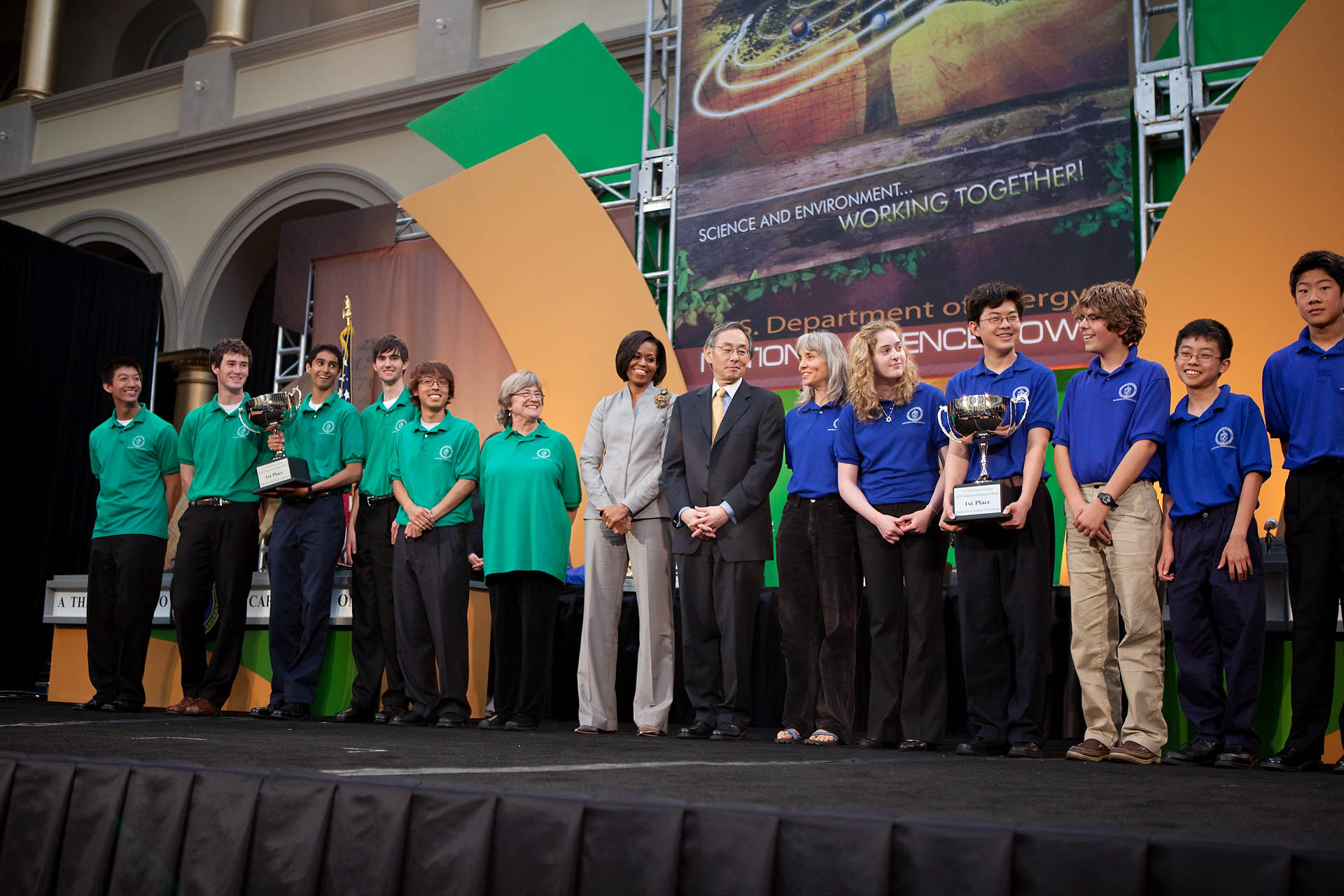 I have been going to Science Bowls for many years, and I always come away hopeful for America's future.  I know the First Lady would agree that the knowledge and dedication of these students is inspiring. Read the First Lady's remarks here.

Competitions like this one are important because America's leadership tomorrow depends on how we educate our students today.  We need a bold new generation of scientists and engineers to make America competitive in this century.  Only by having our best and brightest young people pursue careers in science and engineering can America compete for the high-wage, high-tech jobs of the 21st century.  We also face an unprecedented challenge to our very way of life from a changing climate, and we need this generation to help find new solutions to the energy and climate problem. In fact, all of the great challenges we will face in this century will require science and innovation to meet them. 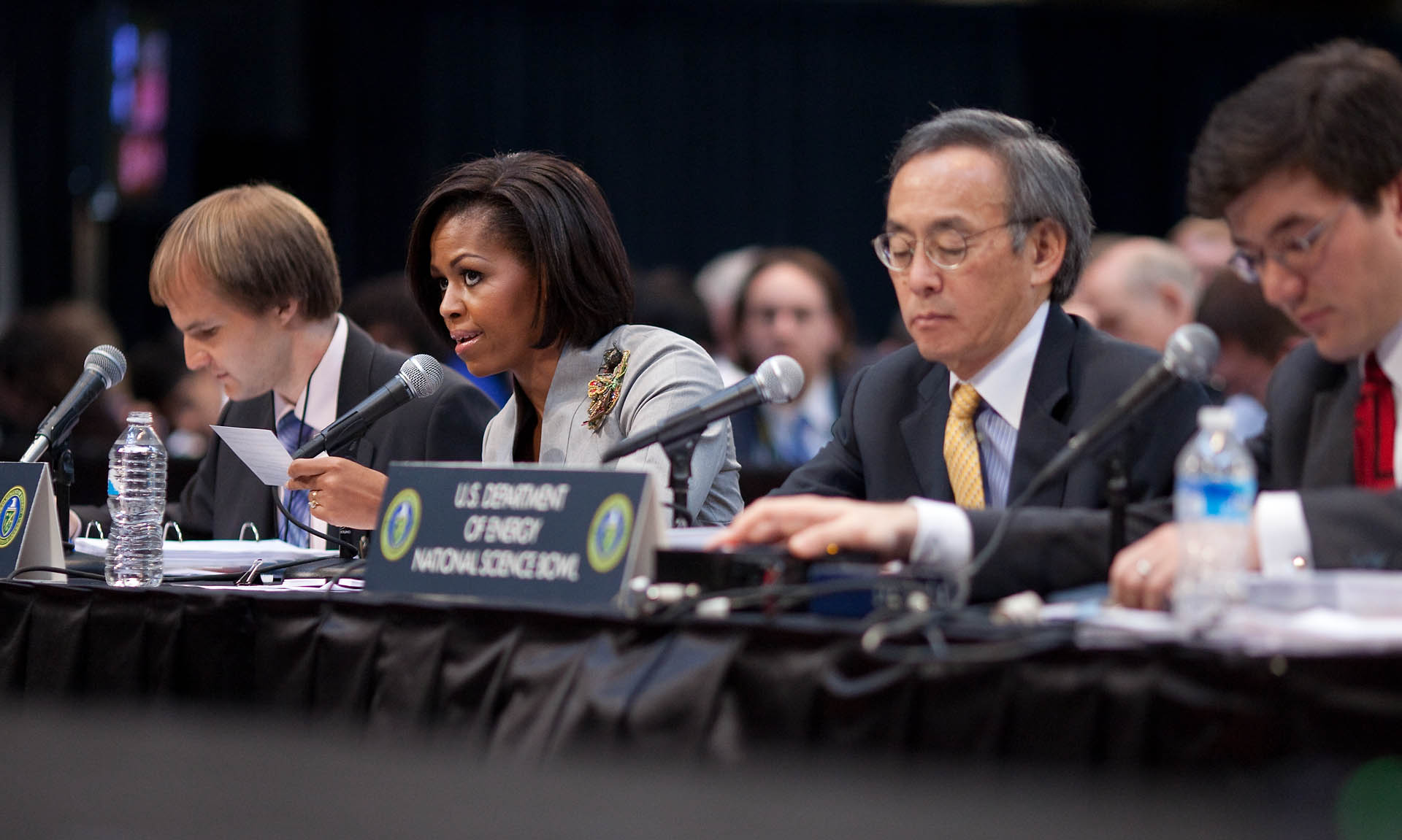 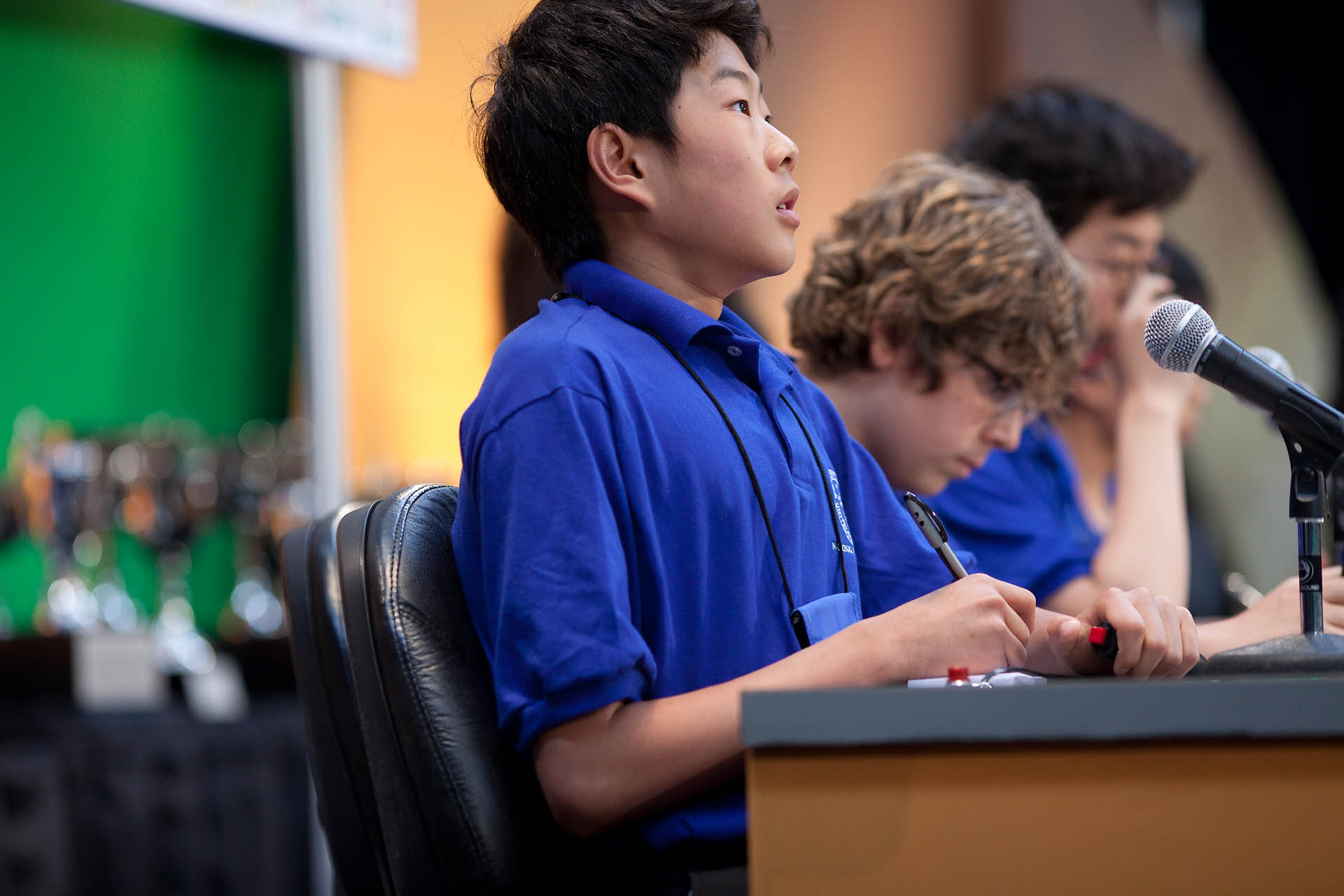 Members of the middle school team from Albuquerque Academy answer a question during the National Science Bowl in Washington, D.C. May 3, 2010. (Official White House Photo by Samantha Appleton) 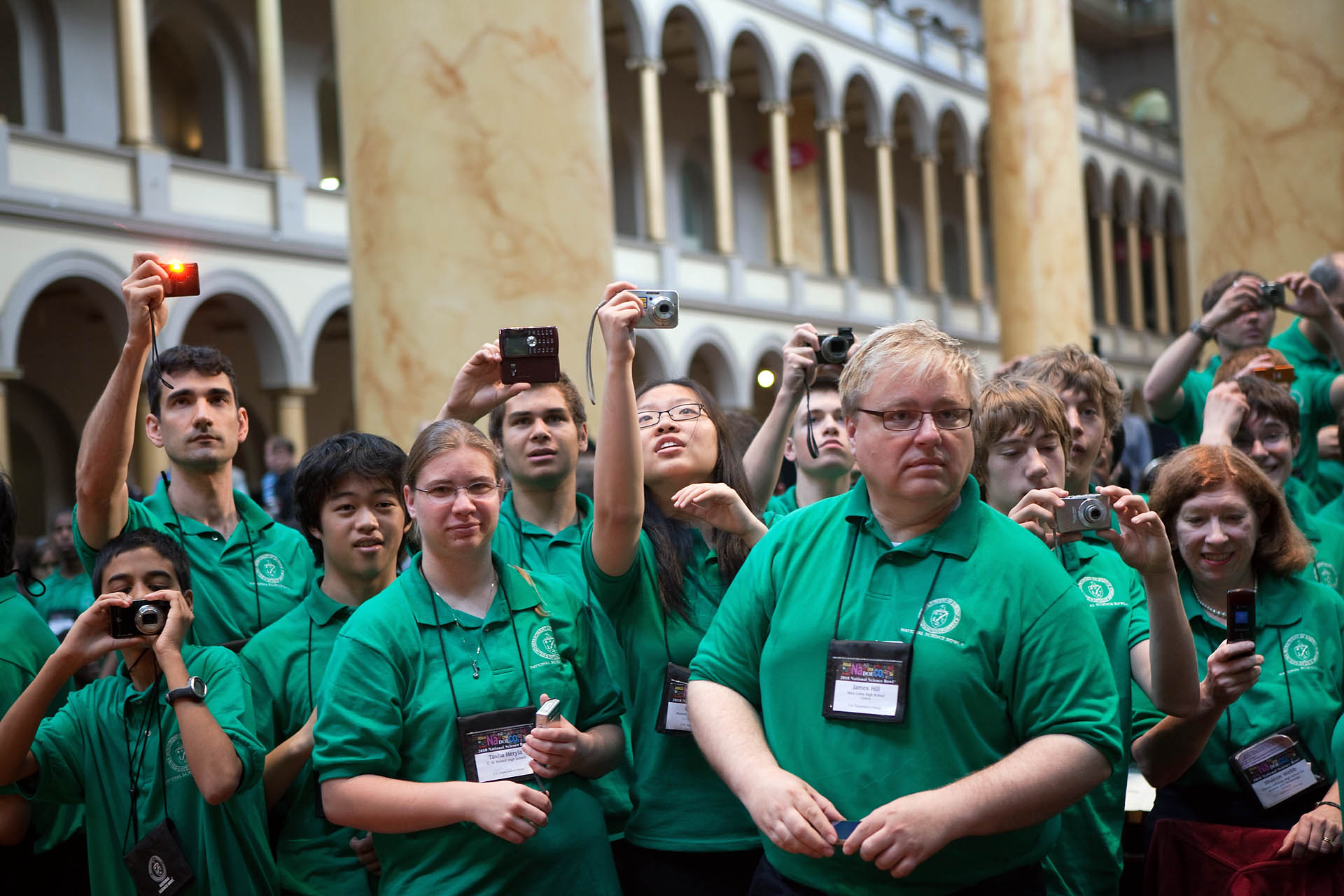 Steven Chu is the Secretary of Energy
Stay Connected on Facebook.