President Obama at a Ford Plant on the American Auto Industry, Jobs & History

A week ago, when the President was in Detroit visiting workers at GM and Chrysler plants that had survived the worst and begun to bounce back, we released a new report demonstrating the amazing comeback that the American auto industry has begun to forge from the brink of extinction.  We also laid out an interactive map showing the locations across the country that were benefiting from the industry’s new turn towards the vehicles of the future, aided by the Recovery Act’s unprecedented investment in clean energy.

In Detroit, the workers roared as the President talked about how his stand helped save not only their companies, but an entire supply chain scattered across the country – about a million jobs all told.  They jeered when he recalled critics who called it a “bad investment.”

At the Ford Chicago Assembly Plant today, workers readily acknowledged how disastrous the destruction of that supply chain would have been for their company, even if it did stay above water while others went under.  The President took a moment to reflect on what was almost lost – and why it was worth fighting for:

So this plant is part of American history.  (Applause.)  For nearly nine decades, this plant has been the backbone of this community.  There are workers here whose fathers worked on this line -- I just met one while I was on my way over here -- whose fathers’ fathers worked this line.  This plant -- like the entire industry -- has been a source of deep pride for generations of American workers whose imaginations and hard work led to some of the finest cars that the world has ever known -- and whose sweat helped build up the middle class that lifted up the dreams of millions of people all across America.  (Applause.) 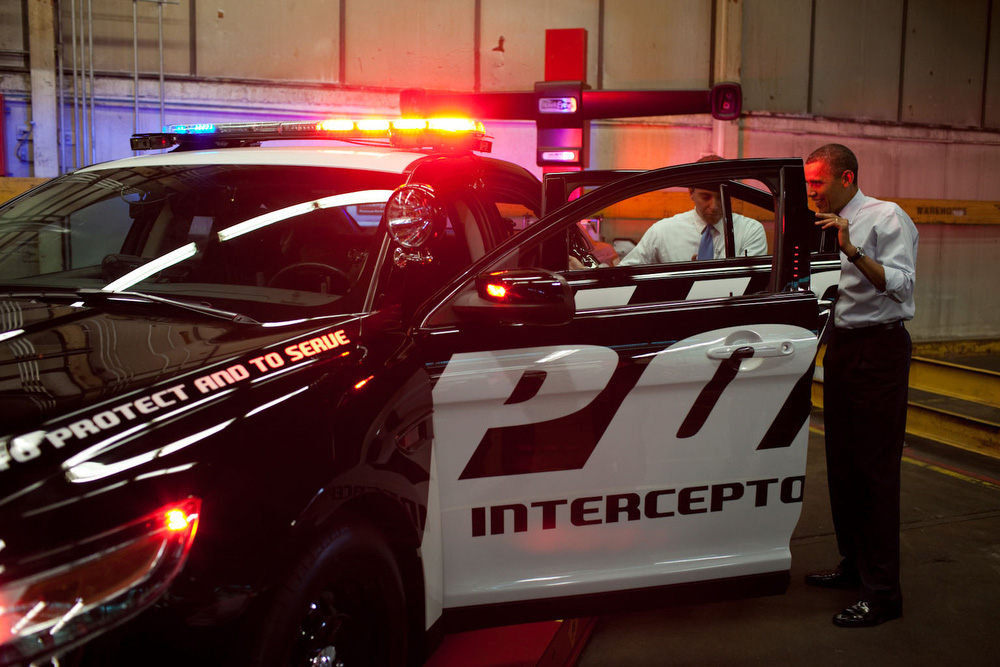