The jobs of the future will require a well rounded and complete education. Indeed, this is one of the major components of the President's Blueprint for Reform to reauthorize the Elementary and Secondary Education Act.  We are working to strengthen the teaching and learning of arts, foreign languages, history and civics, financial literacy and other subjects.   The El Camino Real High School Academic Decathlon team is a leading example of excellence in all of these subjects.  Members of the team visited President Obama in the White House today to celebrate their national championship.  The team became the first in the country to win the national title six times.  Each team member wore his or her championship ring.

The team was elated to meet the President, and they related how they practiced six hours a day leading up to the competition.  President Obama told them how proud he was of them and their accomplishment and commended them for setting such a terrific example for students across the country. 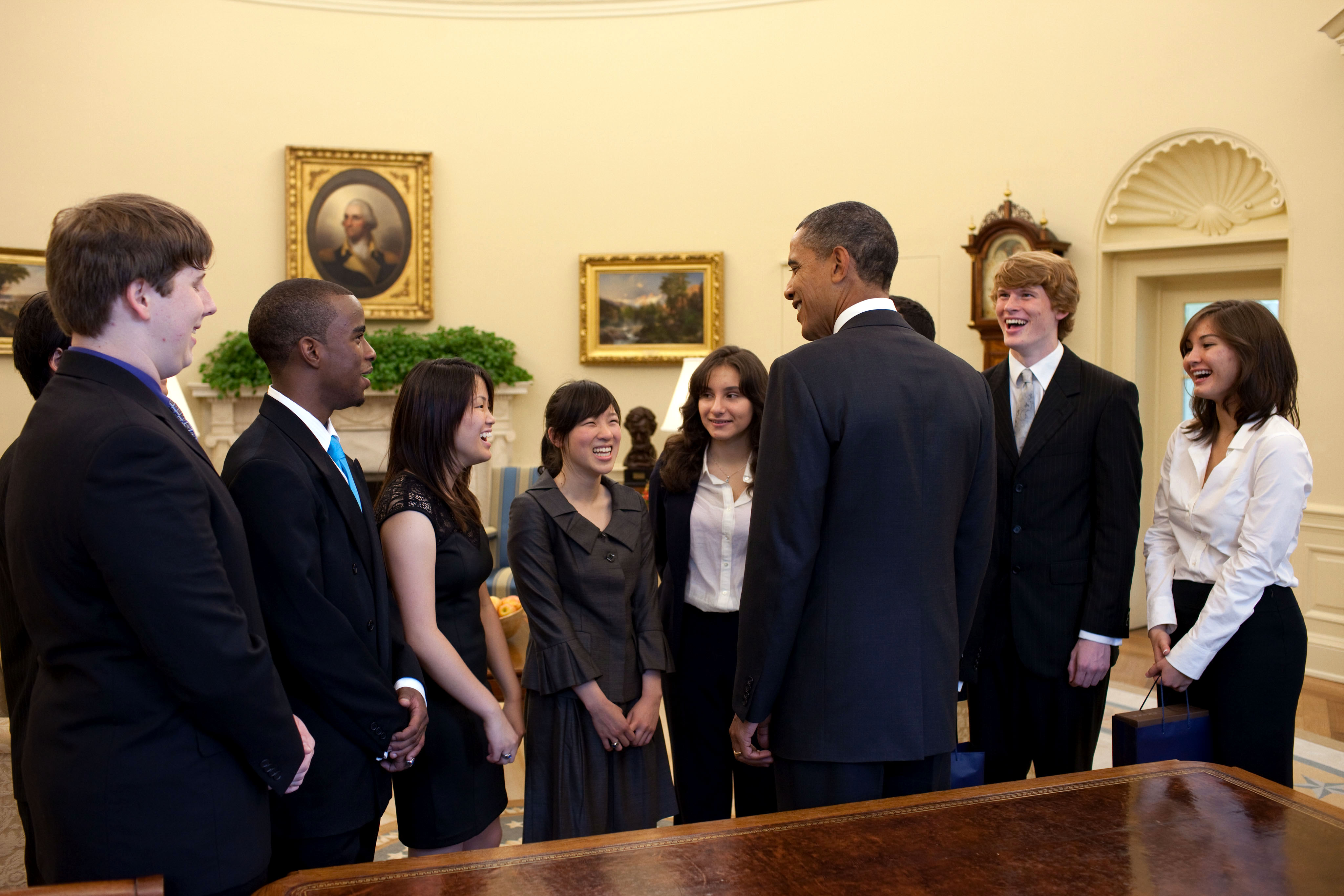 The United States Academic Decathlon is a ten-event scholastic competition for teams of high school students. Each high school enters a team of nine students and each team member must compete in all ten events. The ten events comprise art, music, history, chemistry, mathematics, language arts, economics, essay writing, speech giving, and interviewing.  The theme for this year’s competition was the French Revolution.

El Camino Real High School competed against 64 high schools in its region and 62 high schools in the state of California to advance to the nationals, where it beat out 35 states and the Virgin Islands to win the title with a score of 49,951.7 out 60,000.

William Jawando is an Associate Director in the Office of Public Engagement.