The Proof is in the Pizza: A Small Business Owner's Story

August 18, 2010 at 4:07 PM ET by Joe Fugere
Twitter Facebook Email
Summary:
Joe Fugere, a small business owner that participated in a roundtable discussion with the President in Seattle, shares his story that proves that community banks can be the engine for getting much needed loans to small businesses, so small businesses can grow, create jobs, and build the economy.

Ed. Note: Yesterday President Obama traveled to Seattle, to meet with several small business owners for a discussion about strengthening the economy and creating jobs. Joe Fugere, one of the participants in the roundtable discussion, shared his story with us on the blog. Joe is proof that community banks can be the engine for getting much needed loans to small businesses, so small businesses can grow, create jobs, and build the economy. 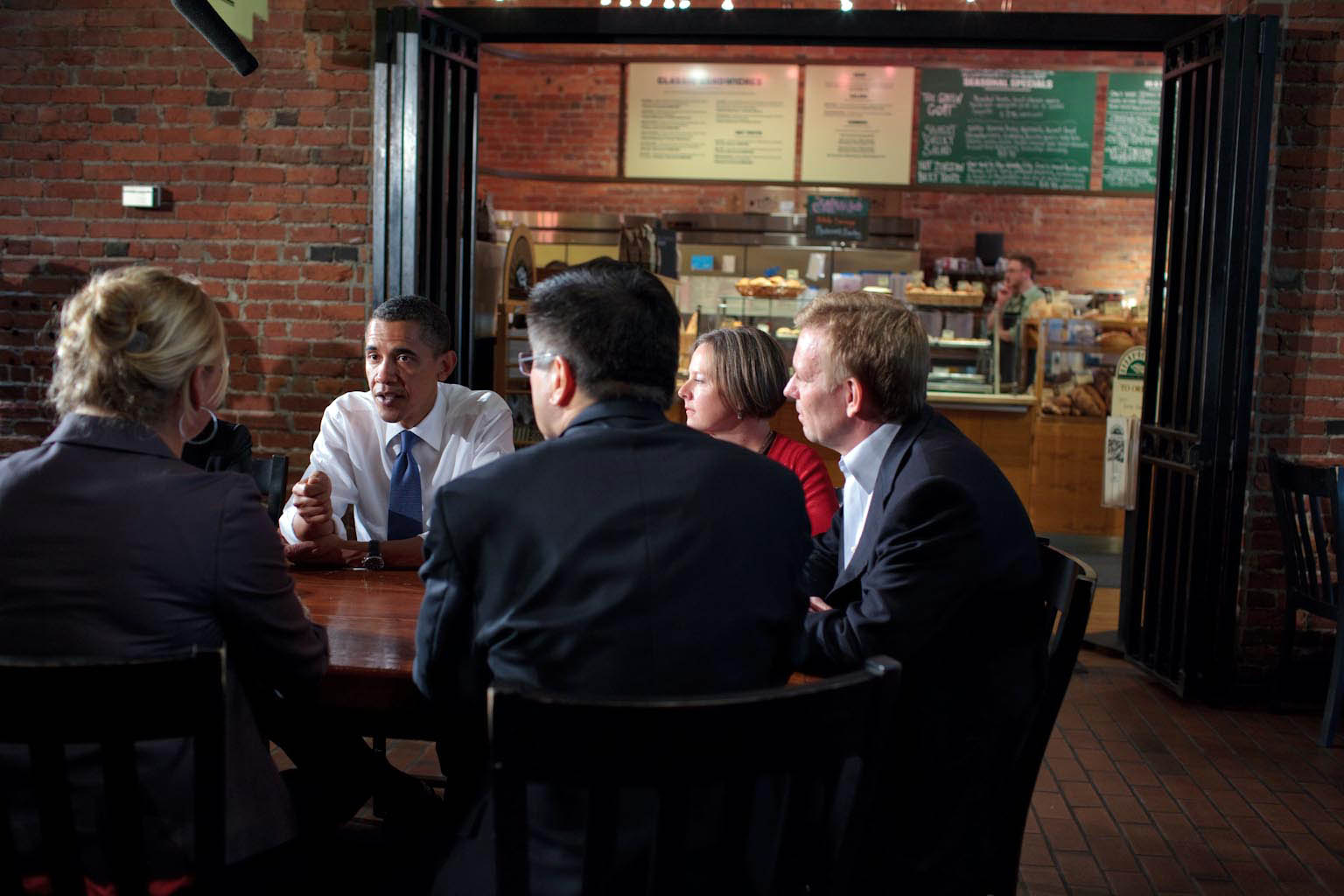 Reinvigorating small business lending from community banks is essential to allow small businesses to grow, create jobs, and build the economy. As a small business owner, I know first hand. I am the owner of Tutta Bella Neapolitan Pizzerias. Just over six years ago, after tasting my first Margherita Pizza in Naples, Italy I knew that I must bring this food to Seattle! Today, we have four locations in and around the city, and employ nearly 200 people.

The first Tutta Bella opened in 2004. Thankfully, the restaurant was successful and propelled me to open two additional locations, both funded by loans from a large commercial bank.

I approached a local community bank where I could be on a first name basis with the president, and secured a loan to open a new location. Within a few weeks, the loan was approved, and on June 15, 2009, in the midst of what some have called economic Armageddon, I opened the fourth Tutta Bella—the most successful opening to date in terms of revenue and the number of customers served. This restaurant employs 50 people and has been welcomed and embraced by the community.

A couple months ago, I successfully closed on a government funded SBA 7(A) loan, thanks to money made more easily available by President Obama’s economic recovery plan. Again, I worked with this local community bank.

Last week, Tutta Bella was recognized nationally as the “2010 Independent Pizzeria of the Year” by Pizza Today magazine. With more than 33,000 pizza restaurants across the country, it truly is an honor. Although it does make me question what’s going on with the big banks. If a successful and growing business like Tutta Bella can’t get financing from the big banks, who can?

Yesterday, I had the honor of joining President Obama for a roundtable discussion, and share my story directly with him. We talked about the issues facing small businesses today. He asked me several insightful questions, my favorite being “What keeps you up at night?” I was able to tell him that on top of the typical issues of meeting payroll (including health care benefits), managing inventory and taking care of customers, small businesses today have the added worry that they might lose their line of credit or be turned down when requesting financing to expand or sustain their business.

I left my meeting with the President with a renewed optimism. With the help of Congress in passing the Jobs Bill and getting capital flowing to community banks, we can continue on the path to economic recovery.