Yesterday I had the great honor of joining President Obama in Milwaukee to celebrate Labor Day. And it was a pleasure hearing his historic announcement of $50 billion in job-creating transportation infrastructure investments.

Infrastructure investments in the American Recovery and Reinvestment Act have already shown terrific results, and it makes good sense to continue.

But I hate to think how much worse life would be if we had not passed the Recovery Act at the start of this presidency and begun implementing the most significant jobs and infrastructure plan since the New Deal.

You've seen the results across the country this summer: 33,000 miles of road improvements, enough to criss-cross the nation a dozen times. And even as those miles of roadwork are paving the way for a 21st century economy, they are also employing thousands of American workers.

In the 19 months since joining this Administration, I have traveled to more than 90 cities in 30 states. And everywhere I visit, people can't wait to tell me, “Thank you,” for getting them back to work. Or “thank you” for the peace of mind that comes from knowing they have a reason to put on their work boots in the morning.

In fact, as the President told the audience in Milwaukee, "Because of these investments, and the tens of thousands of projects they spurred all across the country, the battered construction sector grew last month for the first time in a very long time." 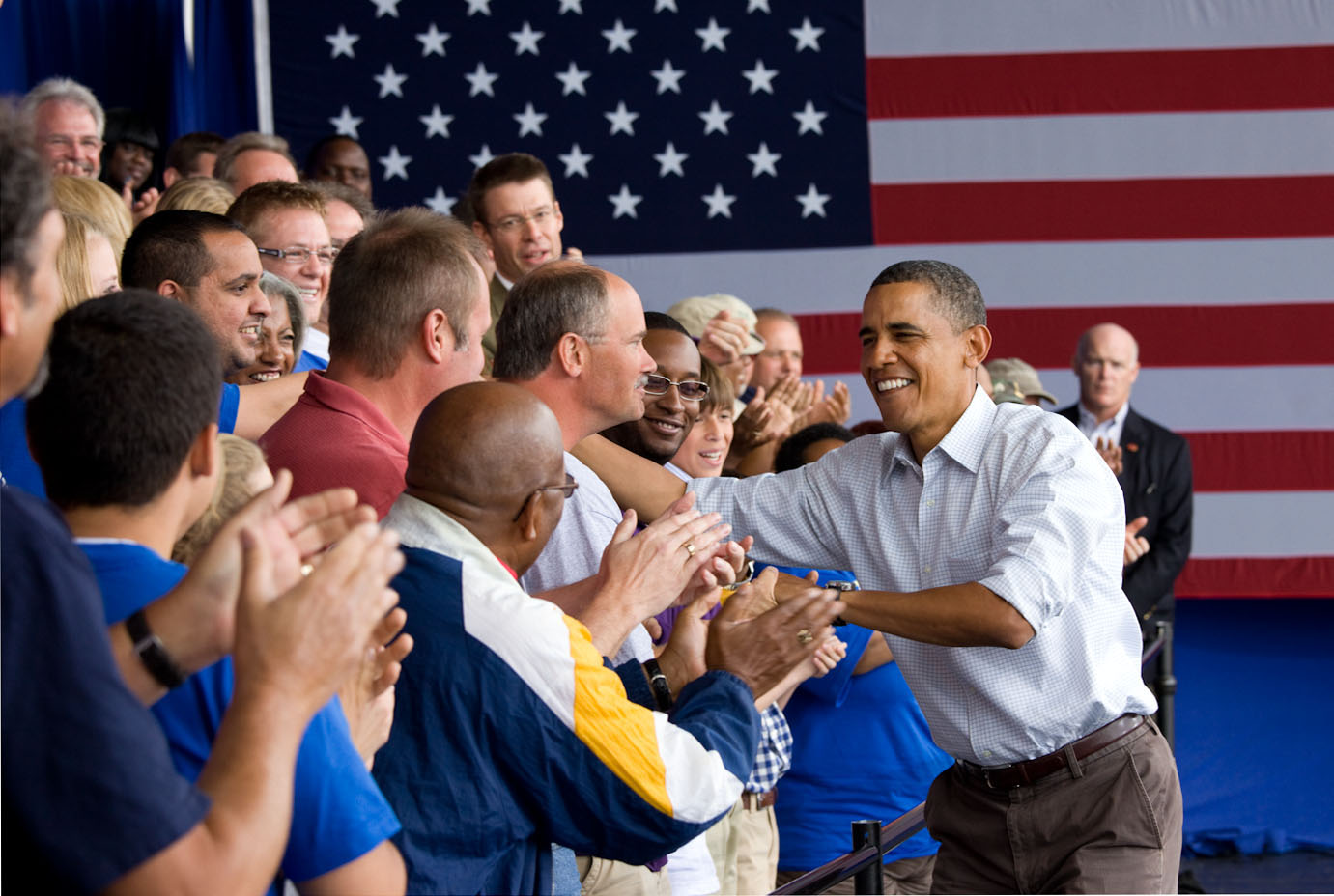 But we know there is much more to do over the long term. A 21st century economy is going to need a transportation infrastructure that can move its goods. Recovery Act investments have shown that transportation work benefits America from safety to efficiency to growth and--yes--to the jobs needed for the work we have too long deferred.

That’s why President Obama and this Administration want to revamp our approach to transportation and put more people back to work on more projects that will support our economy for years to come:

"It doesn’t do anybody any good when so many hardworking Americans have been idled, yet so much of America needs rebuilding. That’s why I am announcing a new plan for rebuilding and modernizing America’s roads and rails and runways for the long term.

We used to have the best infrastructure in the world. We can have it again. We're going to make it happen. This will create jobs and make our economy run better over the long haul."

The President also pointed out that the $50 billion transportation infrastructure program will not add to the deficit over time: "This is a plan that will be fully paid for. We’re going to work with Congress to see to that."

New jobs, renewed infrastructure, and a new model for transportation investments--it sounds like a lot of work to me. And I, for one, am ready.

Ray LaHood is Scretary of Transportation