Weekly Wrap Up: “Tomorrow Will Be Better Than Today”

Quote: “We shape our own destiny with conviction, compassion, and clear and common purpose. We honor our past and press forward with the knowledge that tomorrow will be better than today. We are Americans. That’s the vision we won’t lose sight of. That’s the legacy that falls to our generation. That’s the challenge that together, we are going to meet,” said President Obama in his Weekly Address. Watch the video.

West Wing Week:“The Turkey Behind the Turkey.” Watch the video.

High Five: The First Family continues their annual tradition of service on the day before Thanksgiving at Martha’s Table, a community based non-profit organization in Northwest DC. Watch the video and find service opportunities in your community. 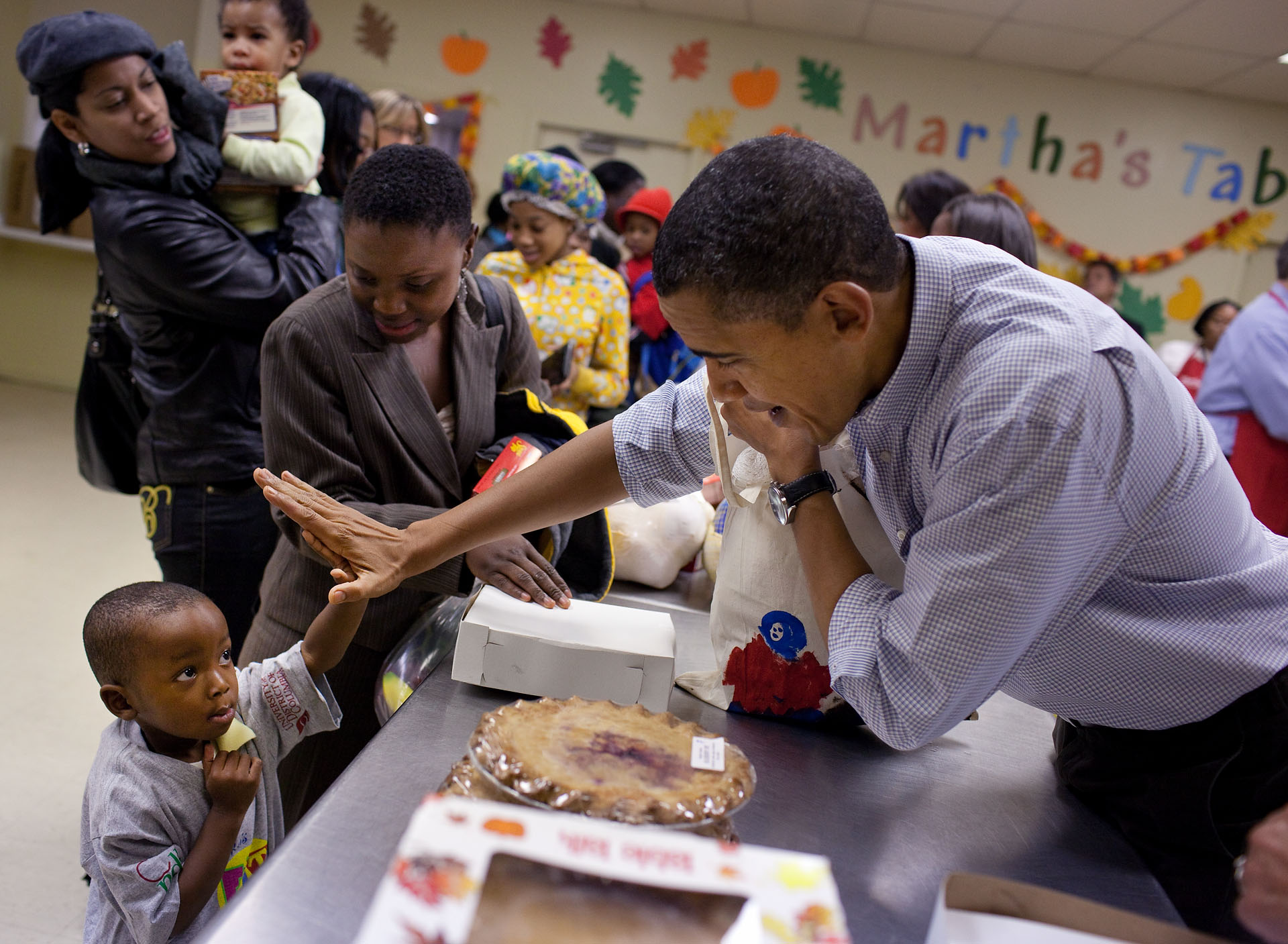 Building A Clean Energy Economy: From helping middle class families save on energy bills to modernizing our electric grid and powering electric cars – check out highlights from the last couple of weeks.

Return Of First Question: Press Secretary Robert Gibbs takes your questions from Twitter on prospects for the repeal of Don't Ask Don't Tell and ratification of the New START Treaty in the lame duck session of Congress. Watch the video answers.

Notable Number: 900,000. In September 2009, the President announced that – for the first time in history – the White House would routinely release visitor records. The latest release brings the grand total of records that this White House has released to over 900,000 records. View them all.

It Gets Better: Office of Personnel Management Director John Berry shares his own video for youth who may be experiencing feelings of isolation because they are, or are perceived to be, gay, lesbian, bisexual or transgender. Watch the video.

DREAM: The DREAM Act is designed to stop punishing innocent young people for the actions of their parents, by giving them the chance to either obtain legal status by pursuing a higher education, or by serving in the U.S. armed forces. Join a live web chat on the DREAM Act on Monday, November 29th at 3:00 p.m. EDT.

A New Rule: The “medical loss ratio” will require health insurance companies to spend 80 to 85 percent of your health care insurance premiums on making you healthier instead of overhead costs like advertising or executive compensation. In the latest White House Whiteboard video, Nancy-Ann DeParle, Director of the Office of Health Reform at the White House, explains why it’s so important.