Weekly Wrap Up: Winning the Future

Quote: "We know what it takes to compete for the jobs and industries of our time. We need to out-innovate, out-educate, and out-build the rest of the world. We have to make America the best place on Earth to do business. We need to take responsibility for our deficit, and reform our government. That’s how our people will prosper.  That’s how we’ll win the future." --President Obama, as he outlined his vision for continuing to grow the economy during Tuesday's State of the Union. Watch it here. 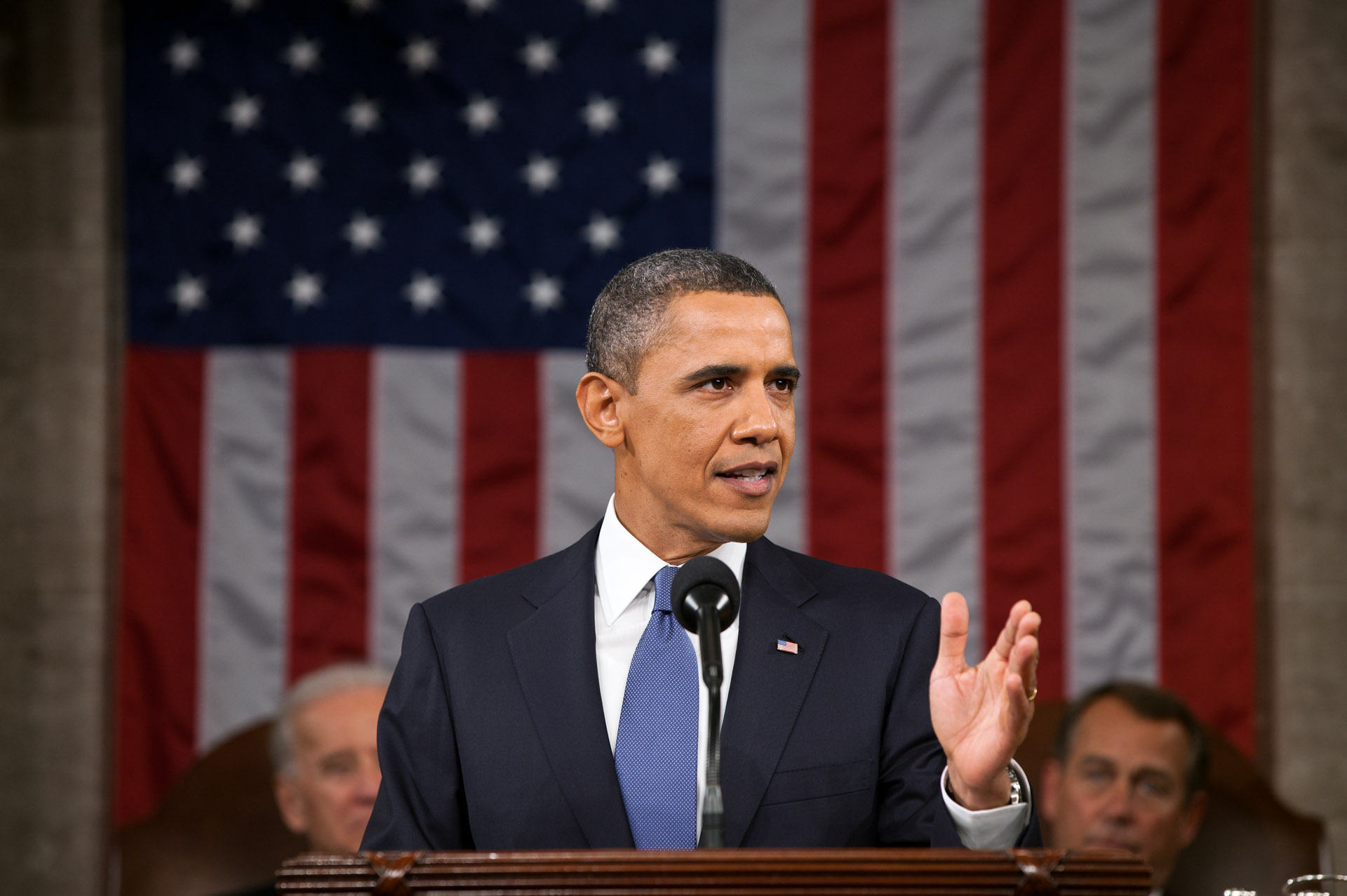 President Barack Obama delivers his State of the Union address in the House Chamber at the U.S. Capitol in Washington, D.C., Jan. 25, 2011. (Official White House Photo by Pete Souza)

Open for Questions: Part of the Administration's efforts to engage the public around the State of the Union included opportunities for citizens to ask questions of senior White House officials, as well as President Obama and Vice President Biden.

@Pfeiffer44: White House Communications Director Dan Pfeiffer is now on Twitter. Follow @pfeiffer44 for updates and opportunities to ask him your questions.

White House to Main Street: The President visits Manitowoc, WI to highlight innovation, American manufacturing, and the future of a clean energy economy.

Supporting our Military Families: The First Lady and Dr. Biden meet with military families, and discuss how the Administration continues to support the ones at home.

New Alerts: Janet Napolitano, Secretary of the Department of Homeland Security, announces a new system for alerts to replace the old color-coded system.

Voices of Health Care: We continue our series highlighting Americans who have benefited from the Affordable Care Act. See how health reform has helped James, Janine, and Jim.

A Digital Bridge: To follow up on the state visit from Chinese president Hu Jintao, White House foreign policy advisers hold a long-distance web conference with a team of bloggers in Beijing.