March 25, 2011 at 6:47 PM ET by Kori Schulman
Twitter Facebook Email
Summary:
Your quick look at the week that was on WhiteHouse.gov

Your quick look at the week that was on WhiteHouse.gov

Protecting Civilians in Libya: As U.S. forces participate in a U.N. coalition to establish a no-fly zone over Libya, President Obama spoke on the humanitarian importance of our mission in North Africa. He also answered questions from the media during press conferences in Chile and El Salvador. 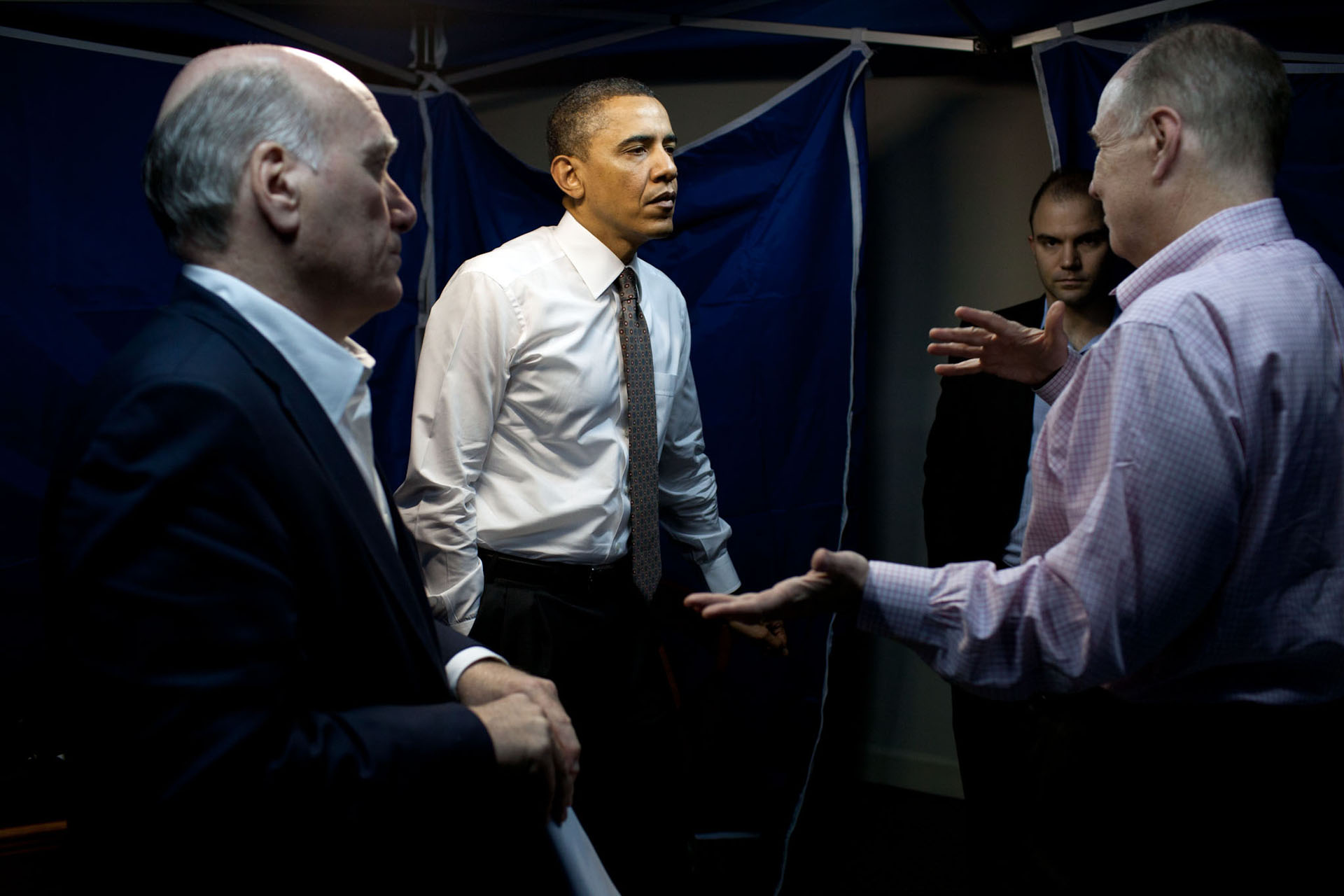 The Affordable Care Act Turns One: On March 23, 2010, President Obama signed the Patient Protection and Affordable Care Act. In the 12 months since, millions of Americans have benefited from improvements to the American health care system. WhiteHouse.gov had a whole week of coverage:

Out-Educating to Out-Compete: U.S. Trade Representative Ron Kirk visited T.C. Williams High School in Virginia to talk about the importance of a world-class education to stay competitive in a global economy. Transportation Secretary Ray LaHood saw what students can build at the AEM Construction Challenge in Las Vegas.

Women's History Month at Energy: In honor of Women’s History Month, the Department of Energy brought you the stories of women in the energy and science industries.

Affordable Homes for Vets: The Treasury Department blog told the story of a Navy family who were able to keep their home under the Home Affordable Modification Program (HAMP).

New U.S. Population Center: Based on results from the 2010 Census, the mean center of population in the United States is just outside Plato, MO.