April 20, 2011 at 4:20 PM ET by Ellie Schafer
Twitter Facebook Email
Summary:
The 133rd White House Easter Egg Roll will take place on the South Lawn on Monday, April 25th. Learn more about the exciting activities, and how you can watch a live video stream.

For twelve hours on Monday, April 25th, the South Lawn of the White House will play host to the 133rd White House Easter Egg Roll.

30,000 people from all 50 states and the District of Columbia won tickets through this year’s ticket lottery. With this year's theme being "Get Up and Go!," in collaboration with the First Lady's Let's Move! initiative, guests will have the chance to enjoy entertainment and activities that go far beyond the traditional Easter egg hunt and egg roll. Some of the highlights include:

Each activity will have exceptional special guests, from John Lithgow and Sesame Street doing songs and stories, to athletes like Ryan Zimmerman of baseball’s Washington Nationals, tennis stars Chris Evert and Brian Vahaly, and the Harlem Globetrotters. The world-famous U.S. Marine Corps Band will perform as well.

All of the Easter Egg Roll festivities will be live-streamed on WhiteHouse.gov/Live so all Americans and audiences around the world can participate. Check in again on the morning of April 25th to get a full viewing schedule! 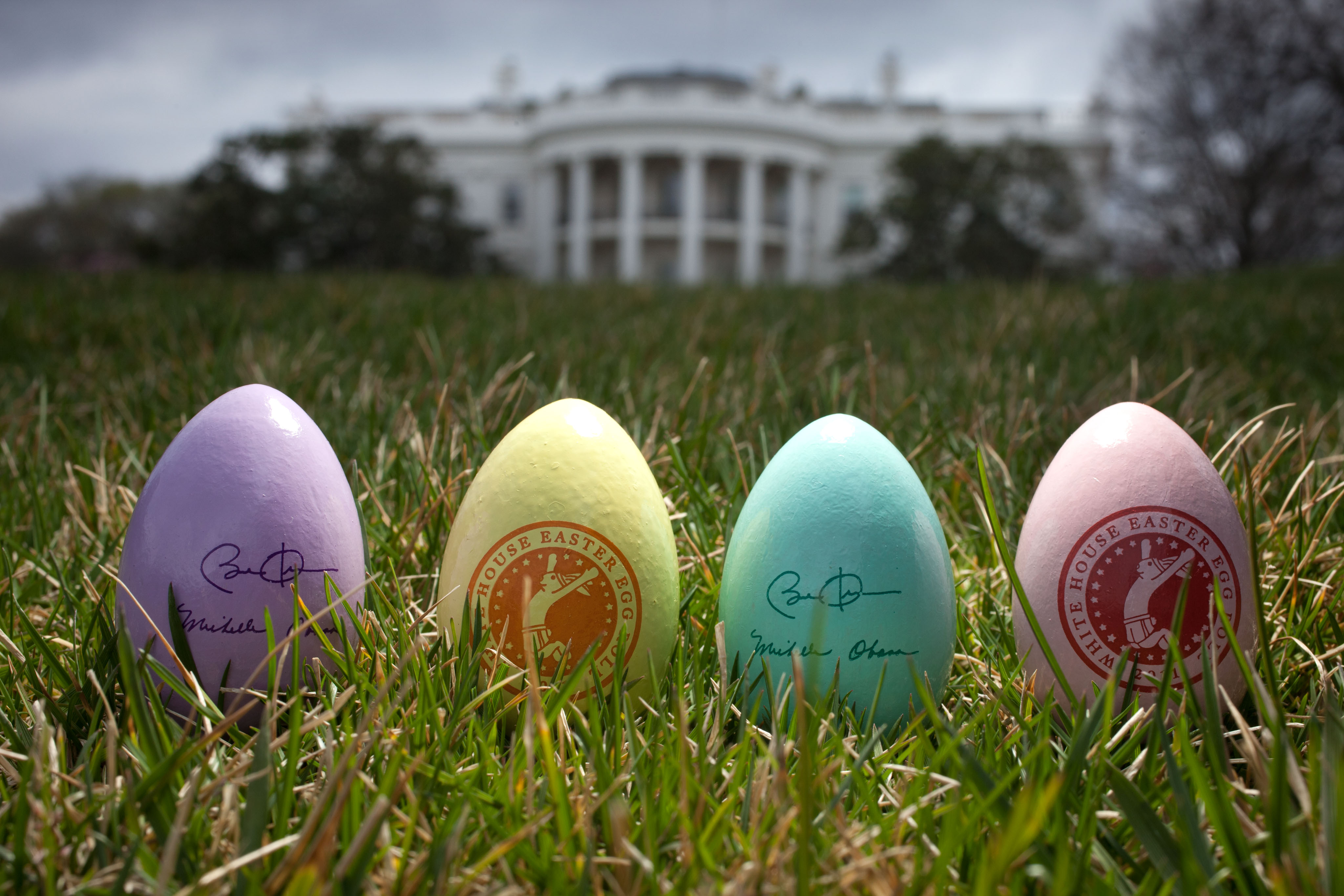 Ellie Schafer is the Director of the White House Visitors Office.