Weekly Wrap-Up: "Every Man Cannot Have His Way in All Things"

July 29, 2011 at 3:06 PM ET by Ezra Mechaber
Twitter Facebook Email
Summary:
A quick look at what happened this week on WhiteHouse.gov

A quick look at what happened this week on WhiteHouse.gov 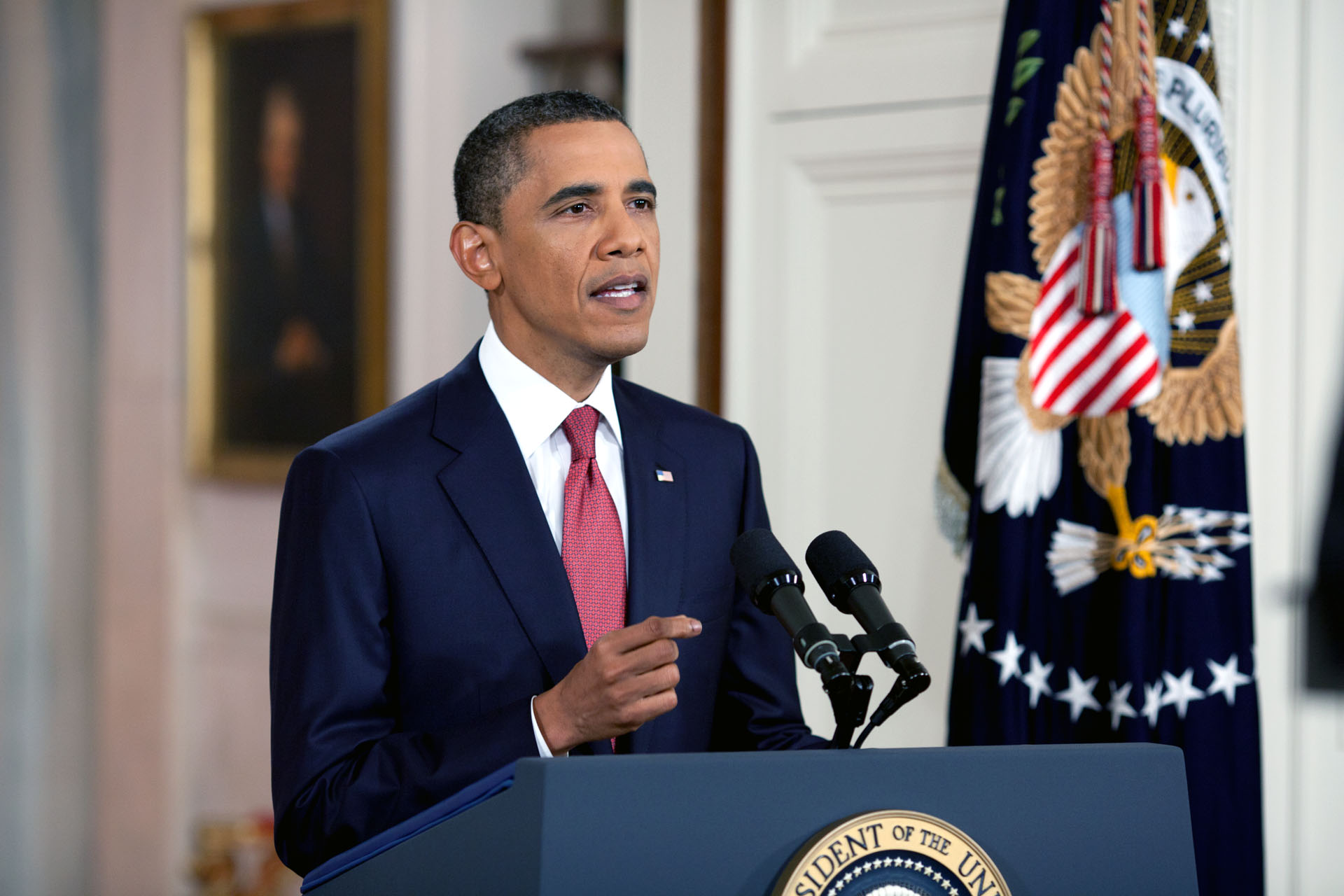 President Barack Obama delivers remarks to the Nation in the East Room of the White House on the stalemate in Washington over avoiding default and the best approach to cutting deficits, July 25, 2011. (Official White House Photo by Pete Souza)

Deficit Talks: The President spoke throughout the week on the importance of compromise, telling Congress “it’s important for everybody to step up and show the leadership that the American people expect.” He encouraged the American people to make their voices heard during his Monday address to the nation. Many Americans are wondering how the country is spending $12.7 trillion this year, so we created an infographic that details the impact policies and programs implemented over the last 10 years are having on our nation's bottom line.

White House Office Hours: We've been trying something new on our social networks: Senior administration officials have been holding "Office Hours" to answer questions on the ongoing deficit debate. We've been using the hashtag #WHChat on Twitter, where White House staff have been responding in real-time (using only 140 characters per answer) during Office Hours. Why don't you join us next week?

Fuel Standards: The President announced the next phase in his national vehicle program, which will increase fuel economy to 54.5 miles per gallon for cars and light-duty trucks by 2025. The new standards will save American families $1.7 trillion at the pump, or $8K per vehicle. These programs will also dramatically cut the oil we consume, saving a total of 12 billion barrels of oil, and by 2025 will reduce oil consumption by 2.2 million barrels a day – as much as half of the oil we import from OPEC every day. New label requirements mean average gas savings, environmental impact, and more will be included on all dealer stickers. You can read the full report here.

Athletes Unite: 2010 World Series Champions, the San Francisco Giants, visited the White House. President Obama congratulated them on their triumph and complimented their commitment to community service. The Giants were the first team to join the It Gets Better campaign, and while here, they took time to thank our Facebook/Twitter followers for their own service commitments. We also had a visit from some Wounded Warriors, who played a game of hoops on the the South Lawn, teaming up with NBA players Greg Monroe and Jeff Green.

Transnational Crime: The Administration unveiled a comprehensive, cutting-edge strategy to Combat Transnational Organized Crime.  "This new strategy [will] allow us to integrate our work more effectively, and to leverage limited resources more efficiently, it also will ensure that our agencies – and our government and law enforcement partners – have the tools and authorities necessary to protect the American people from some of today’s most urgent, and complex, threats."