August 3, 2011 at 12:48 PM ET by Manu Kumar
Twitter Facebook Email
Summary:
To celebrate the first six months of the White House's Startup America initiative, we are highlighting the stories of real entrepreneurs who are creating jobs across the country.

To celebrate the first six months of the White House-led Startup America initiative, this week we are highlighting the stories of real entrepreneurs who are creating jobs across the country. Startup America aims to create the right policy environment for entrepreneurs to flourish. For example, the Department of Homeland Security has clarified the eligibility of immigrant entrepreneurs for existing visa categories, and has expanded the number of science, technology, engineering and math (STEM) graduates who can extend their work training in the U.S.

I came to the United States in 1992 at the age of 17 to attend college in Pittsburgh. Today, I am proud to be a naturalized U.S. citizen. I have helped found four companies, three of which have been successfully acquired, and one is poised to change an entire industry. As an investor, I have helped fund 15 companies. Collectively the companies I have been involved with have created well over 400 jobs – all here in the United States.

Yesterday, I attended the President’s Council on Jobs and Competitiveness meeting here in Silicon Valley with Steve Case, Sheryl Sandberg, John Doerr and Reed Hastings, and U.S. Chief Technology Officer Aneesh Chopra. I was very pleased to hear Aneesh announce that the Obama Administration has worked to clarify the existing immigration laws when it comes to immigrant founders. This is a huge step in the right direction, and I am so pleased to see that the Administration has not only listened to and acted upon feedback from entrepreneurs like me to help make our country’s immigration system more friendly towards immigrant founders.

My American story began at Carnegie Mellon University, where I studied electrical and computer engineering as an undergrad and software engineering in graduate school.  I decided that I didn’t want to just go work at some big company – so I started my own in 1996, at the age of 21, while I was still a student. For the first few months I took advantage of an outstanding program called Optional Practical Training (OPT), which allows a foreign student to stay and work in the U.S. for (at the time) 12 months after graduating.  (The Obama Administration has expanded the number of graduates who can stay for an extra 17 months, for a total of 29 months.) 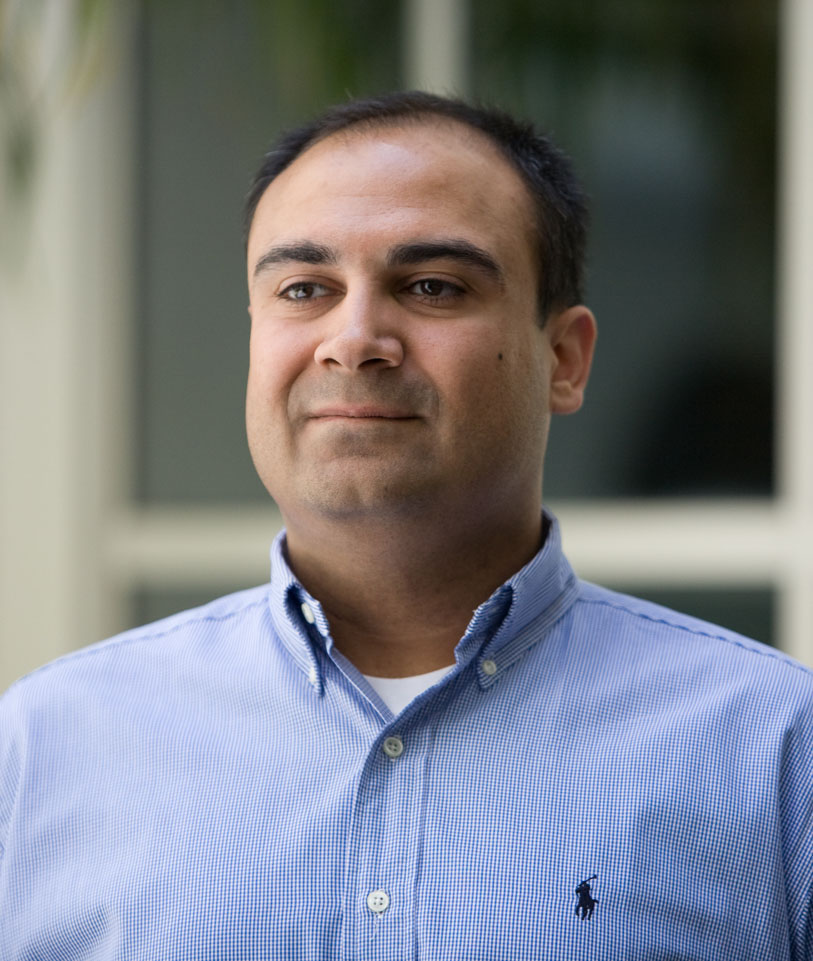 Serial entrepreneur Manu Kumar credits Startup America with making it easier for immigrants to create companies and jobs in the U.S.

I was determined to stay and work here in the United States. My first company, SneakerLabs, grew to about 20 employees -- every single one of them, except me, was a U.S. citizen. The company was acquired in March 2000 in a transaction valued at over $100 million. I was still on an H-1B worker visa at my old company, which made it difficult for me to found and start my next company. In fact, it was easier for me to do that as a student (because of the OPT program) than it was as an experienced worker.

In 2001 I applied for and received a green card under the category of EB-1 – “Alien of Extraordinary Ability.” While I am proud of my journey and especially proud of being branded an extraordinary alien (!), I can also see that there were several points along the journey where I almost failed – not because of lack of ability or effort, but because of a system that presented challenges for an immigrant entrepreneur to stay in the United States.  That’s why this week's announcements are so encouraging – the Obama Administration is making efforts to realize the full potential of our existing immigration laws to attract the best and brightest from around the world.

My story is just one little anecdote in the journey of immigrant founders who have been the driving force behind companies like Intel (Andy Grove, Hungary), Sun Microsystems (Andy Bechtolscheim, Germany; Vinod Khosla, India), eBay (Pierre Omidyar, France), Yahoo (Jerry Yang, Taiwan), Google (Sergey Brin, Russia) and so many more. Entrepreneurship is the little engine that can and does create jobs and we should welcome immigrant founders to our country.

To read more startup success stories, see other blog posts in this series by Theodore Lasser and Tal Flanchraych.