To celebrate the first six months of the White House-led Startup America initiative, this week we are highlighting the stories of real entrepreneurs who are creating jobs across the country.

The Startup America initiative aims to create the right policy environment for entrepreneurs to flourish.  For example, the President signed into law a 100% capital gains tax cut for investment in small businesses made throughout 2011. The President’s budget would make this tax incentive permanent.

Taxi drivers in America can spend as much as 57% of their day driving around an empty cab. In most cities and towns, there is almost always an available taxi within an acceptable distance to someone who needs a ride, but the cabs are “out of sight and out of mind,” and, rather than finding one that might be around the corner, people get in their cars and drive, adding to congestion, pollution and the number of intoxicated drivers on the road.

It makes sense that if drivers were more visible, if potential passengers had the equivalent of x-ray vision to spot and hail cabs from blocks away, drivers would make more money and communities would benefit from improved transit efficiency.  My partners and I spotted an opportunity, and outlined a plan for a company we called Cabulous. Our goal? Putting an end to “invisible taxi drivers” -- and to wasteful inefficiency. 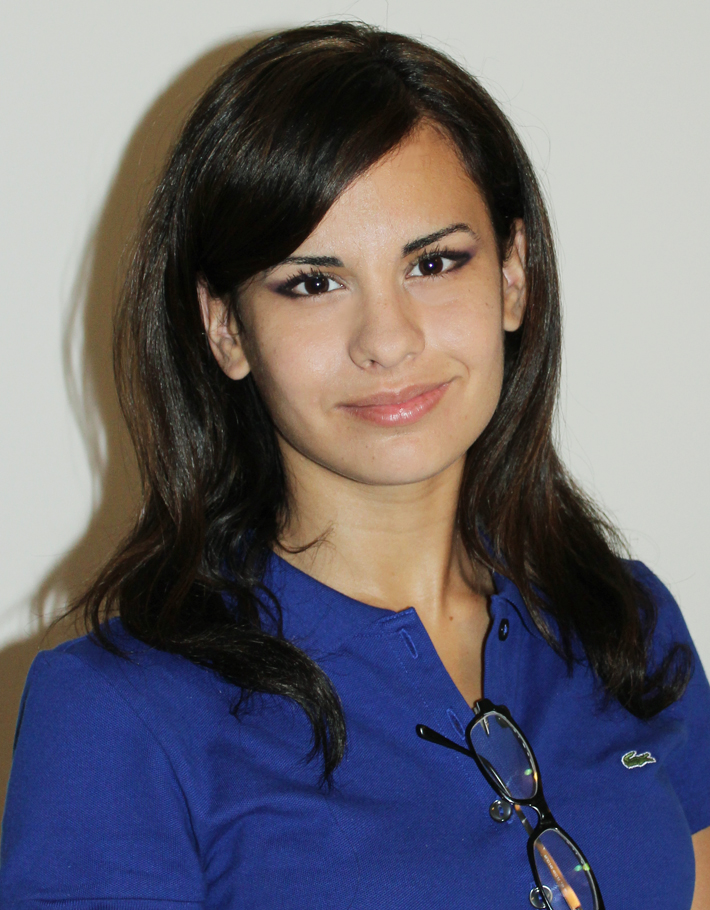 Tal Flanchraych and her partners have been able to grow their small company quickly, thanks to the capital gains exclusion in President Obama's 2011 budget.

The timing was fortunate: With emerging GPS and mobile technology it was cheap and easy to create interactive maps that would enable potential customers to view fleets of drivers moving in real time on websites and on smartphone apps. We built a prototype, engaged taxi fleets and constructed an initial business plan.

Our team (myself and another recent University of Southern California graduate, plus a Geek Squad Customer Service Agent) had come together in the summer of 2008 through UpStart, a program sponsored by Best Buy that asks employees: “How would you change your world if we gave you a chance to run your own business?” Best Buy believes that entrepreneurs can appear anywhere, and the greatest sources of potential entrepreneurship in the world are people already employed by someone else. The question is how best to give them a path from employee to employer.

We joined three other teams for ten weeks of an intensive entrepreneurship program.  Each team of three is given 10 weeks, a very small budget, and accommodation in Los Angeles – which for some of us, was away from friends and family -- for the duration of the project.  We were mentored by some of the company’s top executives and had an incredible amount of access to key members of the management team.

After 10 productive, educational, and inspiring weeks, we thought the Cabulous project was worthy of becoming an independent business – and so did John Wolpert, the leader of the UpStart Program who eventually became (and still is) Cabulous’ CEO. In 2009, he invested in the project and started the work to turn it into an independent corporation – UpStart Mobile Inc.  Best of all, Best Buy actually gave us all the intellectual property and equity in the company, making it much easier to raise capital.

By 2010, our team of five launched the first Cabulous service in San Francisco, having raised about $500,000 dollars from a group of investors led by Silicon Valley’s Sand Hill Angels. Today the team has grown well beyond the original group.

Within that first year, Cabulous had added a second city (San Diego), over 1,000 drivers, 40,000 passengers and served over 100,000 rides. But we needed to grow to meet demand.  The 100% capital gains exclusion was instrumental in convincing investors to increase their investment in the company quickly, enabling us to add customer service, sales, and additional development resources. One investor was quoted as saying, “The tax law is a win-win-win:  investors may receive tax free gains, Cabulous gets to expand quicker, and new jobs are created in the U.S. economy.”

Today, UpStart Mobile is growing. We are more than doubling the number of employees – all U.S.-based – and now serve 15 fleets in 10 cities here and abroad.  We serve 40,000 rides a month, a number that keeps rising.  Best of all, our drivers report 7-10 additional paying fares a week, which is a significant pay raise in a profession where every fare really counts.

To read more startup success stories, see other blog posts in this series by Theodore Lasser and Manu Kumar.