August 16, 2011 at 6:00 PM ET by
Twitter Facebook Email
Summary:
President Obama spoke on his confidence in the future for American workers, farmers, and small businesses

President Obama ended today's White House Rural Economic Forum feeling energized by the ideas he heard all day from small business owners, students, entrepreneurs, ranchers, farmers and clean energy companies. He told the crowd of 125 rural leaders at the Northeast Iowa Community College in Peosta, Iowa  that the task of the entire nation "has to be to get behind what you’re doing; our task has to be making sure that nothing stands in your way, that we remove any obstacles to your success."

In addition to the President's opening and closing remarks, the day included breakout-sessions moderated by senior administration officials that covered topics ranging from initiatives on broadband access and renewable energy to job creation in small, rural towns nationwide. He told the crowd that his time on the road this week has underscored his deep confidence that the American people can put the nation’s economy back on track:

I am absolutely confident about our future.  And I’m confident because I know that while we face serious challenges -- and there’s no sugarcoating that -- there’s not a nation on Earth that would not want to trade places with us.  There’s nothing wrong with our country -- although there is some problems with our politics.  That’s what we need to fix.  That’s how we’re going to unlock the promise of America, and the incredible dynamism and creativity of our people. 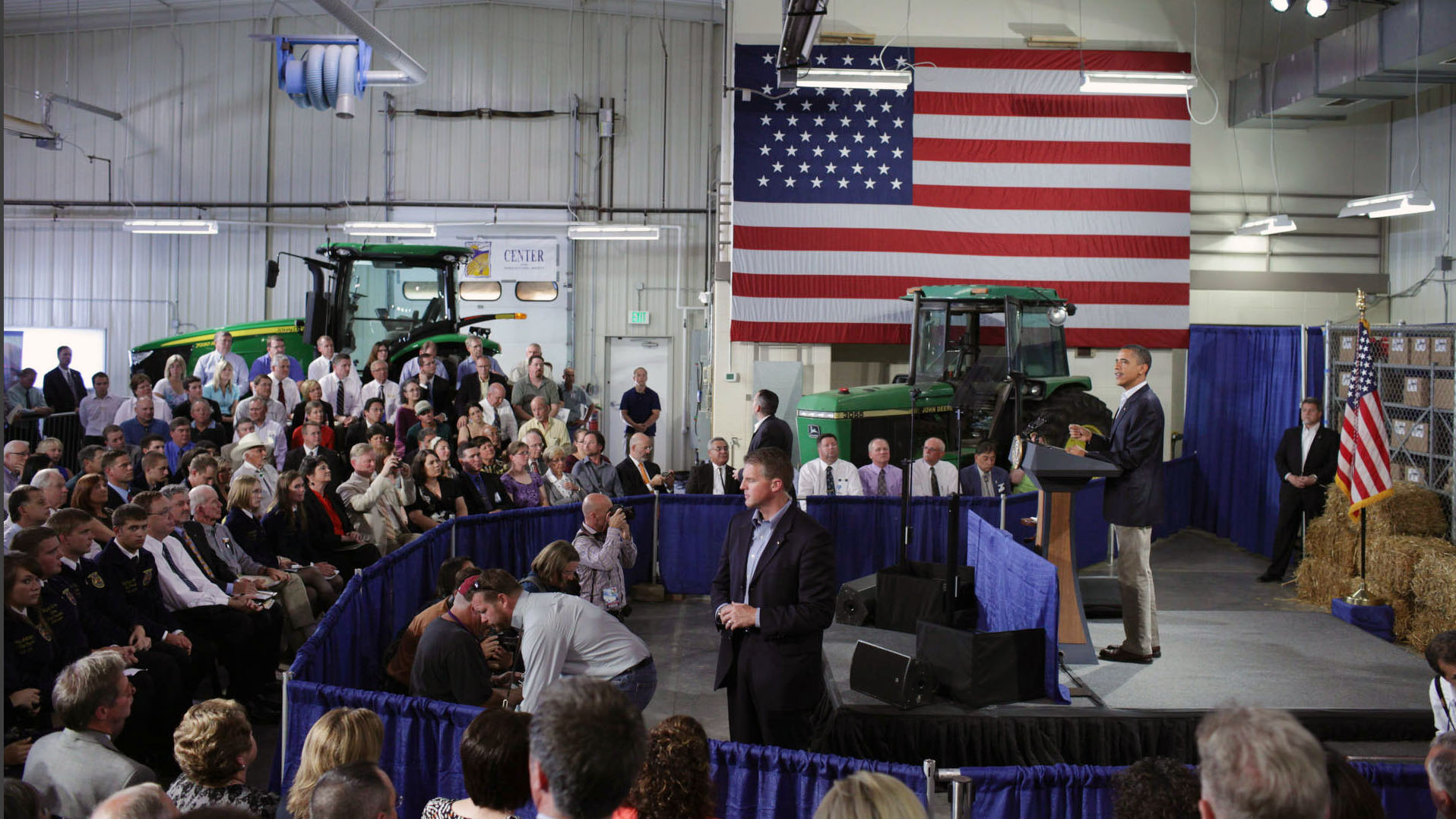 The President emphasized the importance of government connecting directly with citizens. Rather than focusing on party or factions, he explained, the key is working together towards a better future for the country:

When you sit in some of these breakout sessions, I had no idea who was Democrat, who was Republican, who was independent.  What everybody understood was there are times when government can make a huge difference.  There are times where that SBA office or that USDA office can make all the difference in the world...And so it’s a very practical way of thinking about these problems.  It’s not either/or.  It’s a recognition that the prime driver of economic growth and jobs is going to be our people and the private sector and our businesses.  But you know what, government can help.

So I hope that I can count on you in the days ahead to lend your voice to this fight to strengthen our economy.  I need you to keep your pressure on your elected representatives for things like the payroll tax cuts or road construction funds or the other steps that will help to put our country back to work. That’s what ought to unite us as a country, regardless of party or ideology, because if we can do that -- if we can put country ahead of party -- I know that our future is bright.  I know that our best days are ahead of us.

For more information, check out the White House Rural Council. And don't forget to tune into the President's town hall meetings throughout his Rural Tour on WhiteHouse.gov/live, or see the full schedule.