September 20, 2011 at 8:00 PM ET by
Twitter Facebook Email
Summary:
President Obama visits the U.N. General Assembly to address a range of issues on the historic progress that has been made over the last year and the opportunities that lie ahead.

President Obama had a full day in New York City visiting the United Nations General Assembly to address a range of issues on the historic progress that has been made over the last year and the opportunities that lie ahead, including human rights abroad and the promotion of democracy. 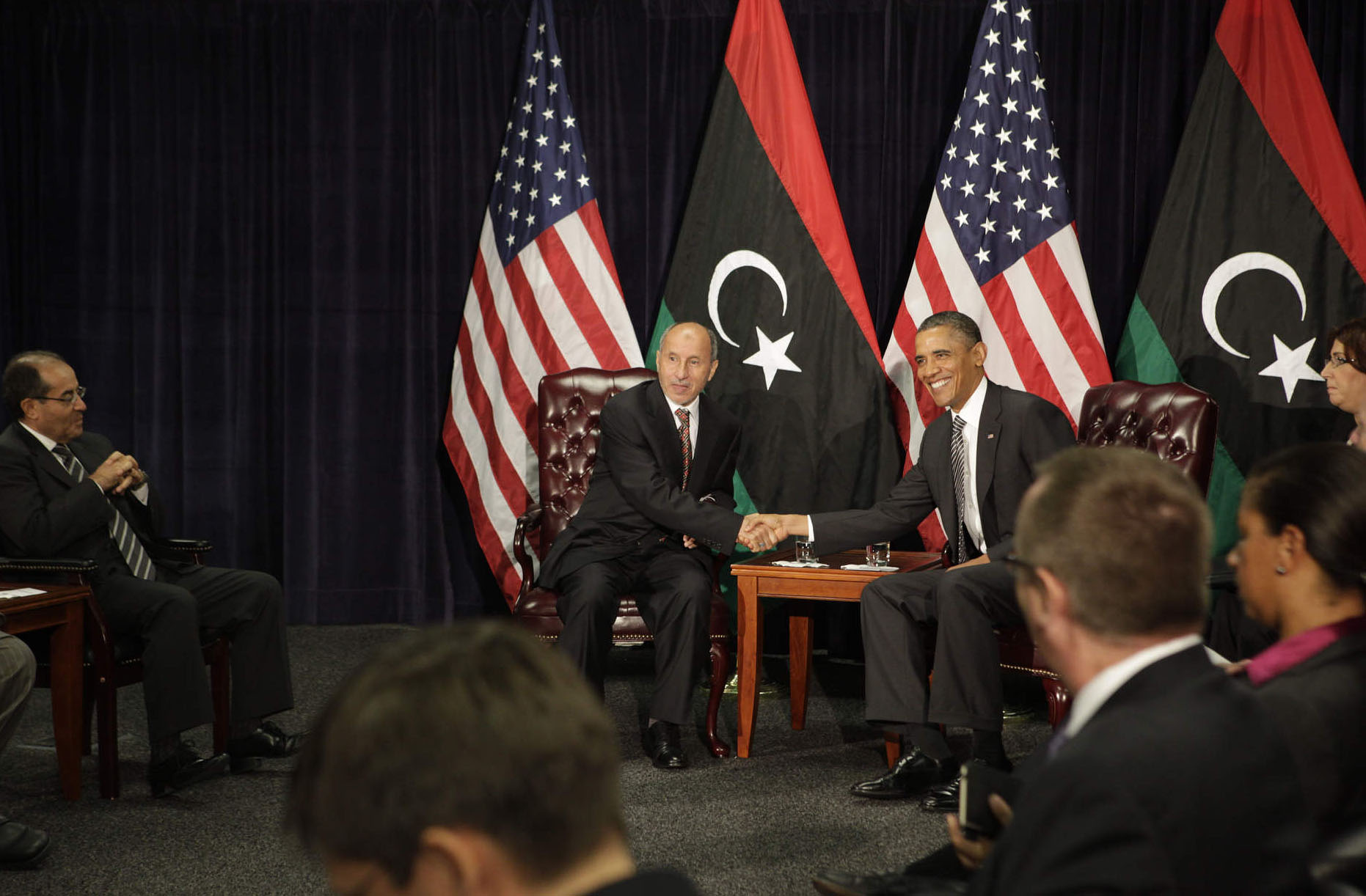 Next the President headed to a meeting to demonstrate support for the new Libya. President Obama explained that Libya, "is a lesson in what the international community can achieve when we stand together:"

This is how the international community should work in the 21st century -- more nations bearing the responsibility and the costs of meeting global challenges. In fact, this is the very purpose of this United Nations. So every nation represented here today can take pride in the innocent lives we saved and in helping Libyans reclaim their country. It was the right thing to do.

After lunch, the President met with President Dilma Rousseff of Brazil before holding a meeting with the Open Government Partnership, a global initiative to promote transparency, fight corruption, energize civic engagement and leverage new technologies to strengthen the foundations of freedom.

To close the day at the U.N. General Assembly, the President held a bilateral meeting with Prime Minister Recep Tayyip Erdogan of Turkey. 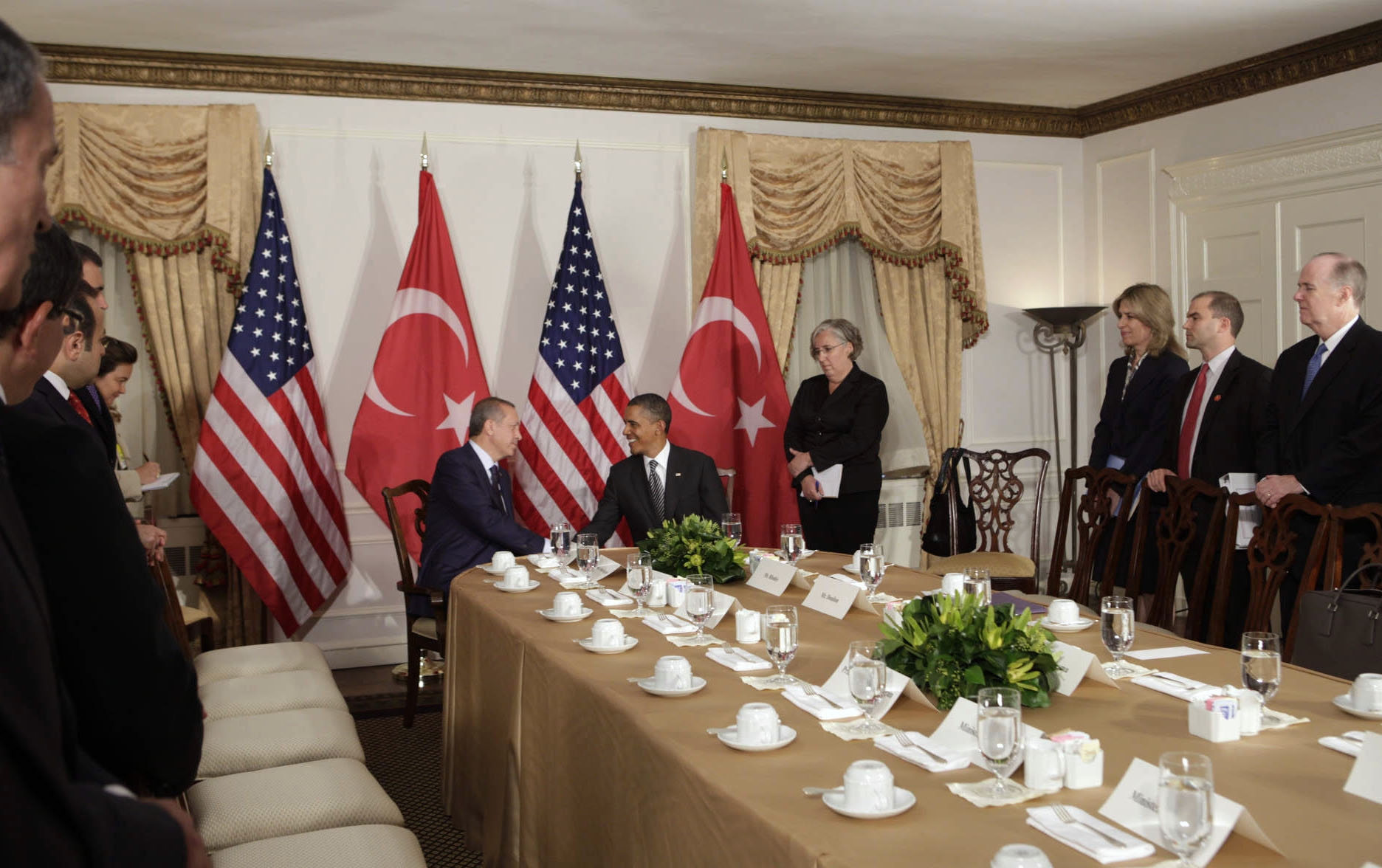