October 31, 2011 at 2:30 PM ET by Secretary Kathleen Sebelius, Kathleen Sebelius
Twitter Facebook Email
Summary:
We cannot control the factors that cause prescription drug shortages. But we are committed to doing our part to counteract them. Which is why President Obama signed an Executive Order today that will lead to earlier FDA notification of any impending shortages for certain prescription drugs. 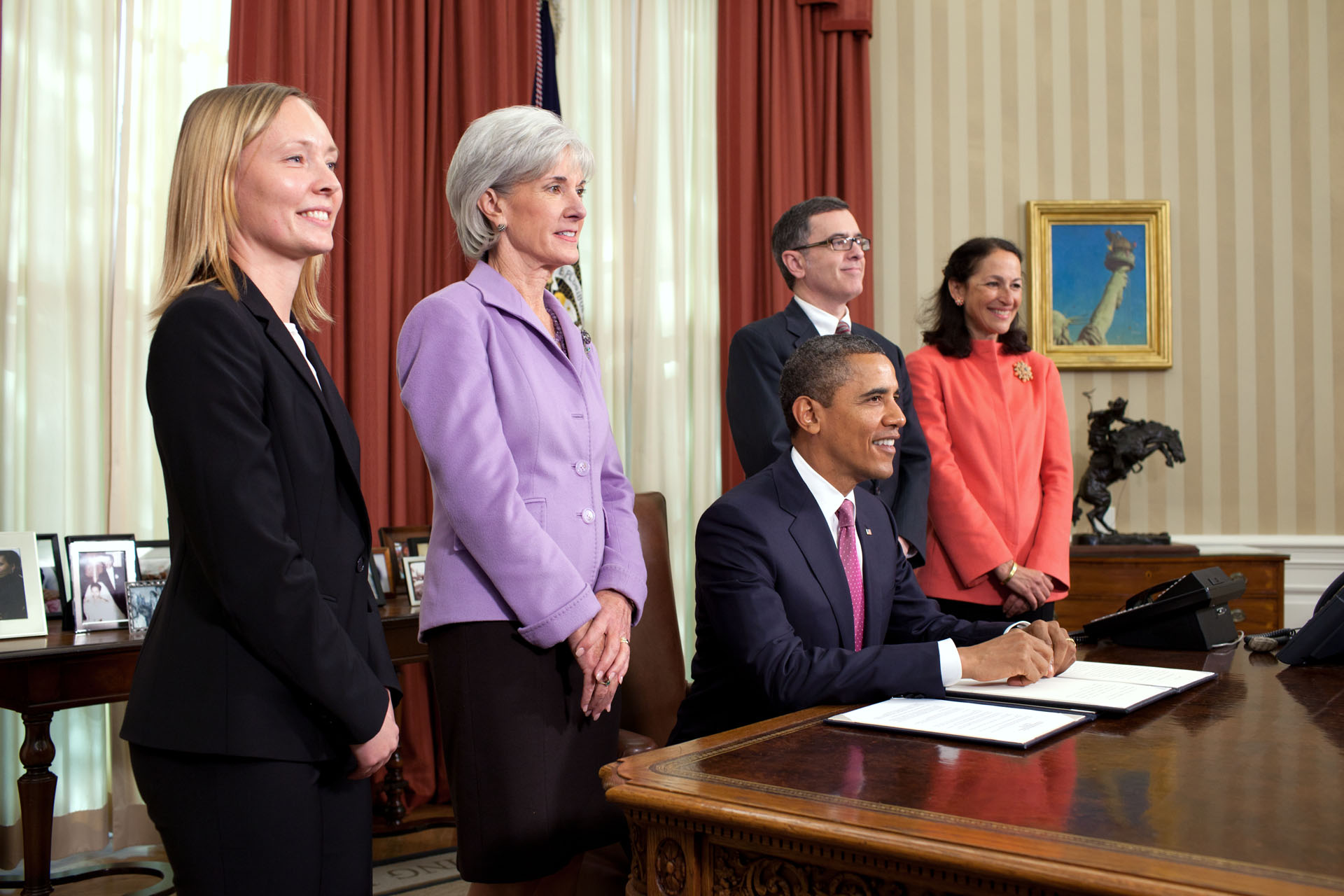 Sometimes the most important component of a patient’s treatment is the type of medication they receive and the consistency at which they receive it. For some Americans, a change in their treatment regimen or a substitution of a medication can seriously threaten their ability to get better.

We cannot control the factors that cause these drug shortages. But we are committed to doing our part to counteract them. Which is why President Obama signed an Executive Order today that will lead to earlier FDA notification of any impending shortages for certain prescription drugs. Early notification can help prevent a shortage from becoming a crisis by allowing hospitals, doctors and manufacturers to take action to ensure medications remain available.

In addition, the President’s Executive Order will call on FDA to work with the Justice Department to examine whether “gray market” profiteers are responding to potential drug shortages either by hoarding medications or charging exorbitant prices. In recent months, we’ve heard reports of enormous markups such as a blood pressure medicine usually priced at $26 being sold for $1,200.  And under this Executive Order, the Justice Department will watch the market closely to make sure companies are not exploiting drug shortages to raise their profits at the expense of patients.

The Executive Order also requires FDA to expand its current efforts to expedite review of new manufacturing sites, drug suppliers, and manufacturing changes to help prevent shortages. This work is well underway, but we will redouble our efforts.

But the Executive Order is only one in a series of steps that will help address the prescription drug shortages our nation faces. Today, the Obama Administration sent a letter to drug manufacturers reminding them of their responsibility to report the discontinuation of certain drugs to the FDA and encourages companies to voluntarily disclose to FDA potential shortages in cases where disclosure is not currently required by law.

We also released two reports, one from the Office of the Assistant Secretary for Planning and Evaluation (ASPE) that asses the underlying factors that lead to drug shortages and an FDA report on their role in monitoring, preventing, and responding to these shortages. In order to continue the work we do at FDA, we will also increase our staffing resources for the FDA’s Drug Shortages Program to address the increased workload that will result from additional early notification of potential shortages by manufacturers.

While the root causes and many of the solutions are outside of the FDA’s authority, including the need for additional manufacturing capacity in the private sector, the Administration will continue its ongoing work with manufacturers and other stakeholders to help address drug shortages.

We need to guarantee that Americans don’t have to leave their pharmacies empty-handed. Especially at a time when so many families are struggling, we need to do everything we can to ensure that people can get the medications that allow them to manage their conditions. This Administration won’t wait because the American people can’t wait.