On Friday, October 29, Lutheran Services in America joined White House officials for the Office of Public Engagement’s weekly Community Leaders Briefing Series. The briefing series is a unique opportunity for grassroots leaders to start a two-way dialogue with the White House about issues that affect their communities. Leaders leave the briefings well-informed about government policies and programs, and with an understanding of how they can use or maximize these resources. 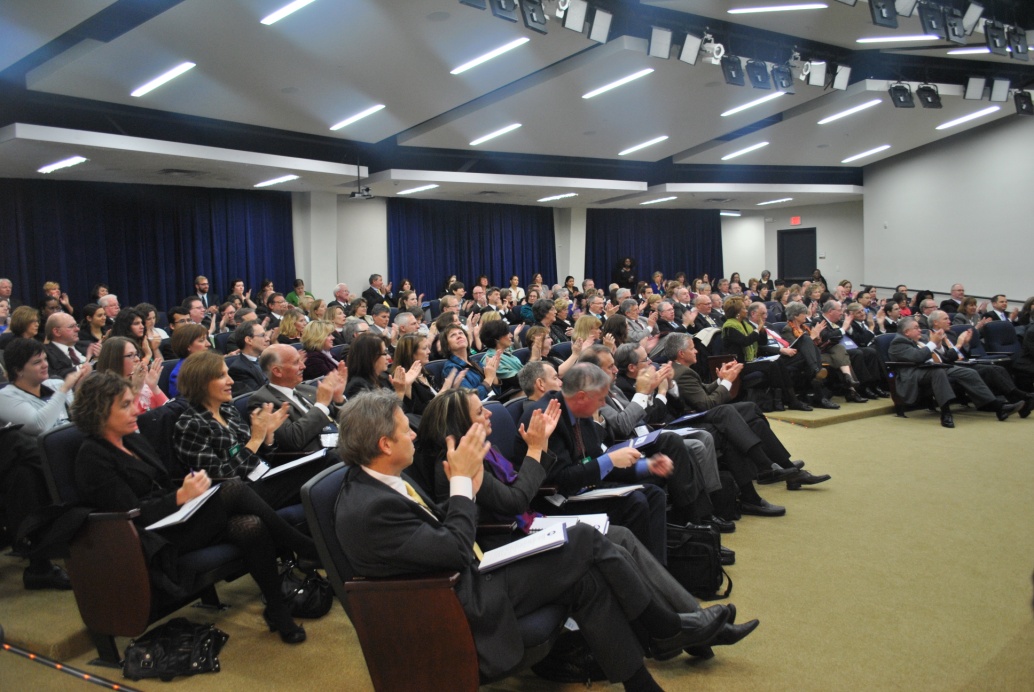 Jill Schumann, President and CEO of Lutheran Services in America (LSA), began the morning session. The group then heard from Under Secretary of Rural Development Dallas Tonsager, and Secretary Tom Vilsack, both of the U.S. Department of Agriculture. The two discussed the way that this Administration is approaching issues of rural farming and the development of the next generation of farmers. Under Secretary Tonsager answered questions about how the Administration can better encourage and support local, family-owned farming; Secretary Vilsack highlighted programs like SNAP that play a role in the work of non-profits like LSA.

Alexia Kelley, Senior Policy Advisor with the Office of Faith Based and Neighborhood Partnerships, encouraged participants to the Office’s Partnerships for the Common Good guidebook as an organizing resource. Jon Carson, Director of the Office of Public Engagement, held a listening session with the whole group to gain insight from leaders working daily on the ground. Bill Daley, Chief of Staff, concluded the plenary session by emphasizing how appreciative the Obama Administration is of the work and feedback that community leaders like those in attendance provide.

In the afternoon, participants attended one of five breakout sessions on a range of topics: Aging, Children, Housing, Healthcare and Medicaid, and Social Innovation.  Members of the Administration and Federal Agencies facilitated each small-group discussion. 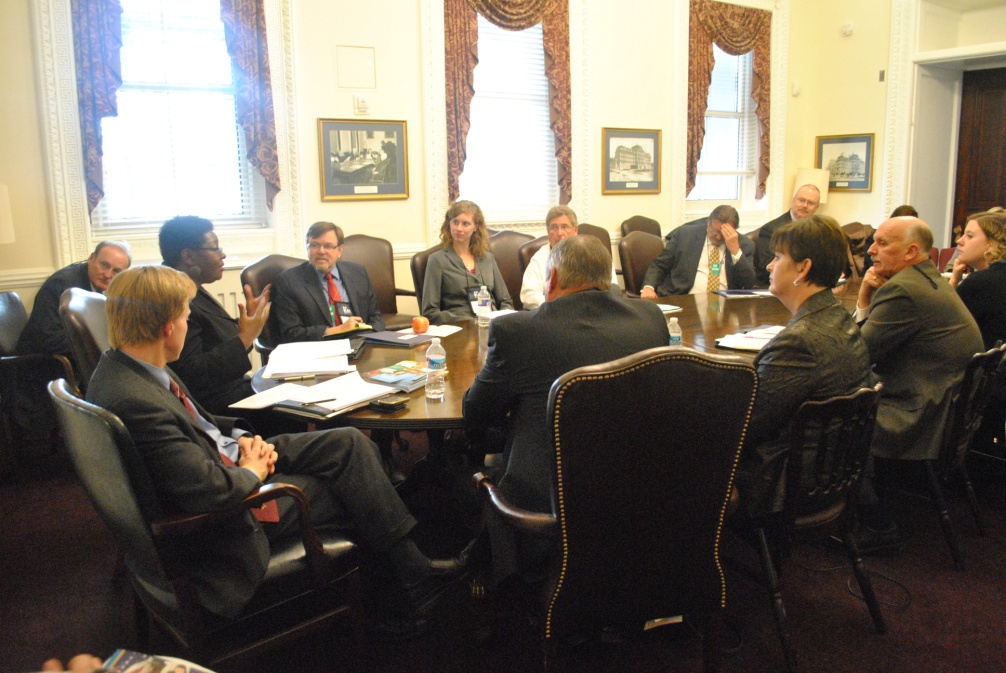 Thanks to Lutheran Services in America and all of the participants who traveled to Washington to take part in this important discussion.