December 1, 2011 at 8:00 AM ET by Ari Matusiak
Twitter Facebook Email
Summary:
Matthew Smith of Shoes for Crews believes payroll tax cuts for new hires, regulatory reforms, extending the 100% expensing incentive and tax credits for hiring the long-term unemployed are popular with the business community at large 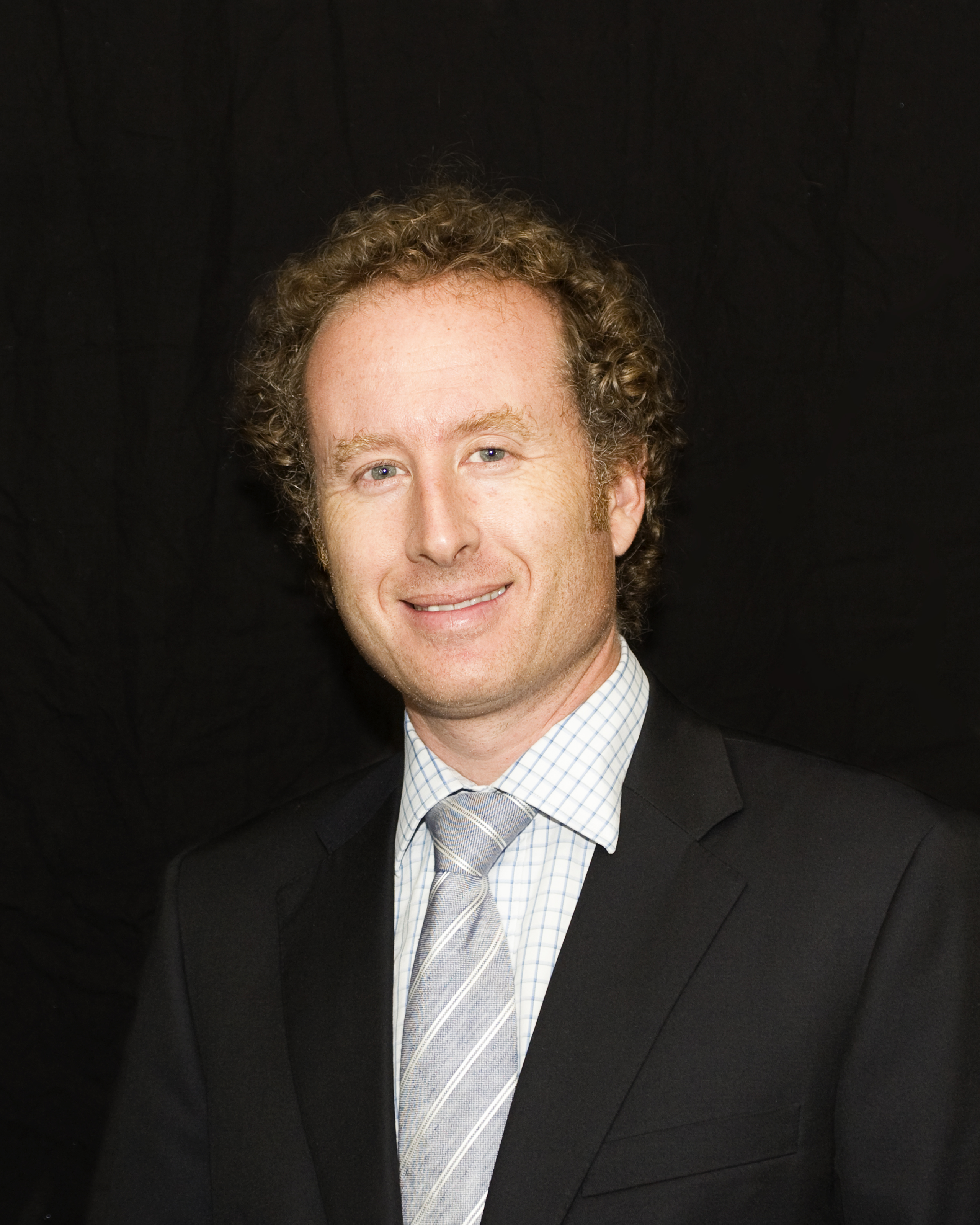 Matthew Smith’s company, Shoes for Crews, is the global leader in slip-resistant footwear. Smith, the CEO, says he has “footholds” in many of the largest food service and hospitality chains in the US, including McDonald’s, Burger King, Wendy’s, YUM  Brands, MGM Resorts, and Caesars Entertainment; employees at those companies wear his shoes, helping eradicate employee slip and falls - the primary cause of work-related injuries and worker’s compensation costs in this industry.

Employees at over 140,000 workplaces in the USA, Canada, Europe, Asia and Australia wear Shoes for Crews products, and Smith says he is gearing up for further global and domestic expansions. He has more than 500 employees world-wide, with over 220 working in the West Palm Beach headquarters. In the last year, Shoes for Crews has hired 25 new executives, managers and entry level employees.

The business was founded in 1984 by Smith’s father, Stanley Smith, who was producing a small collection of footwear for nurses out of the family apartment. The business was transformed when Arna Smith, Stanley’s wife, tried selling the nurses shoes to Burger King. Her contact at the burger chain suggested that if somebody could invent shoes that “gripped” on the slippery floors of a restaurant, it would be a great idea. The Smith family took this idea and ran with it.

The American Jobs Act would enable Shoes for Crews to continue expanding. “Payroll tax cuts for new hires, regulatory reforms, extending the 100% expensing incentive, and tax credits for hiring the long-term unemployed are non-partisan tactics that should be universally approved by the business community at large, as long as they don’t increase the long-term deficit of the USA,” says Matthew Smith.