Reining in Predatory Lenders with a Consumer Watchdog

January 4, 2012 at 3:57 PM ET by Josh Earnest
Twitter Facebook Email
Summary:
The story of William and Endia Eason is the perfect illustration for why President Obama appointed Richard Cordray to lead the Consumer Financial Protection Bureau 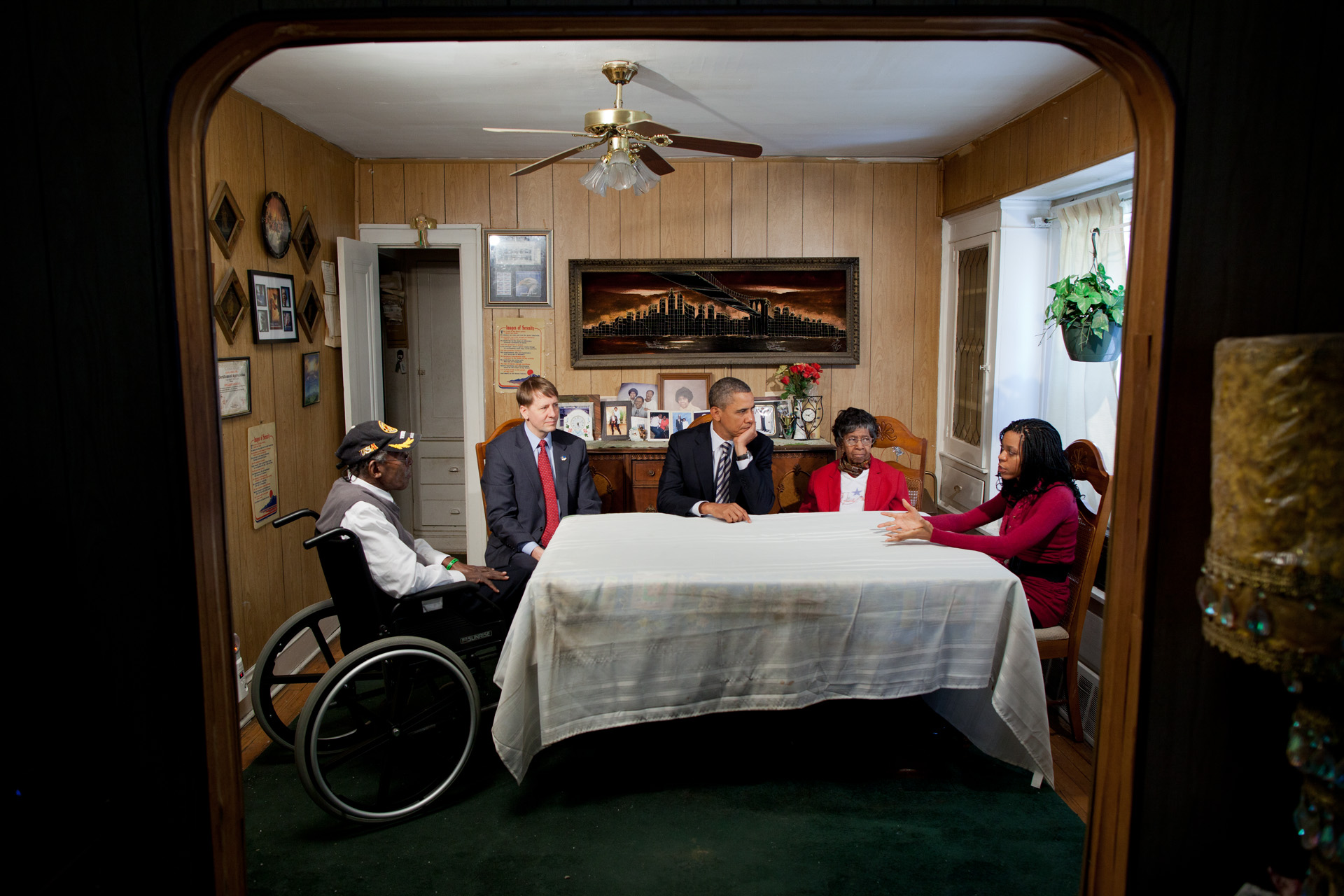 For William and Endia Eason, the trouble began in 2001. Officials in Cleveland issued the couple a citation to make repairs to bring their home up to code.

Then a mortgage broker knocked on their door, telling the Easons that they needed a loan to get the work done. They would go to jail, he said, unless they made the changes, and after telling them it was too late to back out of the loan process, the broker talked the couple into borrowing $8,000 to repair their steps, garage, and roof.

He also convinced them to open up a line of credit -- backed by the deed on their home -- that he said would help them make the changes to the house. The repairs never got done, however, and the loan flipped multiple times.

After living in their home for 30 years, the Easons suddenly found themselves owing almost $80,000. When they fell behind on the payments, the lender started the foreclosure process. In desperation, the Easons reached out to a nonprofit that assists victims of predatory lending -- and with support from that nonprofit, they were able to convince the mortgage company to write off part of the loan and back away from foreclosure. The mortgage broker, on the other hand, made $4,000 from the deal and walked away.

That's the story that William and Endia Eason told President Obama when they met with him today, and it's the perfect illustration for why he appointed Richard Cordray to lead the Consumer Financial Protection Bureau.

This week, CFPB is officially launching a service that could have helped the Easons. They're establishing a 1-800 hotline for mortgage related consumer complaints. The Bureau will forward each issue to the proper financial institution for review and resolution. And if the institution doesn't resolve the issue, CFPB will investigate the complaint directly and make sure that the financial institutions are held accountable under Federal law.

If we'd had the Consumer Financial Protection Bureau ten years ago, the Easons and families like them across the country could have turned to this resource for help.

But going forward, the Bureau will be a watchdog for anyone who owns a mortgage, uses a credit card, or applies for a loan. And that's good news for families like the Easons.

Josh Earnest is Principal Deputy Press Secretary and Special Assistant to the President.