Empowering AAPIs in an America Built to Last

January 27, 2012 at 3:40 PM ET by Chris Lu
Twitter Facebook Email
Summary:
The White House Initiative on Asian Americans and Pacific Islanders is working to share President Obama's Blueprint for an America Built to Last with AAPIs across the country.

Earlier this week, in his annual State of the Union Address, President Obama laid out his Blueprint for an America Built to Last.  This includes our Administration’s unwavering commitment to preserving the American dream for all, including the nearly 17 million Asian Americans and Pacific Islanders (AAPIs) across our nation.  Below, read more about how the Initiative will help carry the President’s message to AAPIs across the country.  Also, learn about our upcoming Weekly Web Chat Series and other exciting federal work. 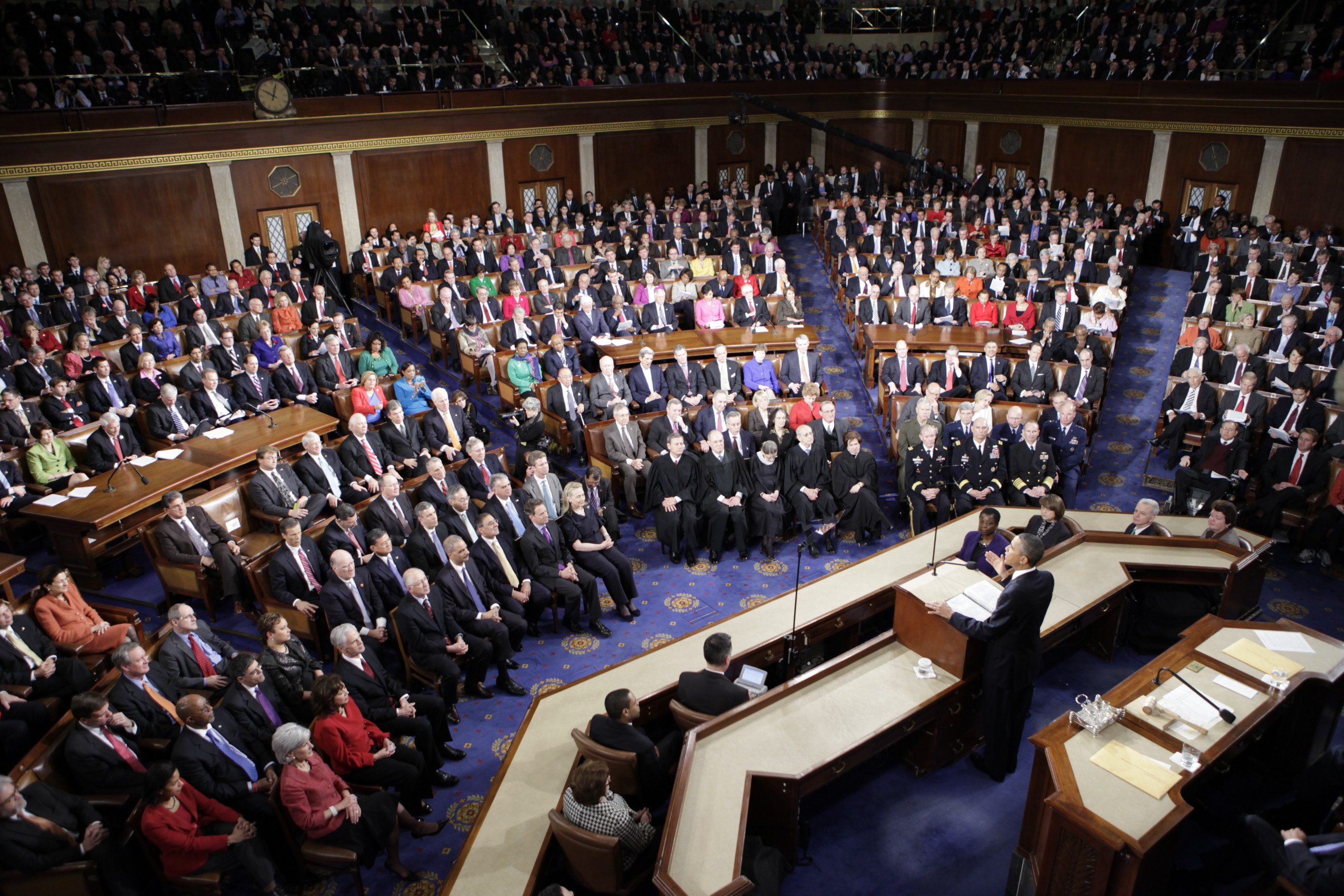 President Barack Obama delivers the State of the Union address in the House Chamber at the U.S. Capitol in Washington, D.C., Jan. 24, 2012. (Official White House Photo by Chuck Kennedy)

In his State of the Union Address, the President laid out a blueprint for an economy that’s built to last – an economy built on American manufacturing, American energy, skills for American workers, and a renewal of American values. The President believes this is a make or break moment for the middle class and those trying to reach it.  What’s at stake is the very survival of the basic American promise that if you work hard, you can do well enough to raise a family, own a home, and put enough away for retirement.

The defining issue of our time is how to keep that promise alive.  No challenge is more urgent; no debate is more important.  We can either settle for a country where a shrinking number of people do really well, while more Americans barely get by, or we can build a nation where everyone gets a fair shot, everyone does their fair share, and everyone plays by the same rules.  At stake right now are not Democratic or Republican values, but American values – and for the sake of our future, we have to reclaim them.

On Thursday, I took part in White House Office Hours via Twitter on the State of the Union’s priorities and how they affect the AAPI community.  To read more about our discussion, click HERE.

Over the next few weeks, the White House Initiative on AAPIs will have many opportunities for you to take an active role in the work of our government.  Here’s what’s coming up:

To learn more about these events, please email WhiteHouseAAPI@ed.gov.

In the spirit of  the President’s commitment to engaging the American public, the WHIAAPI will host a web chat with the community every Wednesday from 3-4pm EST.  This is your opportunity to interact with officials from across the Administration, ask questions, and share your concerns and ideas on how our government can effectively work with you.  In addition, you will receive firsthand knowledge on how to better access federal programs and services.

To kick off the series, please join a conference call/webchat on Obama Administration Efforts to Alleviate Student Debt on Wednesday, February 1, 2012, at 3 PM EST.  As the first in a series of financial literacy conference calls and webchats, hear from officials from the White House, Department of Education, and the Consumer Financial Protection Bureau to learn about federal income-based repayment programs, college cost comparisons, federal student financial aid, and other federal programs.

Information on how to join each week’s web chat will be provided in the Initiative’s Weekly Highlights.  To join our distribution list and receive the Weekly Highlights, please email whitehouseaapi@ed.gov.

Chris Lu serves as Co-chair for the White House Initiative on Asian Americans and Pacific Islanders, as well as Assistant to the President and Cabinet Secretary. You can follow him on Twitter @ChrisLu44.