President Obama Talks About How to Boost Innovation in Manufacturing

March 9, 2012 at 6:42 PM ET by Matt Compton
Twitter Facebook Email
Summary:
President Obama heads to Petersburg, Virginia to talk about additional steps we can take to continue boosting the economy. 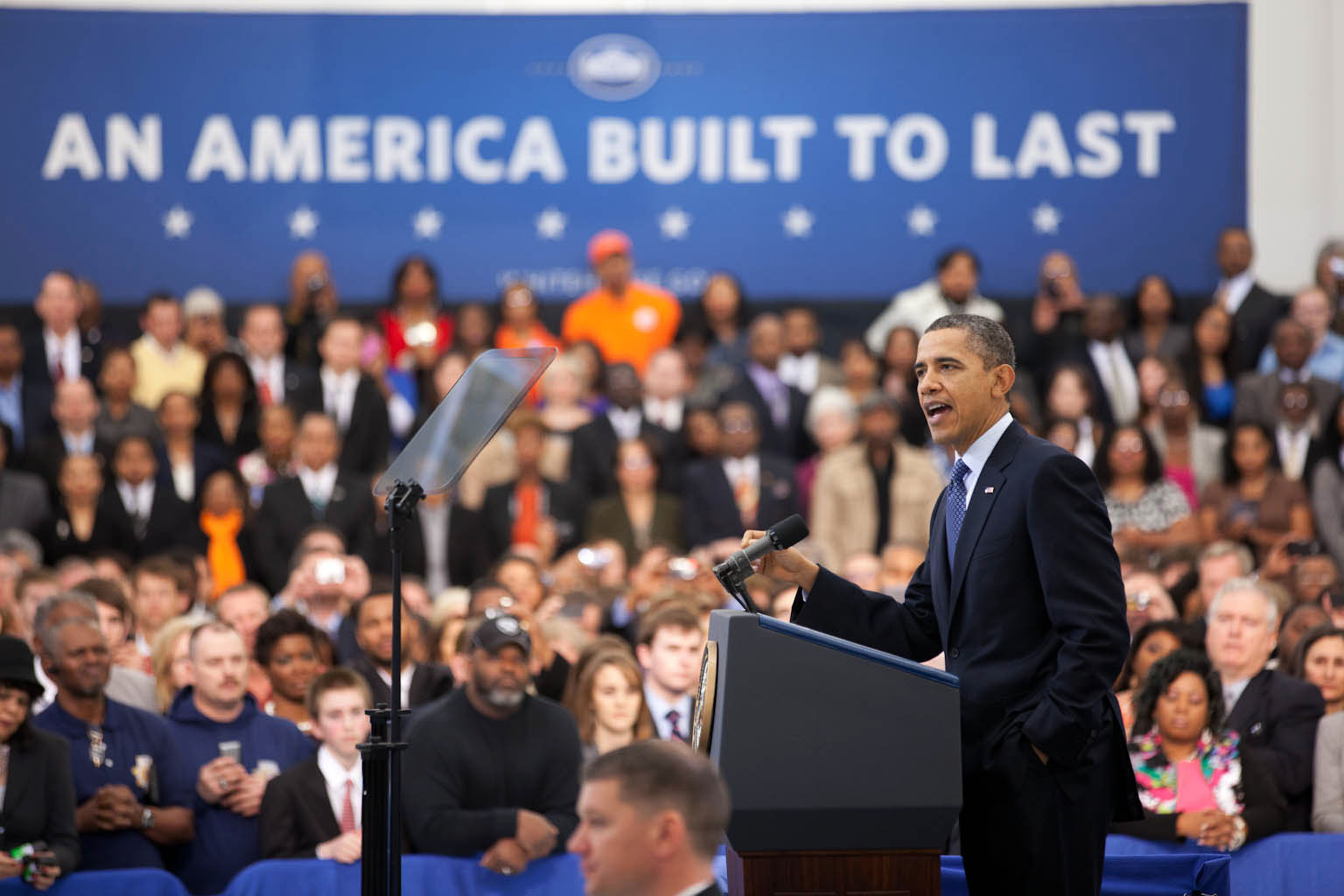 On a day when we received another strong jobs report -- private employers added 233,000 jobs in February, marking the 24th straight month of job growth  -- President Obama headed to Petersburg, Virginia to talk about additional steps we can take to continue boosting the economy.

Manufacturing is one of the sectors helping to lead the recovery, and today American factories are adding jobs for the first time since the 1990s. That's a valuable trend, and President Obama is doing everything in his power to support it. 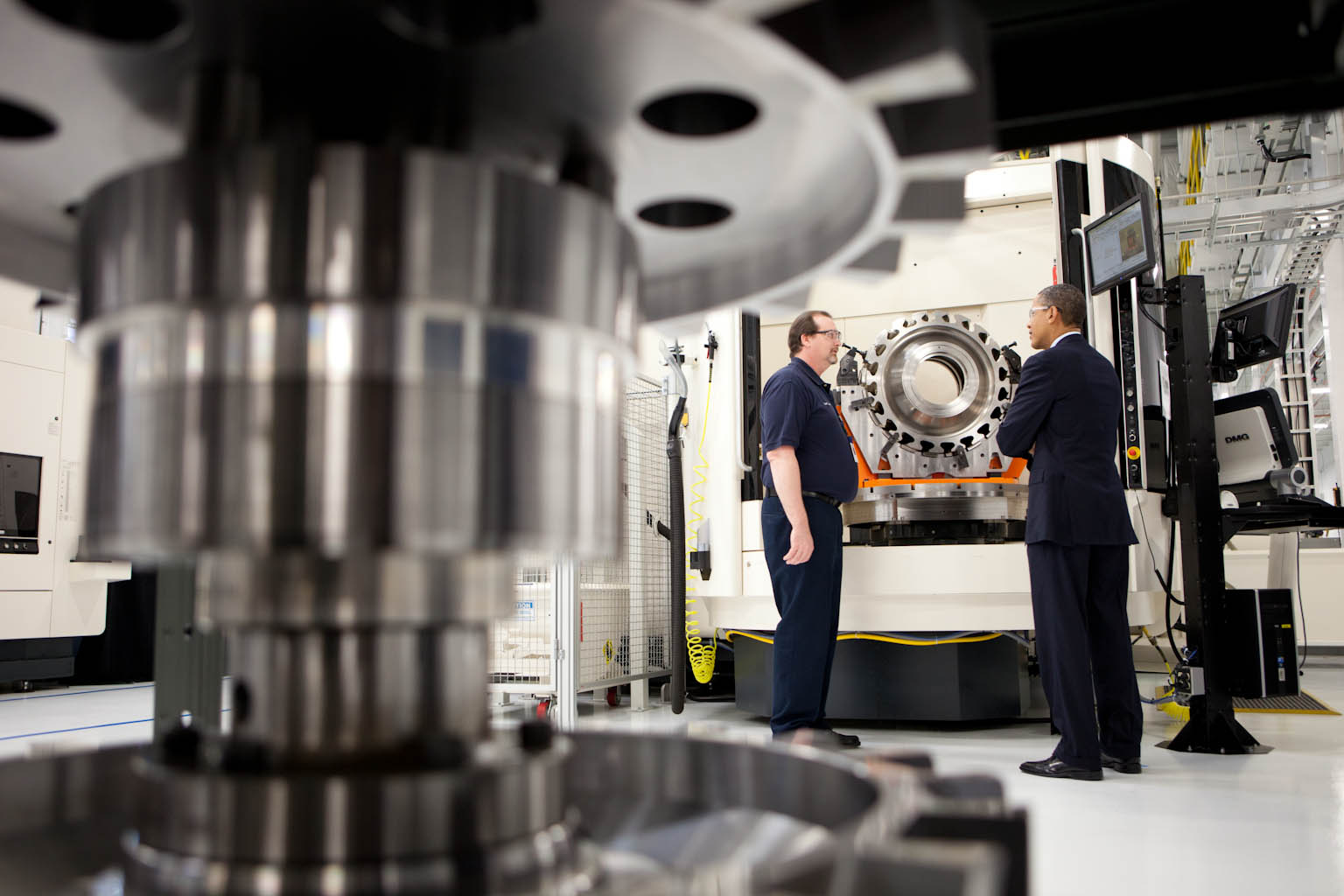 Through an initiative called the Advanced Manufacturing Partnership, the President has convened some of the leading minds in science, education, and industry with a goal of ensuring that products that change the world are invented and assembled right here in the United States. In Petersburg, he discussed his plans to build on their work:

I’m laying out my plans for a new National Network of Manufacturing Innovation–-and these are going to be institutes of manufacturing excellence where some of our most advanced engineering schools and our most innovative manufacturers collaborate on new ideas, new technology, new methods, new processes.

The President is investing $45 million in a pilot program aimed at promoting collaboration between government and industry in order to encourage innovation in manufacturing:

With that pilot in place, we’ll keep on pushing Congress to do the right thing because this is the kind of approach that can succeed, but we’ve got to have this all across the country. I want everybody thinking about how are we making the best products; how are we harnessing the new ideas and making sure they’re located here in the United States.