Cracking Down on Oil Market Manipulation 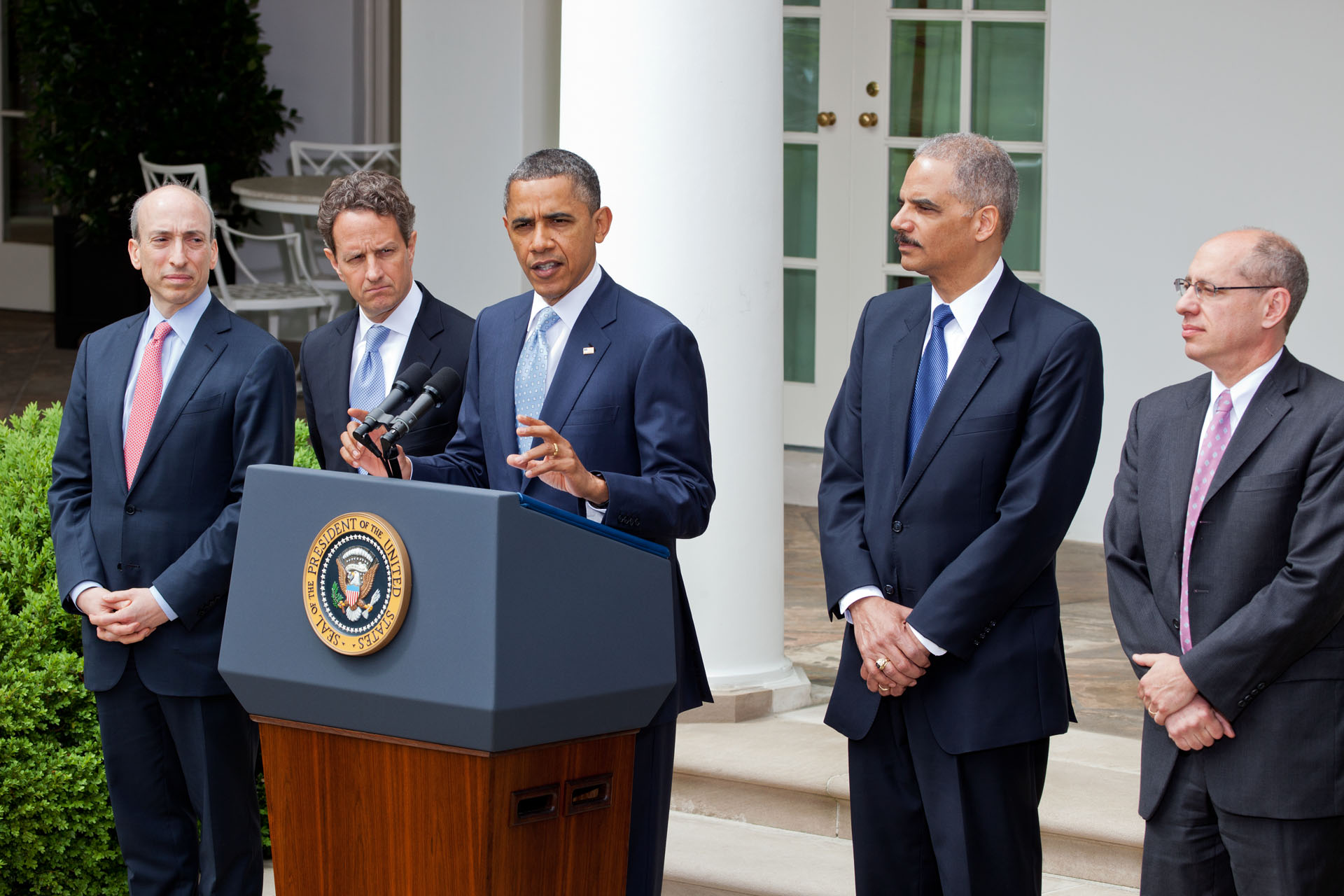 Lately, President Obama has spent a lot of time discussing his all-of-the-above strategy for American energy.

The central idea is this: It's going to take a range of initiatives, from increased drilling to scientific breakthroughs in the development of renewable fuel sources, to put the United States on solid footing when it comes to our energy future.

But one of the reasons that fuel prices can jump unpredictably has nothing at all to do with production or even consumption. There are those who work to manipulate the energy markets for their own financial gain.

And today, President Obama announced a new series of steps to strengthen oversight over those markets -- while asking lawmakers to pass legislation aimed at curbing illegal behavior and holding the people who manipulate markets accountable.

At an event this morning in the Rose Garden, the President outlined the reasons for action:

We can't afford a situation where speculators artificially manipulate markets by buying up oil, creating the perception of a shortage, and driving prices higher -- only to flip the oil for a quick profit. We can’t afford a situation where some speculators can reap millions, while millions of American families get the short end of the stick.  That’s not the way the market should work. And for anyone who thinks this cannot happen, just think back to how Enron traders manipulated the price of electricity to reap huge profits at everybody else’s expense.

The President's plan would do five things:

1) Increase funding to increase the number of surveillance and enforcement staff charged with oversight of the oil futures market;

3) Increase the civil and criminal penalties for those convicted of manipulating the oil futures market;

4) Provide the CFTC with additional the authority to limit disruptions in the oil market; and

5) Expand access to CFTC data so that analysts can better understand trading trends in the oil markets.