President Obama: College Is the Best Investment You Can Make

April 25, 2012 at 10:55 AM ET by Colleen Curtis
Twitter Facebook Email
Summary:
In Colorado, President Obama repeats his call for students to take action and make sure their voices are being heard so that interest rates on federal student loans don't double this July. 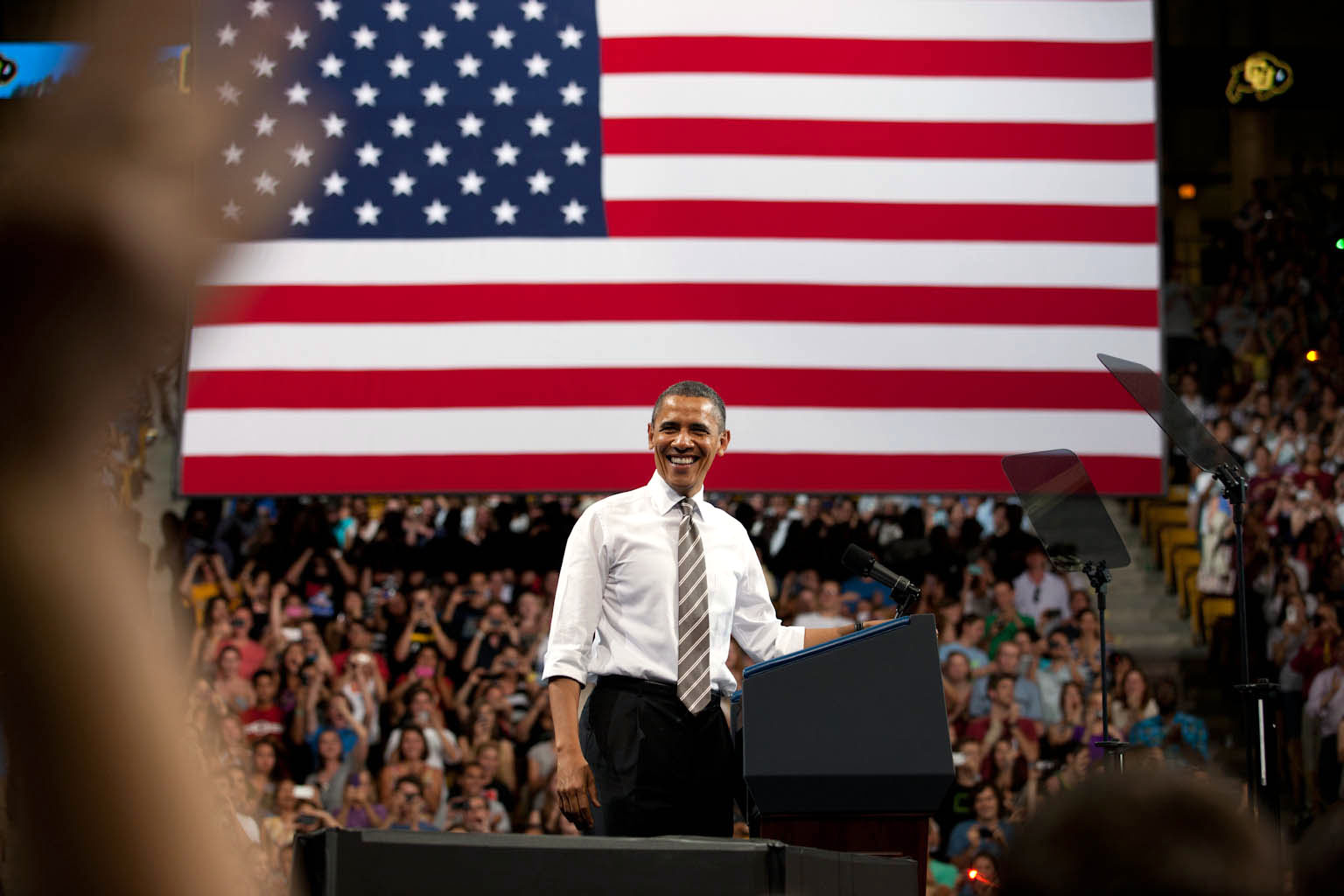 If Congress doesn't act, more than 7.4 million students with federal student loans will see their interest rates double on July 1 of this year. President Obama believes that this is unacceptable: Higher education cannot be a luxury in this country. It’s an economic imperative that every family must be able to afford.

On Tuesday, the President visited universities in Colorado and North Carolina to talk with students about the importance of keeping interest rates on student loans low so that more Americans can get a fair shot at an affordable college education that will provide the skills they need to find a good job, and a clear path to middle class. President Obama also paid a visit to Late Night with Jimmy Fallon, which was taping at the University of North Carolina at Chapel Hill, where he "slow jammed" the news, explaining, "Now is not the time to make school more expensive for our young people."

During a call with college reporters, the President explained why the battle over college affordability is one he is willing to fight:

"I’ve always believed that we should be doing everything we can to help put higher education within reach for every single American student -- because the unemployment rate for Americans with at least a college degree is about half the national average.  And it’s never been more important. Unfortunately, it’s also never been more expensive.  And most of you guys I’m sure have reported about this and know this -- students who take out loans to pay for college graduate owing an average of $25,000 a year. And I know what this is like, because when Michelle and I graduated from college and law school we had enormous debts, and it took us a lot of years to pay off.  So that’s probably why I feel this thing so personally."

In Colorado, President Obama repeated his call for students to take action and make sure their voices are being heard: 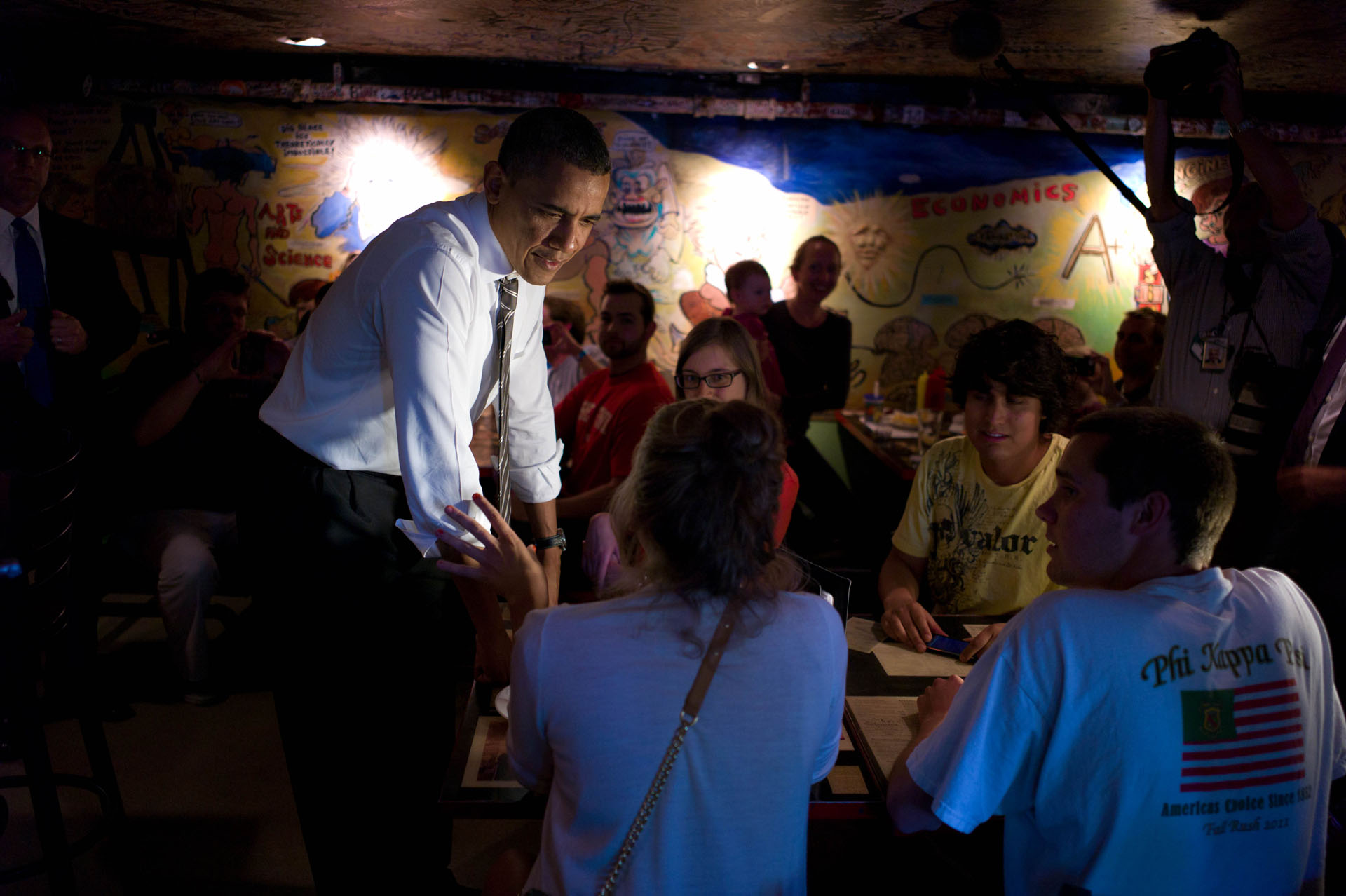