From the Archives: President Obama's Trip to Ghana

Watch the President's visit to Ghana:

In the summer of 2009, President Obama traveled to Ghana, the final stop of one of his first international trips as President, and delivered remarks to the Ghanaian parliament in Accra. In his speech, he discussed our nation’s relationship with Africa, and the partnership needed to ensure transformational change across the continent.

I've come here to Ghana for a simple reason: The 21st century will be shaped by what happens not just in Rome or Moscow or Washington, but by what happens in Accra, as well.

This is the simple truth of a time when the boundaries between people are overwhelmed by our connections. Your prosperity can expand America's prosperity. Your health and security can contribute to the world's health and security. And the strength of your democracy can help advance human rights for people everywhere.

So I do not see the countries and peoples of Africa as a world apart; I see Africa as a fundamental part of our interconnected world -- as partners with America on behalf of the future we want for all of our children. That partnership must be grounded in mutual responsibility and mutual respect.

In Accra, the President spoke about four themes that he said are critical to the future of Africa—democracy, opportunity, health, and the peaceful resolution of conflict—the same four pillars of focus reflected in the U.S. Strategy for Sub-Saharan Africa, which was released today. 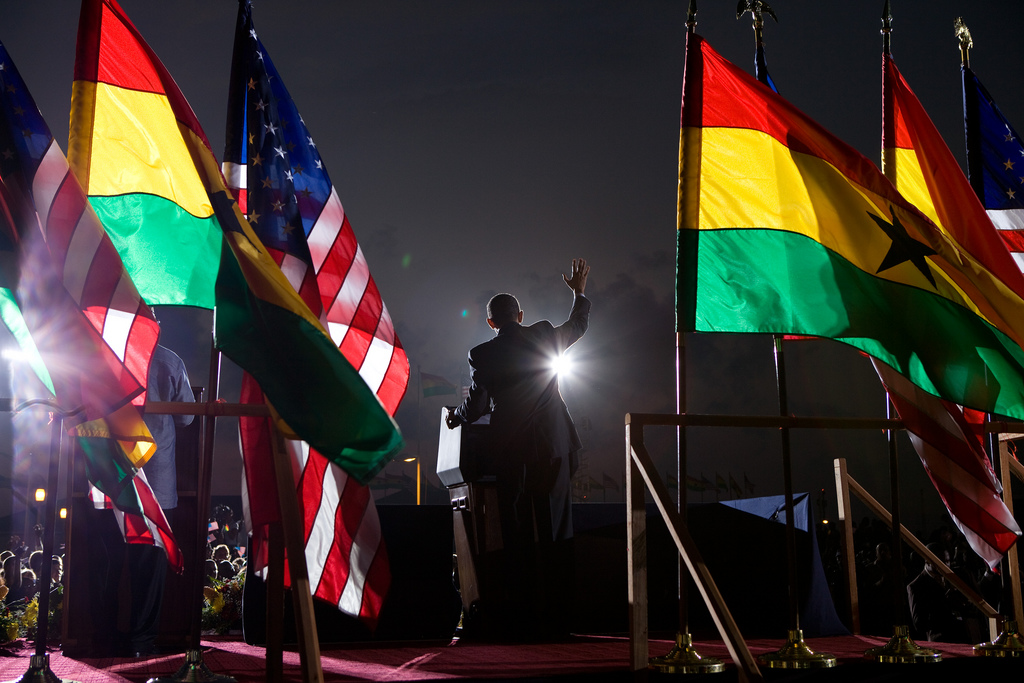 Sub-Saharan Africa is home to some of the fastest growing economies in the world, including Ghana, where GDP grew 13.5 percent in 2011. The nation's  economic success exemplifies the integral relationship between democracy and development, as President Obama remarked after his bilateral meeting with Ghana's President John Atta Mills this March:

...Ghana has proven, I think, to be a model for Africa in terms of its democratic practices. And I very much appreciate the efforts that President Mills has taken not only to ensure fair and free elections, but also to root out corruption, increase transparency, make sure that government is working for the people of Ghana and not just for the few.

In addition, Ghana has become a wonderful success story economically on the continent.  In part because of the initiatives of President Mills, you’ve seen high growth rates over the last several years.  Food productivity and food security is up.  There’s been strong foreign investment.  That trade and investment benefits folks back home here in the United States as well.

In fact, the President’s government recently is collaborating with a number of American businesses to build infrastructure inside of Ghana, which will create thousands of jobs here in the United States.  And the trade that we engage in creates jobs for tens of thousands of people back in Ghana.

So that’s a good-news story. 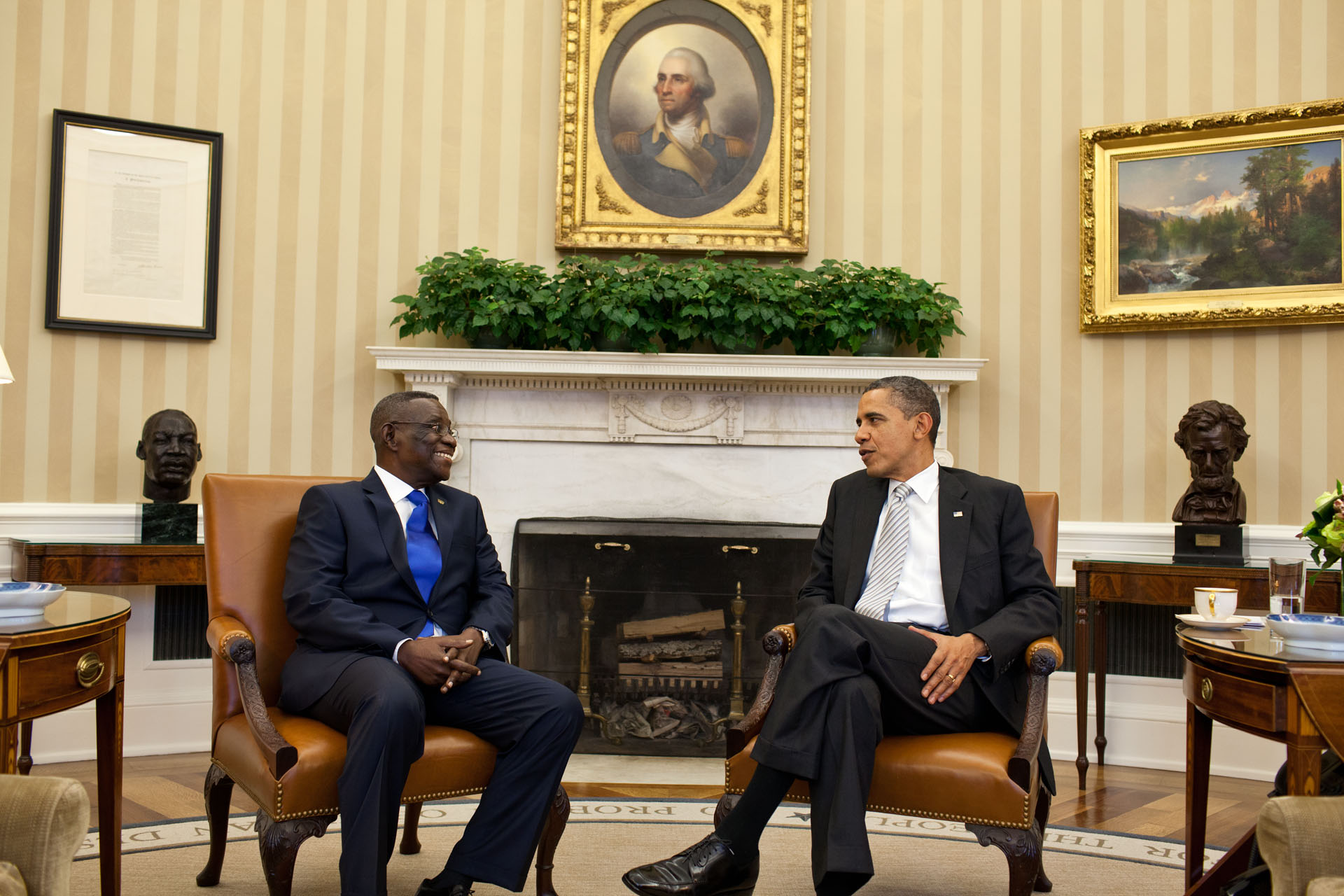 See more from the President's trip to Ghana: