Join President Obama in a National Day of Service

On January 21, 2013, our nation will celebrate Dr. Martin Luther King, Jr. Day (MLK Day), a national holiday during which we honor the legacy of the civil rights leader Dr. King through a day of service and volunteering.

This year, MLK Day commemorations will coincide with the Presidential Inauguration, so the President is asking all citizens to join him in participating in a National Day of Service on Saturday, January 19. Earlier today, the Presidential Inaugural Committee announced that it will host a wide range of volunteering events in Washington, DC and around the country.  Additionally, the Committee is encouraging people to pledge a commitment to serve after MLK Day throughout 2013.

President Obama has been deeply committed to engaging more Americans in service since taking office four years ago. He expanded AmeriCorps through measures such as signing the Edward M. Kennedy Serve America Act in 2009 and creating the FEMA Corps program last year.  He launched the Serve.gov platform to make it easier for Americans to find and post local volunteer opportunities. 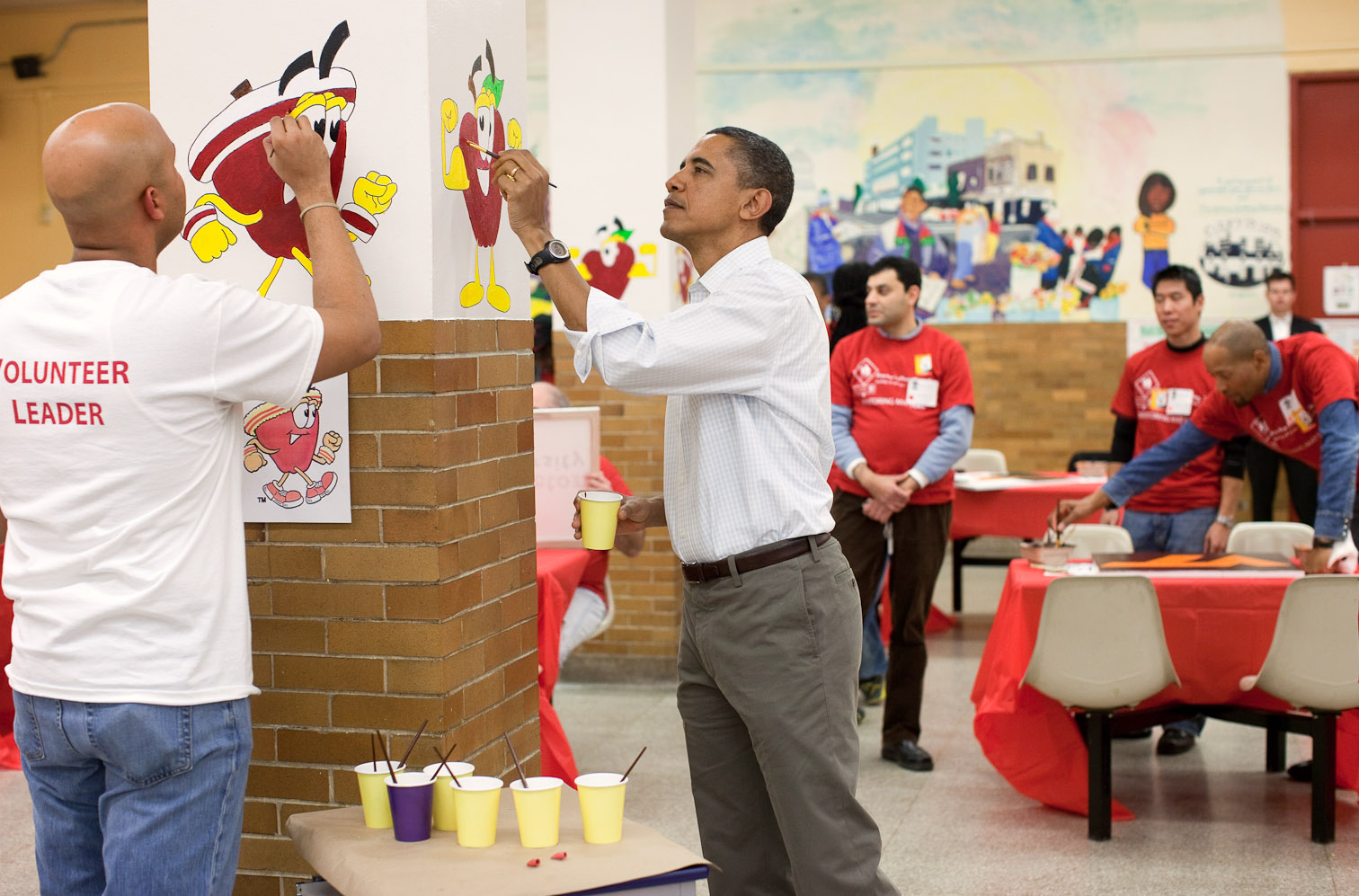 Today, Americans are volunteering in increasing numbers and interest in national service and civic participation continues to grow. Building on this momentum, we encourage all Americans to serve on MLK Day and long after the Inauguration.  As President Obama has said, “America’s never been about what can be done for us; it’s about what can be done by us together.”