In June 2012, National Drug Control Policy Director Gil Kerlikowske visited the Betty Ford Center, one of the Nation’s oldest and most recognized addiction treatment facilities. There he gave remarks to a crowd of leaders in the field of recovery. In the audience were two special guests—Michael Banyard and Federal District Court Judge Spencer Letts. In his remarks, Director Kerlikowske mentioned Banyard’s improbable—and inspirational—journey from crack cocaine dependence and homelessness, to prison, to a successful sentence appeal, to the chambers of a federal district court judge and completion of his GED.

Michael Banyard has graciously shared his story—in his own words—with ONDCP, which we are posting in conjunction with National Mentoring Month. Please find the first installation of Michael’s story below.

I was a young man born in Compton, California and raised by a single loving mother. I made a lot of bad decisions; even though my mother raised me right and worked hard to make sure I always had a roof over my head and food on the table. 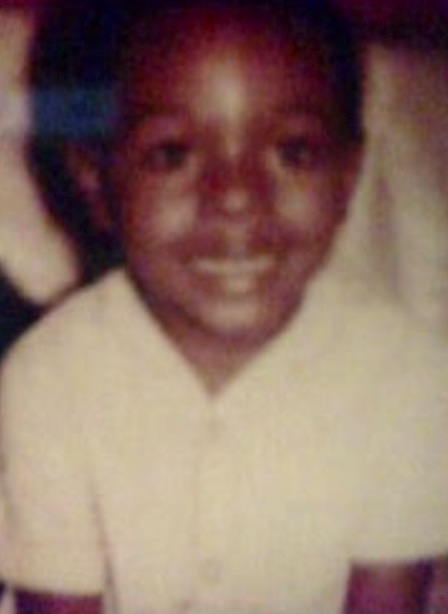 Although I had my mom and two sisters, I still felt alone and would play by myself a lot. I was the only male in the house and felt like I was missing a father figure, so I began looking for guidance outside my home. 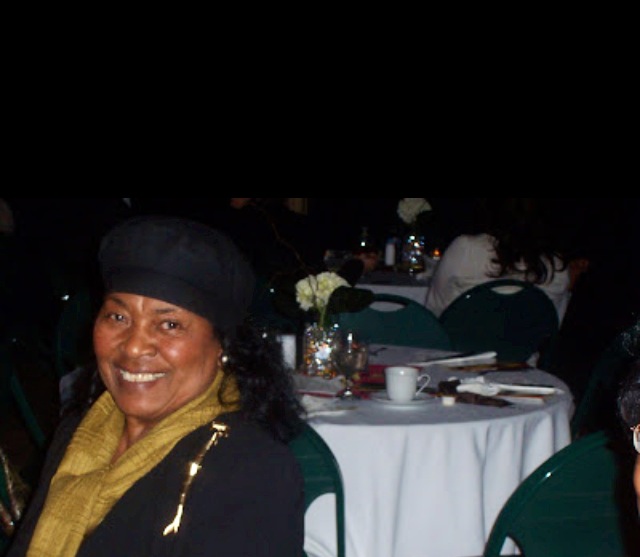 It was around the age of 12 that my mom started taking me to church. By then, I had already smoked my first joint and had my first drink of alcohol. Around the age of 16, I stopped going to church and went after what I thought I was missing in my life. This led me to a lot of negativity.

My drug and alcohol use got worse, and I became completely detached from school. In 1985, I finally dropped out, and during that same year, I smoked crack cocaine for the first time.

Crack cocaine took my life to another level. I always thought drugs were for fun, but I had no idea it would lead to making me homeless and would have my mind focused on drugs every second of every day. From 1987 to 1995, I ended up in prison five times, and was already in my first four drug programs. Also in that period, I became homeless for the first time. And by 1996, I went back to prison and was convicted of possession and sentenced under the California "Three Strikes" law to a whopping term of 25 years to life.

I was sent to a high security prison called Pelican Bay. While at Pelican Bay, another lifer had one day told me, "You won't feel the life sentence until after your first 10 years." Even though I had been to prison before, I could not see myself behind bars for ten years straight.

After a couple years my custody points dropped, and I became a level three inmate and was allowed to transfer to a lower level three yard. I relocated to Lancaster State Prison in L.A. County. 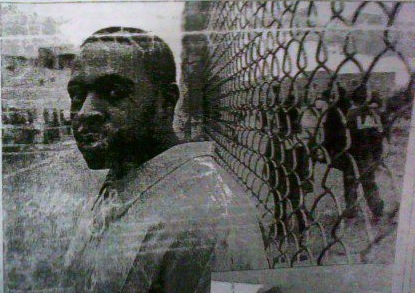 When I pictured that in my head I thought to myself, "Whoever is in control of that has the last say on whether I spend the rest of my life in prison."

After work I got on my knees and had a long talk with God. The first thing I felt I had to do was take responsibility for the role I played in my situation. Second, whoever I felt may have wronged me, I had to inwardly forgive them before I could move on.

That inner freedom allowed me, a high school drop-out, to start going to the Prison Law Library and studying for the first time.