Keeping Up the Demand for Action on Gun Violence

It’s been two weeks since President Obama released his plan for reducing gun violence. Since then, the President and the Vice President have continued their push for common-sense steps to protect our children and our communities by reducing gun violence. They’ve spoken with mayors, law enforcement officers, and ordinary Americans about the plan going forward. They’ve continued to meet with experts about effective steps that cities and states have taken. And they’ve kept in contact with members of Congress about how to move forward on common-sense legislation to prevent gun violence. 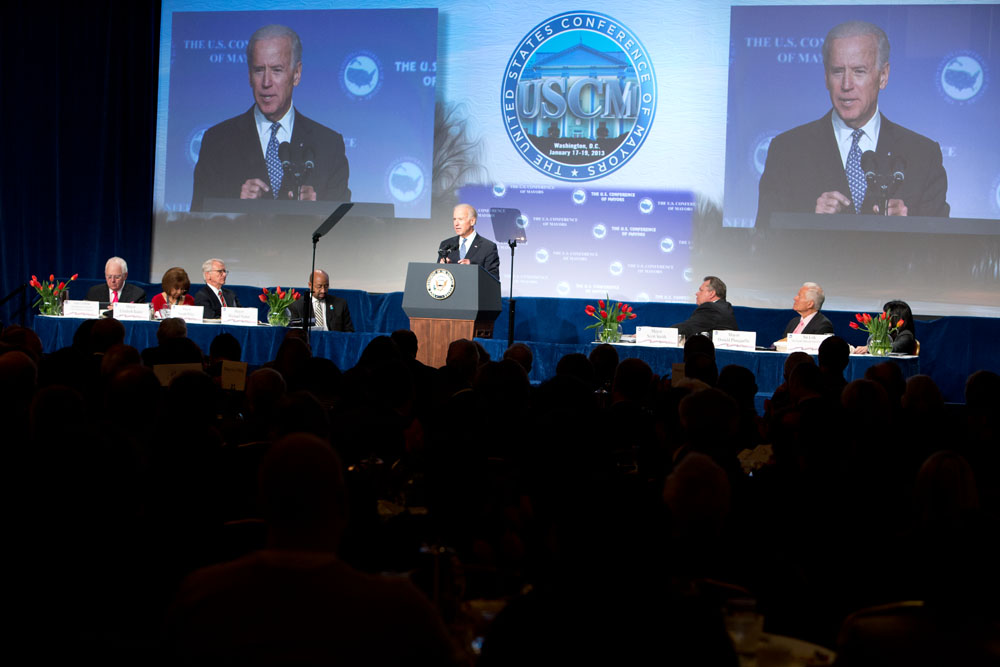 On January 24th, the Vice President participated in a “Fireside Hangout” hosted by Google, talking with Google+ users from across the country about the Administration’s plan to reduce gun violence. Catch up on that conversation now:

On January 25th, the Vice President traveled to Richmond, Virginia to hold a roundtable discussion with experts who helped improve Virginia’s background check system after the Virginia Tech shooting. Along with Secretaries Napolitano and Sebelius, Senator Tim Kaine, and Congressman Bobby Scott, they talked about what still needs to be done to make sure that there is a criminal background check for every gun sale in America.

The roundtable discussed the need to make sure states and the Federal government are making complete information available to our background check system about those who aren’t allowed to have guns. The President’s gun violence plan includes four executive actions to do just that. But to keep guns out of the hands of dangerous people, we also need Congress to pass new legislation requiring background checks for all gun sales, with common-sense exceptions for cases like transfers between family members.

On Monday, January 28th, the President and Vice President, along with members of the Cabinet, met with police chiefs and sheriffs from across the country about their work on the ground to reduce gun violence. Police chiefs from Aurora, Oak Creek, and Newtown shared their personal stories and the lessons they have learned from responding to and recovering from a mass shooting. Our plan would give law enforcement additional tools to prevent and prosecute gun crime by making gun trafficking a Federal crime with serious penalties, helping communities put 15,000 cops on the street, and taking other common-sense steps.

Senator Patrick Leahy chaired a hearing last week at which several witnesses explained why the President’s proposals are so important. Two of those witnesses, former Congresswoman Gabby Giffords and her husband Mark Kelly, also came to meet with President Obama at the White House on Wednesday. 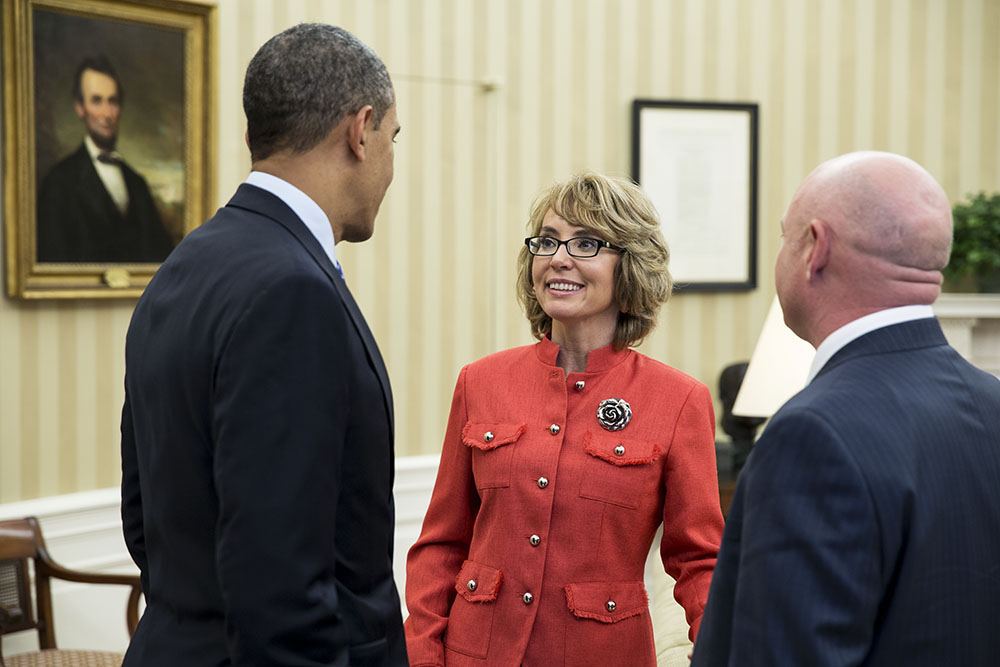 Finally, Vice President Biden personally called on Congress to act when he traveled to the Hill last Thursday to meet with Democratic Senators. Congress is already making progress on passing key components of the President’s plan. Multiple bills that would take steps to reduce gun violence have been introduced in the Senate. The Vice President urged his former colleagues to continue this progress, work quickly, and take the bold action this moment demands.

There is more activity to come. Today the President travels to Minnesota to discuss his plan. We will continue to provide updates as we go forward.