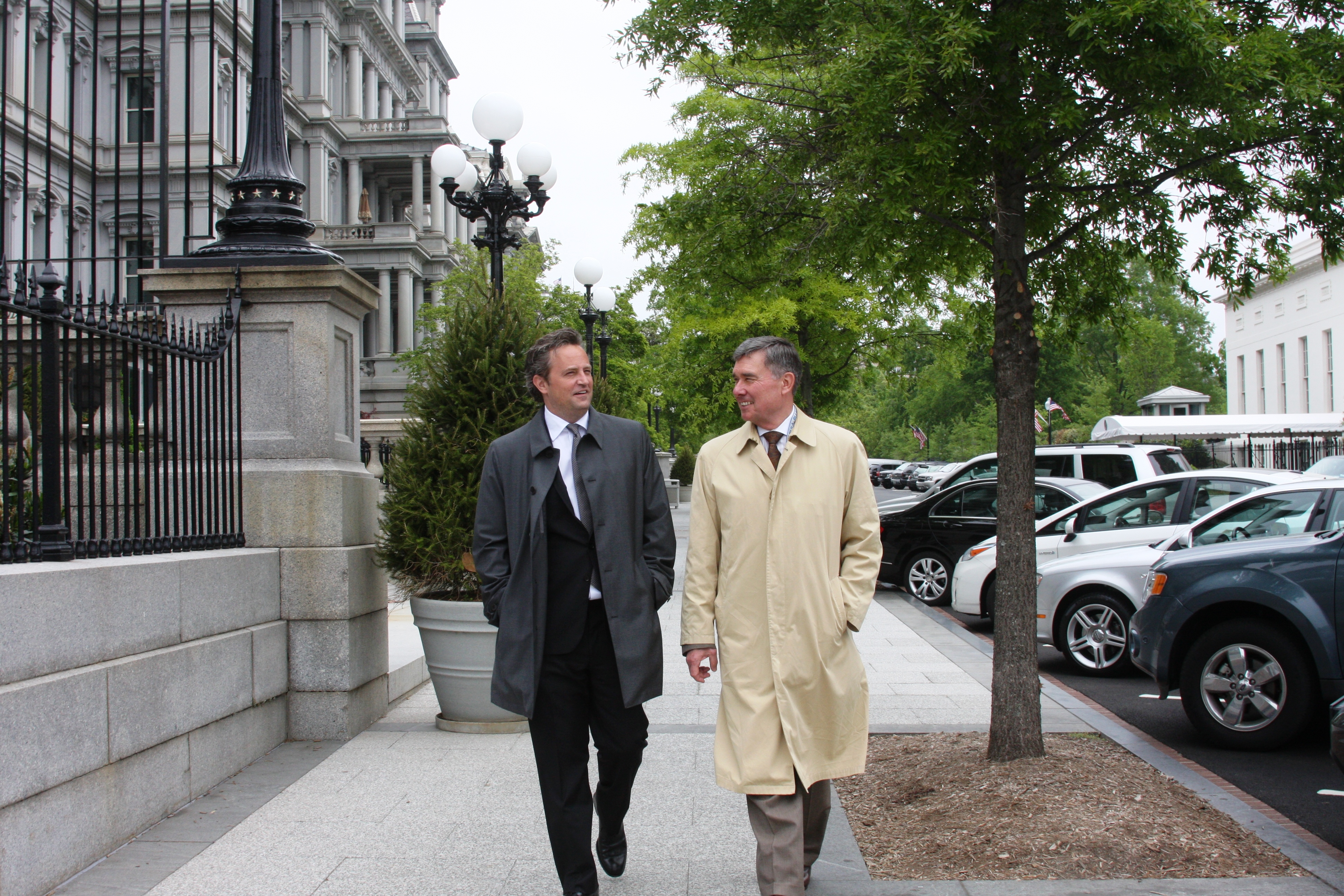 The White House has just released a drug policy reform plan that outlines science-driven solutions to the drug problem in America.  About eight years ago, I began speaking publicly about one of the solutions the Administration supports—a program called drug courts.

Over time, I learned that drug courts are a wonderful solution to one of the biggest problems facing our criminal justice system: people suffering from substance use disorders who are caught in the cycle of arrest and incarceration. Many of these individuals require treatment, not a jail cell, and drug courts provide them a means of getting the treatment they need.

I have testified before Congress several times about the value of drug courts, and I have served as a spokesperson for the country’s leading champion for drug courts, the National Association of Drug Court Professionals. Today, I had the chance to meet with the President’s drug policy advisor, Gil Kerlikowske, and several officials from the Administration to discuss the role of drug courts in the President’s plan to reform national drug policy. 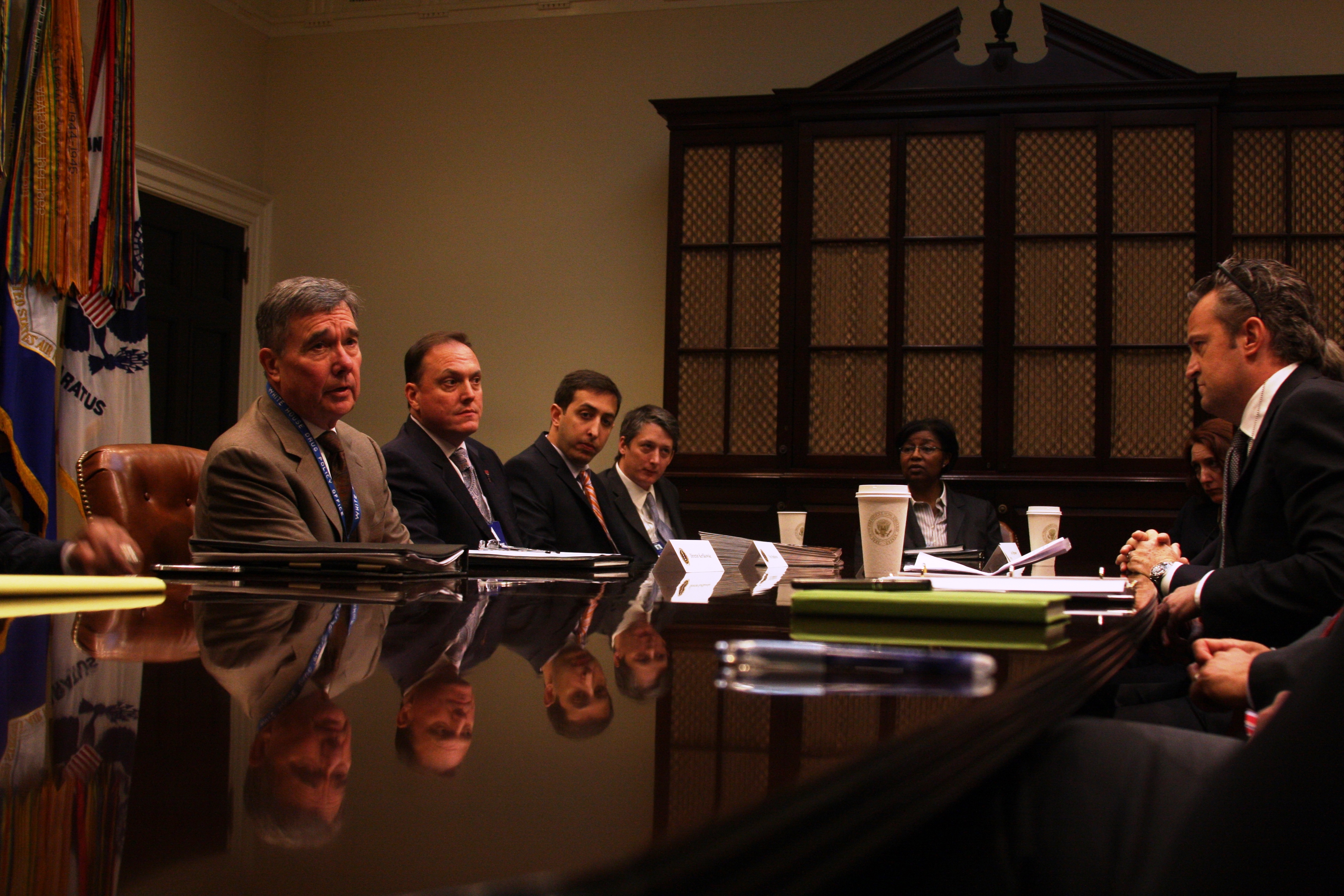 The Nation’s more than 2,700 drug courts treat the disease of addiction instead of incarcerating those who are struggling with it. Research has shown that drug courts are one of the most effective ways to keep people out of jails and prison, reduce crime, and save money. In fact, 75 percent of drug court graduates remain arrest-free at least two years after leaving the program, and studies examining long-term outcomes of individual drug courts have found that reductions in crime last at least 3 years and can endure for over 14 years.

Nationwide, for every $1 invested in drug court, taxpayers save as much as $3.36 in avoided criminal justice costs alone. Studies have shown that when other cost offsets are considered, such as savings from reduced victimization and healthcare costs, benefits can range up to $27 for every $1 invested. States and communities are investing in drug courts: For every dollar the Federal Government spends on drug courts, $9 was leveraged in state funding.

I know firsthand how difficult and painful addiction can be – I’ve lived through it. Now I’m proud to be in long-term recovery from addiction, and I’m proud to be an advocate for a program that’s finally breaking the vicious cycle of addiction, arrest, and incarceration.

In my meeting with Director Kerlikowske today, I learned about the President’s plan to reform drug policy, which emphasizes treatment and prevention over incarceration. The President’s plan is based on neuroscience, not political science—a philosophy perfectly embodied by the drug court program.

Matthew Perry is an actor and Celebrity Ambassador for National Association of Drug Court Professionals.