Today, I spoke at the Urban Institute to call for the expansion of criminal justice reforms aimed at addressing the underlying causes of criminal behavior in light of new data confirming the nexus between drug use and crime. The 2012 Arrestee Drug Abuse Monitoring Annual Report (ADAM II) shows that in five cities/counties, more than half of adult males arrested for crimes ranging from misdemeanors to felonies tested positive for at least one illegal drug.  According to ADAM II, positive test results among arrestees ranged from 62 percent in Atlanta to 86 percent in Chicago. 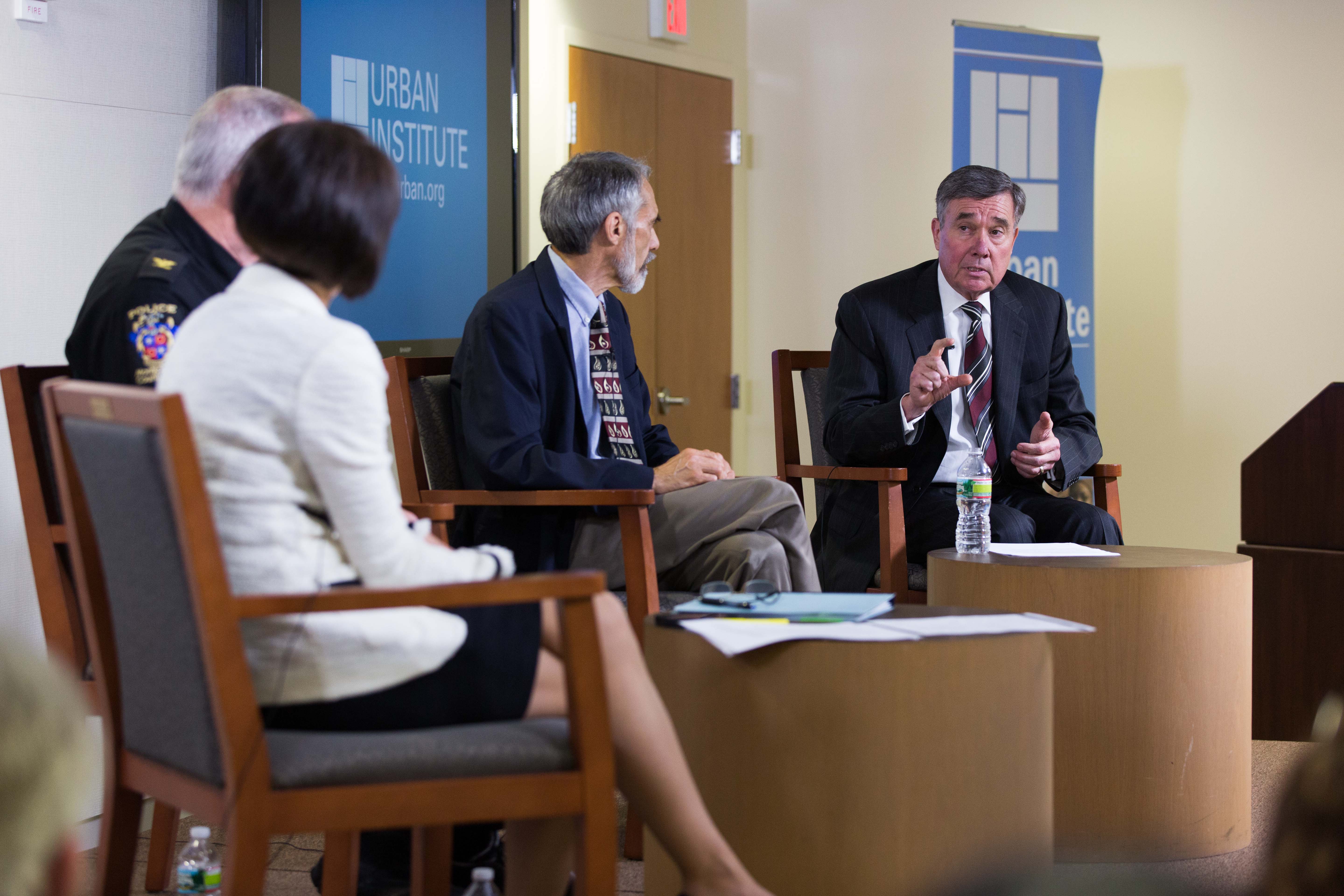 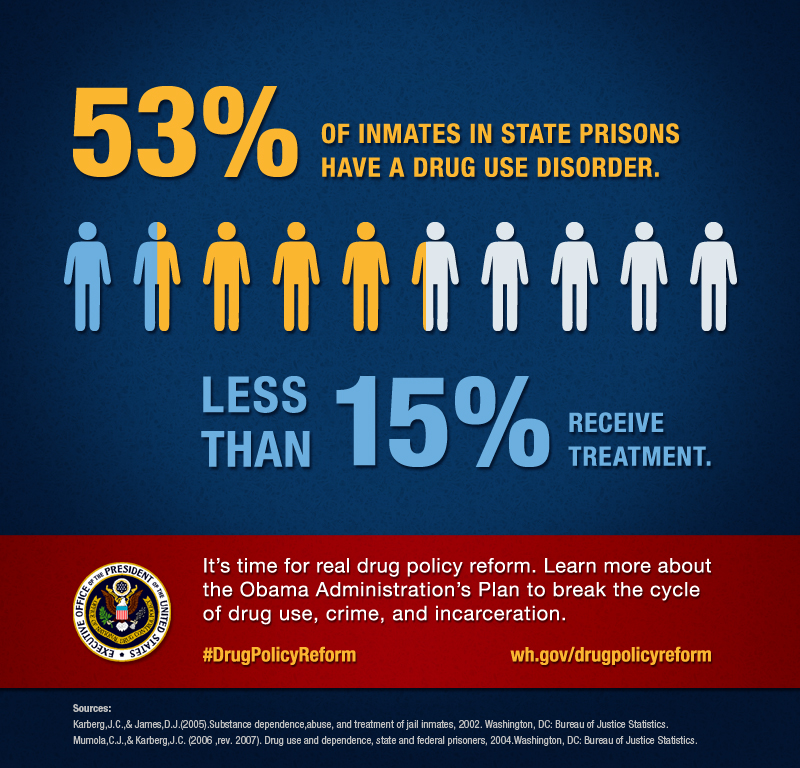 These data show that reform is needed. A month ago, the Obama Administration released the 2013 National Drug Control Strategy (Strategy), the president’s plan for 21st century drug policy reform based on scientific research about the nature of addiction. This plan reflects our understanding of addiction as chronic brain disease—one that can be prevented, treated, and from which people can recover.

The Strategy also supports a “smart on crime” approach to drug enforcement, protecting communities from domestic and international drug-related crime while diverting non-violent drug offenders into treatment instead of prison. As part of this approach, our plan highlights promising criminal justice reform, like drug courts and smart probation programs that reduce incarceration rates, along with community-based policing programs that break the cycle of drug use, crime, and incarceration while focusing limited enforcement resources on more serious offenses.

Far too often, addiction is at the root of what drives crime in our communities. To stop the revolving door of the criminal justice system in America, we must address not only serious criminal activities, but equally important, underlying substance use disorders. The ADAM II report confirms an urgent need to support policy reform outlined in the Obama Administration’s new drug policy strategy, which emphasizes prevention, treatment, and “smart on crime” policies that break the vicious cycle of drug use, crime, and incarceration in America.