President Obama: The Best Chance We've Had in Years to Fix Our Broken Immigration System 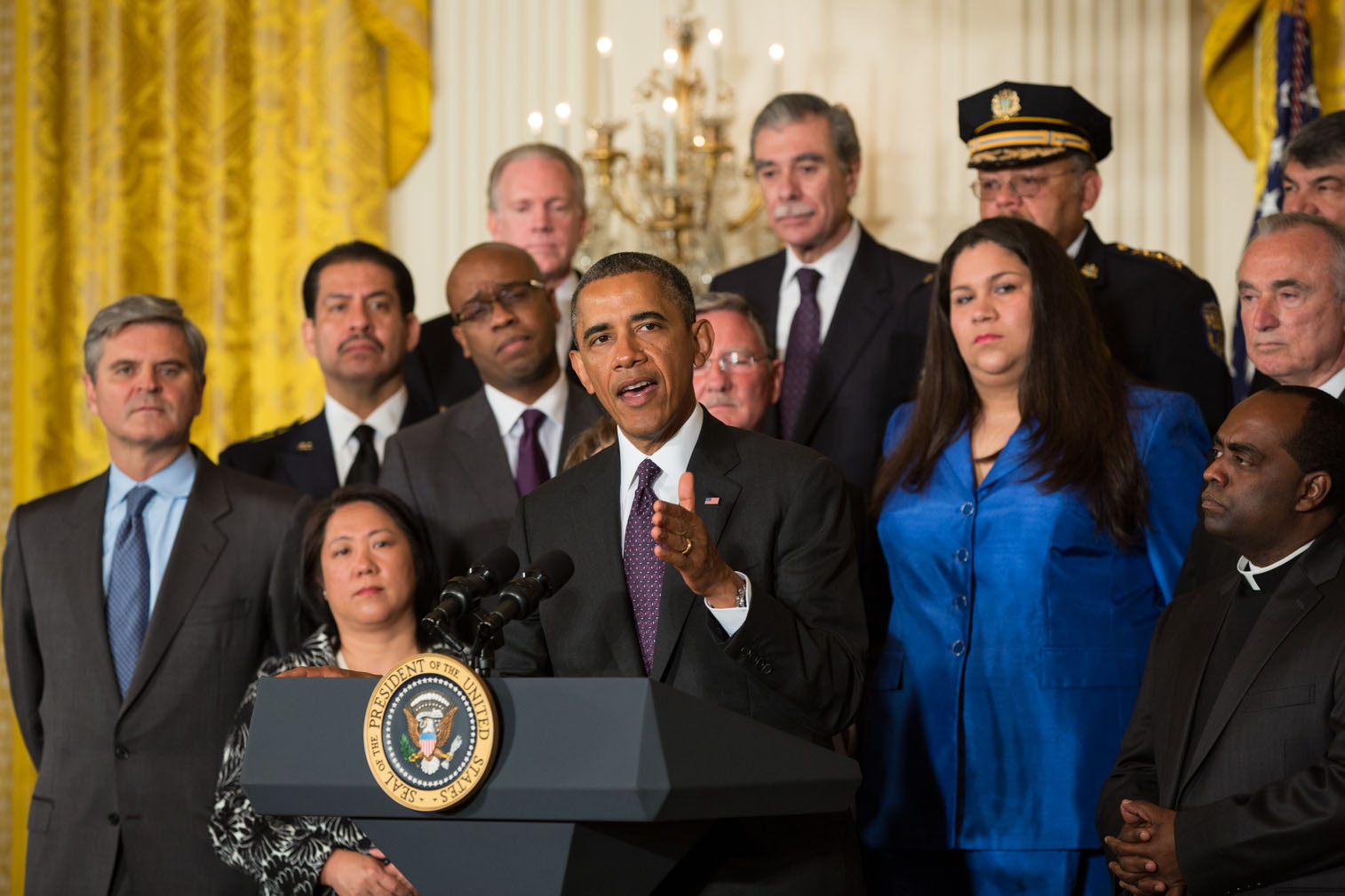 Today, President Obama spoke about the need for the Senate to pass bipartisan, commonsense immigration reform. A broad, bipartisan and diverse coalition of business, labor, religious and faith leaders as well as law enforcement and other community leaders from across the country joined the President in his call for action on this critical legislation.

Standing behind the President was a diverse, bipartisan group of leaders who don’t always see eye-to-eye on every issue, but nevertheless agree on the need for immigration reform. They see the harmful consequences of a broken immigration system for our businesses and communities and understand why Congress needs to act.

From Tom Donohue, the President and CEO of the US Chamber of Commerce to Richard Trumka, President of the AFL-CIO, to Philadelphia Police Commissioner Charles Ramsey, to San Antonio Mayor Julian Castro, these participants demonstrated the wide-ranging support across the country and political spectrum for commonsense immigration reform.

Tolu Olubunmi, a DREAMer originally from Lagos, Nigeria who has lived in the United States since age 14, introduced the President at today’s event. Tolu exemplifies the very core of why commonsense immigration reform is so critical. Throughout her life, Tolu has shown exceptional promise, earning high school honors and graduating at the top of her class from a prestigious university with a chemistry and engineering degree. 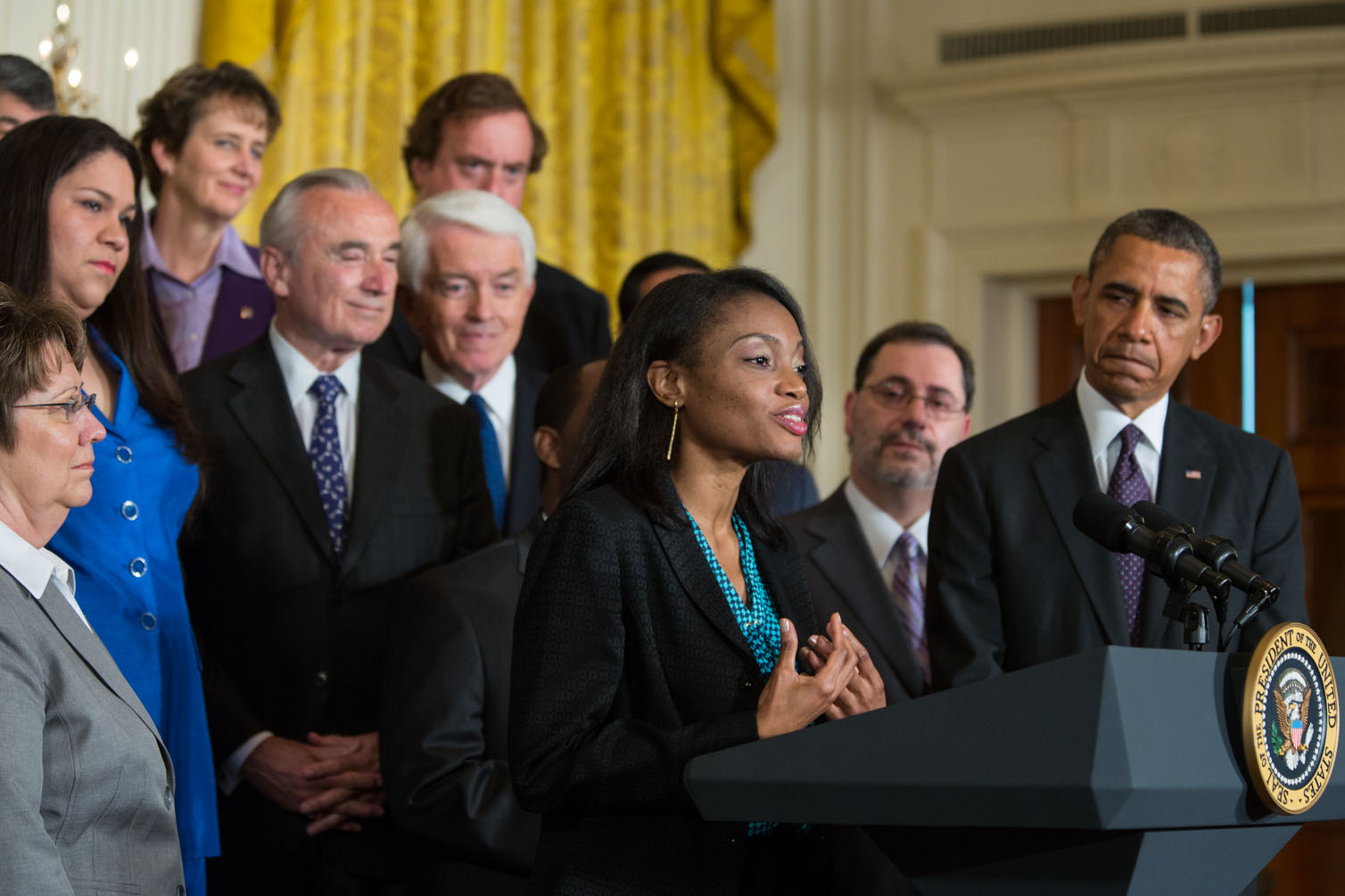 But because of our broken immigration system, she has spent years hiding in the shadows. It’s time to help DREAMers like Tolu find a permanent pathway to earned citizenship.

"This week, the Senate will consider a common-sense, bipartisan bill that is the best chance we’ve had in years to fix our broken immigration system," President Obama explained today.

It will build on what we’ve done and continue to strengthen our borders. It will make sure that businesses and workers are all playing by the same set of rules, and it includes tough penalties for those who don’t. It’s fair for middle-class families, by making sure that those who are brought into the system pay their fair share in taxes and for services. And it’s fair for those who try to immigrate legally by stopping those who try to skip the line. It’s the right thing to do.

“That’s what immigration reform looks like," the President said. "Smarter enforcement. A pathway to earned citizenship. Improvements to the legal system. They’re all commonsense steps. They’ve got bipartisan support.”

The President looks forward to a robust debate in the Senate and hopes Congress will finish work on bipartisan, commonsense immigration reform legislation as soon as possible. This is our moment to fix what’s broken and make sure we have an immigration policy worthy of our heritage as a nation of laws and as a nation of immigrants.