In his remarks, Attorney General Holder underscored the important role that law enforcement professionals play not only in reducing drug-related crime, but preventing overdose. Often, police officers are the first responders at the scene of an overdose, and their decisive action can mean the difference between life and death for an overdose victim.

We join the Attorney General in encouraging first responders to carry the overdose-reversal drug naloxone. When administered quickly and effectively, naloxone immediately restores breathing to a victim in the throes of an opioid overdose. Used in concert with “Good Samaritan” laws,  which grant immunity from criminal prosecution to those seeking medical help for someone experiencing an overdose, naloxone can save lives. The map below shows which states currently have laws which increase access to naloxone and encourage witnesses to an overdose to call 911: 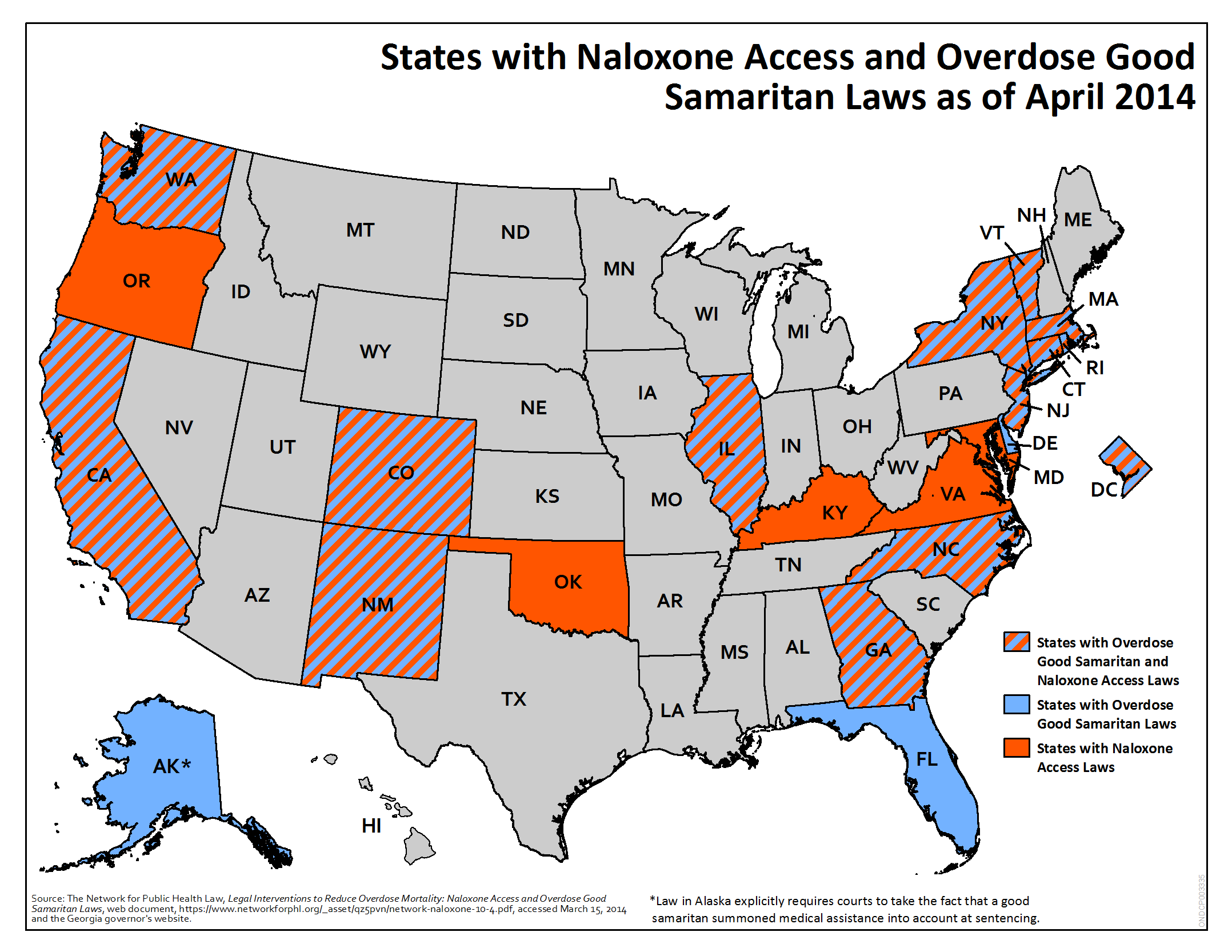 Governor Shumlin, who previously dedicated his entire State of the State address to the opioid crisis in Vermont, outlined the steps his administration is taking to prevent and treat substance use disorders.

Dr. Nora Volkow provided an overview of the groundbreaking advances we’ve made over the past several decades in the study of addiction – a progressive disease of the brain that can be prevented, treated and recovered from. Watch her discuss the disease of addiction:

The opioid epidemic has already brought heartbreak to too many families across the country – but we’re not powerless to stop it. You can help – right now – by spreading the word about how to save a life and where to seek treatment. 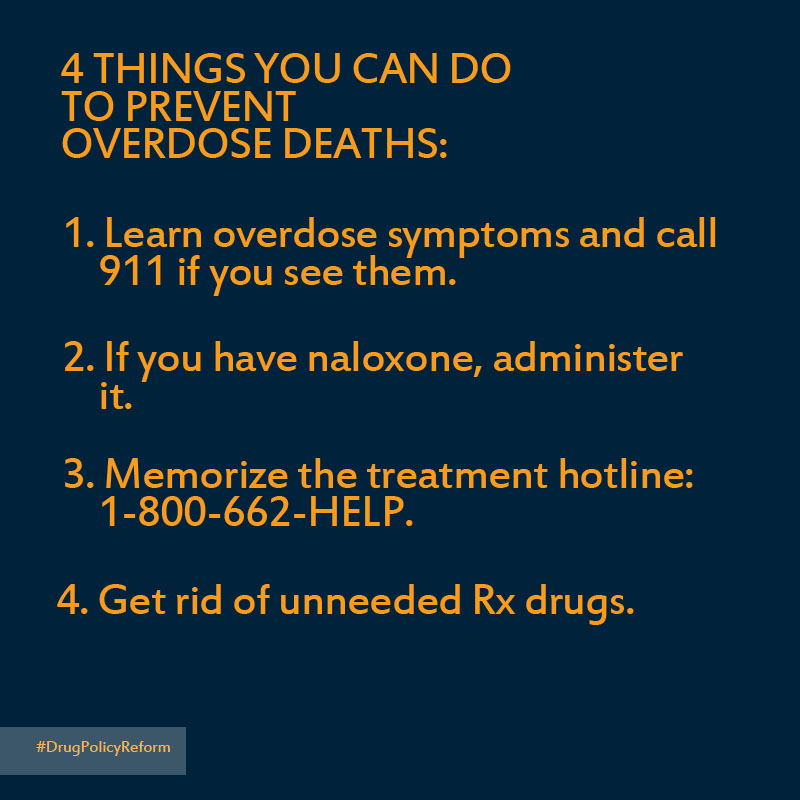 Missed the summit? Watch videos of the summit here:

Rx Drug and Heroin Epidemic in the States

Panel I - Prevention, Intervention and Treatment