In Appreciation of Dr. Howard Koh, a Champion for Public Health and the AAPI Community 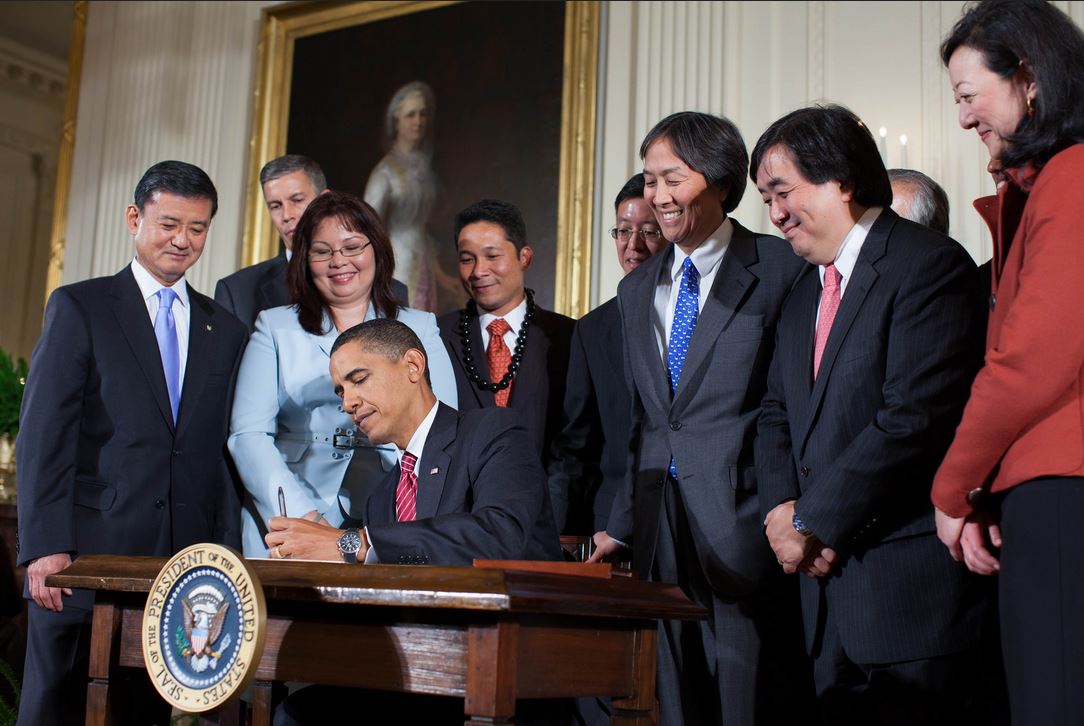 On behalf of the White House Initiative on Asian Americans and Pacific Islanders (AAPIs) and the President’s Advisory Commission on AAPIs, we want to express our sincerest gratitude to Dr. Howard Koh as he concludes his time as the 14th Assistant Secretary for Health at the U.S. Department of Health and Human Services (HHS).

Prior to his service over the last five years as Assistant Secretary for Health, Dr. Koh has worn many hats in his endeavors to improve the health of our communities. He has served as a compassionate physician, a leading researcher in public health, and an exemplary public health commissioner for the state of Massachusetts. As our nation’s Assistant Secretary of Health, Dr. Koh has worked effectively and successfully within the federal government and with private sector and grassroots advocates to address the most important health issues of our time, including HIV/AIDS, tobacco control, behavioral health, childhood obesity, adolescent health, healthy nutrition, healthcare associated infections, immunizations, viral hepatitis, and environmental health. As our nation’s “Chief Prevention Officer,” he was a key contributor to the National Prevention Strategy, working to improve our healthcare system’s ability to provide more accessible and affordable early detection and disease prevention. Dr. Koh’s tenure as Assistant Secretary for Health is characterized by a strong commitment to improving healthcare access among low-income and medically underserved populations. He played a major role in historic federal efforts to decrease the number of uninsured Americans through the Affordable Care Act.

On October 14, 2009, Dr. Koh stood by President Obama when the President reestablished the White House Initiative on AAPIs. Dr. Koh has since been a leading voice in the ongoing work of the Initiative as a member of our Interagency Working Group and has brought national attention to health issues facing the AAPI community. During his tenure, HHS has made great strides in meeting the health needs of the AAPI community. For example, one of Dr. Koh’s legacies will be his leadership advocating for and implementing policies to collect AAPI health data disaggregated by country of origin and to oversample Asian Americans in the National Health and Nutrition Examination Survey (NHANES). He recognized that viral hepatitis B was a major health disparity for AAPIs and was a force behind the development of an Action Plan to address viral hepatitis implemented across HHS. Dr. Koh also led HHS efforts to revise and release the enhanced National Standards for Culturally and Linguistically Appropriate Services in Health and Health Care (National CLAS Standards). HHS implemented a nationwide outreach and education effort to promote awareness of the Health Insurance Marketplace through partnerships with community organizations, and Dr. Koh helped encourage AAPIs to access affordable health care during the AAPI Enrollment Week of Action.

Dr. Koh has certainly left a lasting legacy through his leadership. We believe that few other individuals have done as much for the health of the AAPI community in the last five years. He is a model physician who has crossed into the policy arena in order to affect and improve the health of our nation. While his work at HHS will truly be missed, the strong foundations he has laid for medically underserved communities in general and AAPI communities in particular, have benefitted each and every one of us.