August 5, 2014 at 7:55 PM ET by Garrett Brinker
Twitter Facebook Email
Summary:
President Obama speaks to a crowd that includes 50 African leaders, at the U.S.-Africa Business Forum taking place in Washington, D.C. The Business Forum is part of the historic three-day U.S.-Africa Leaders Summit, which is the largest event any U.S. President has held with African heads of state and government. 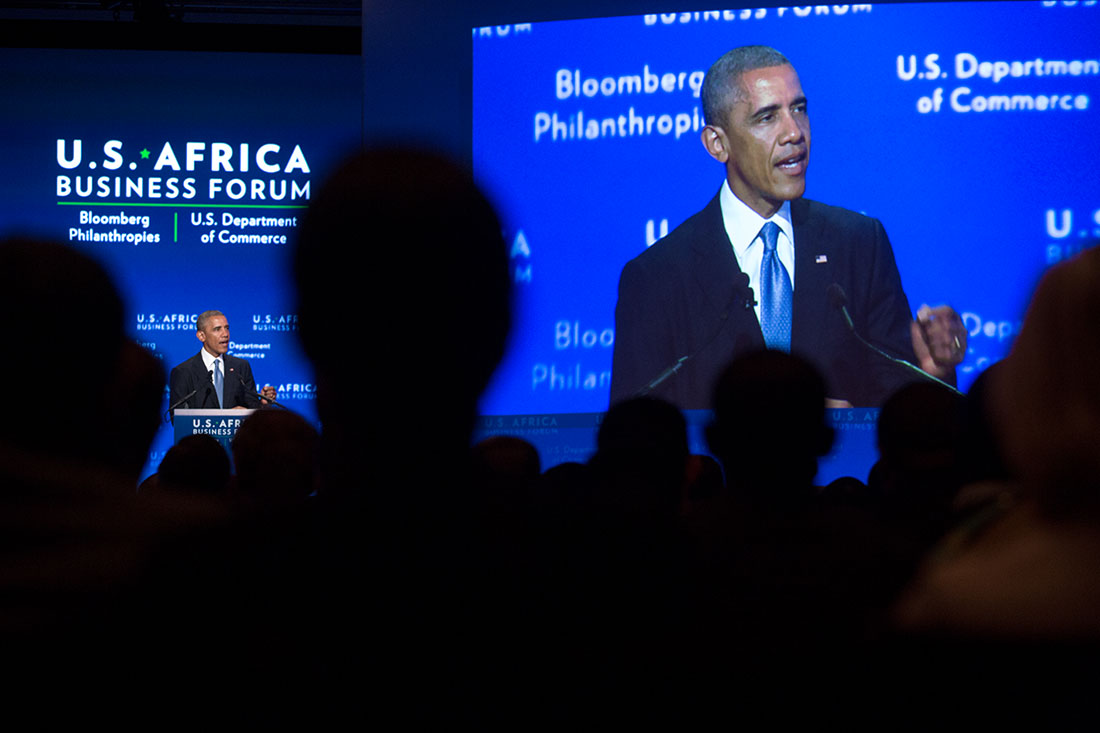 This afternoon, President Obama spoke to a crowd that included 50 African leaders, at the U.S.-Africa Business Forum in Washington, D.C. The Business Forum is part of the historic three-day U.S.-Africa Leaders Summit, which is the largest event any U.S. President has held with African heads of state and government, and builds on the President's trip to Africa in 2013.

The summit is an opportunity for the President to illustrate his approach to Africa. As he said at today's Business Forum, even as Africa continues to face many challenges — disease, poverty, violence, and hunger — there are many signs that a new Africa is emerging:

As Africa experiences continued growth, the President made it clear that America will be a partner in its success — "a good partner, an equal partner, and a partner for the long term."

We don’t look to Africa simply for its natural resources; we recognize Africa for its greatest resource, which is its people and its talents and their potential.  We don’t simply want to extract minerals from the ground for our growth; we want to build genuine partnerships that create jobs and opportunity for all our peoples and that unleash the next era of African growth.  That’s the kind of partnership America offers.

And we've made a lot of progress, as the President noted: "I’m proud that American exports to Africa have grown to record levels, supporting jobs in Africa and the United States, including a quarter of a million good American jobs."

While the President highlighted much of the progress that we have already made, he spent much of his speech announcing exciting new partnerships and initiatives — both in the private and public sector — that will create more economic opportunities for both Africans and Americans.

In conjunction with the U.S.-Africa Business Forum, a number of American companies are announcing new partnerships in Africa, he said:

Blackstone will invest in African energy projects.  Coca-Cola will partner with Africa to bring clean water to its communities.  GE will help build African infrastructure.  Marriott will build more hotels.  All told, American companies -- many with our trade assistance -- are announcing new deals in clean energy, aviation, banking, and construction worth more than $14 billion, spurring development across Africa and selling more goods stamped with that proud label, “Made in America.”

The President also announced a series of steps that the U.S. is taking to boost our economic ties with Africa:

There's an underlying theme to all of these partnerships: The United States is committed to making substantial and long-term investments in Africa's future. Altogether — across government and private-sector partnerships — the commitments made today total some $33 billion.

"A long-term partnership with Africa — that’s what America offers," the President said. "That’s what we’re building. That’s the difference we can make when Africans and Americans work together."

Vice President Biden also spoke at the the Business Forum today, describing the strengthening relationship between the United States and Africa and highlighting the economic progress across the African continent.

"The question is no longer what we can do for Africa, but what we can do with Africa," the Vice President said. This represents an important and exciting shift in the dynamic between the United States and its African partners — and provides a look into our relationship with many African states moving forward.

"It's never, ever been a good bet to bet against America," the Vice President noted. "And America is betting on Africa." 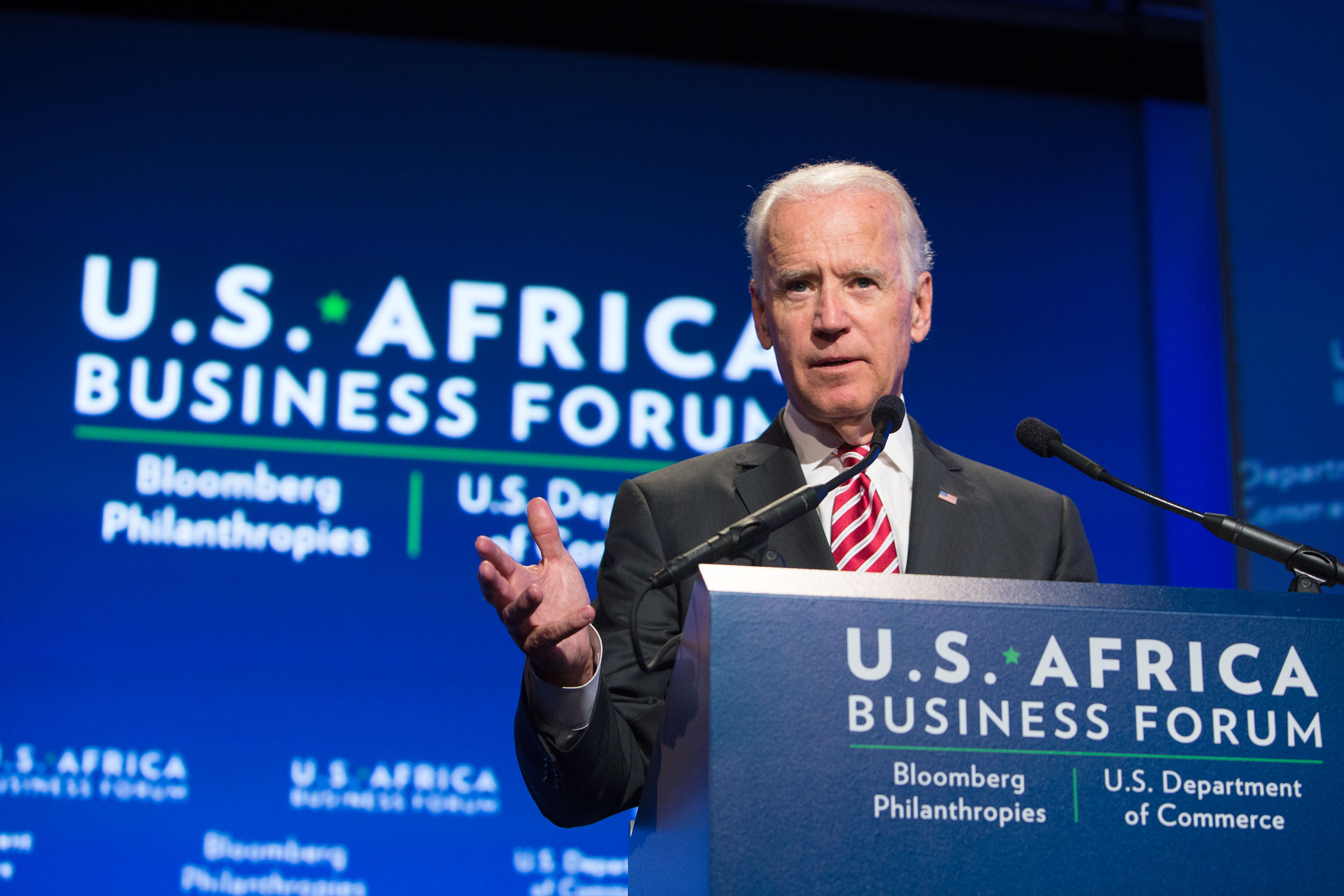 The Vice President then ended with a quote from one of his favorite Irish poets, Seamus Heaney:

One of my favorite contemporary Irish poets who just passed away, Seamus Heaney, once wrote in a poem called "The Cure at Troy" -- he said, "History says, don't hope on this side of the grave. But then, once in a lifetime, that tidal wave of justice rises up, and hope and history rhyme."