Join a Twitter Q&A on the U.S.-Africa Leaders Summit 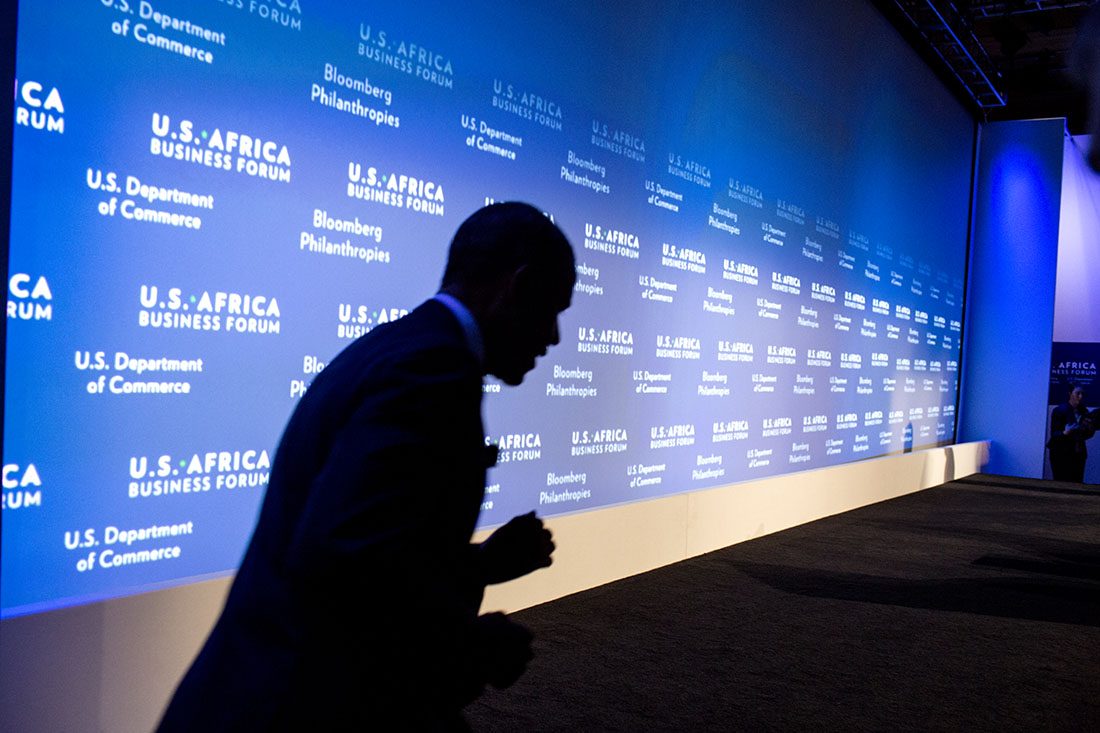 Over the past couple of weeks, there's been a lot of activity in Washington focused around strengthening our economic and diplomatic ties with Africa. Last week, President Obama took part in a town hall for the Mandela Washington Fellowship for Young African Leaders, which is part of the President's Young African Leaders Initiative (YALI). And this week, the President hosted the U.S.-Africa Leaders Summit, which brought 50 African leaders to Washington, making it the largest event any U.S. President has held with African heads of state and government.

During the summit, the President highlighted Africa's impressive economic growth, and made clear that America will be a partner in its success -- "a good partner, an equal partner, and a partner for the long term." He also announced a series of steps that the United States is taking to boost trade and investments with Africa -- commitments from the private and public sectors which total some $33 billion.

This is an important step for both the United States and Africa -- and we want to spend a little more time talking about it with you this week. So Assistant Press Secretary and Director for Strategic Communications Ned Price is taking to Twitter to answer your questions. Tomorrow, August 7 at 2 p.m. ET, join Ned Price and the ONE Campaign for a Twitter Q&A on YALI and this week's U.S.-Africa Leaders Summit.

Here's what you need to know: