President Obama on Immigration Reform: "I Am Not Going to Give Up This Fight Until It Gets Done"

On his way to the gala, President Obama rode with two CHCI students, Luis and Victor, who are benefiting from the Deferred Action for Childhood Arrivals (DACA) process. As the President noted in his remarks, Luis and Victor are also DREAMers, "living and working in the country they call home, and making it a better place for us."

"Their stories are inspiring," he said. "And along with the other CHCI fellows, they give me great hope for the future. They make me optimistic about what America is all about."

The President detailed the progress that we've made in a number of areas -- such as creating millions of jobs, increasing the high school graduation rate, and expanding health insurance to more than 10 million Americans (including millions of Latinos) over the last year. And he made clear that we will continue to make progress on the immigration front:

The progress we’ve made has been hard, sometimes it's been slower than we want, but that progress has been steady and it has been real.  We have done big things together, and we're going to do more.  And tonight, I want to make something clear:  Fixing our broken immigration system is one more big thing that we have to do and that we will do.

"Fixing our broken immigration system is one more big thing that we have to do and that we will do."

The President said he realizes that many communities across the country are deeply frustrated over America's broken immigration system, adding that he understands the frustration because he shares it.

"I know the pain of families torn apart because we live with a system that's broken," he said. "But if anybody wants to know where my heart is or whether I want to have this fight, let me put those questions to rest right now. I am not going to give up this fight until it gets done." 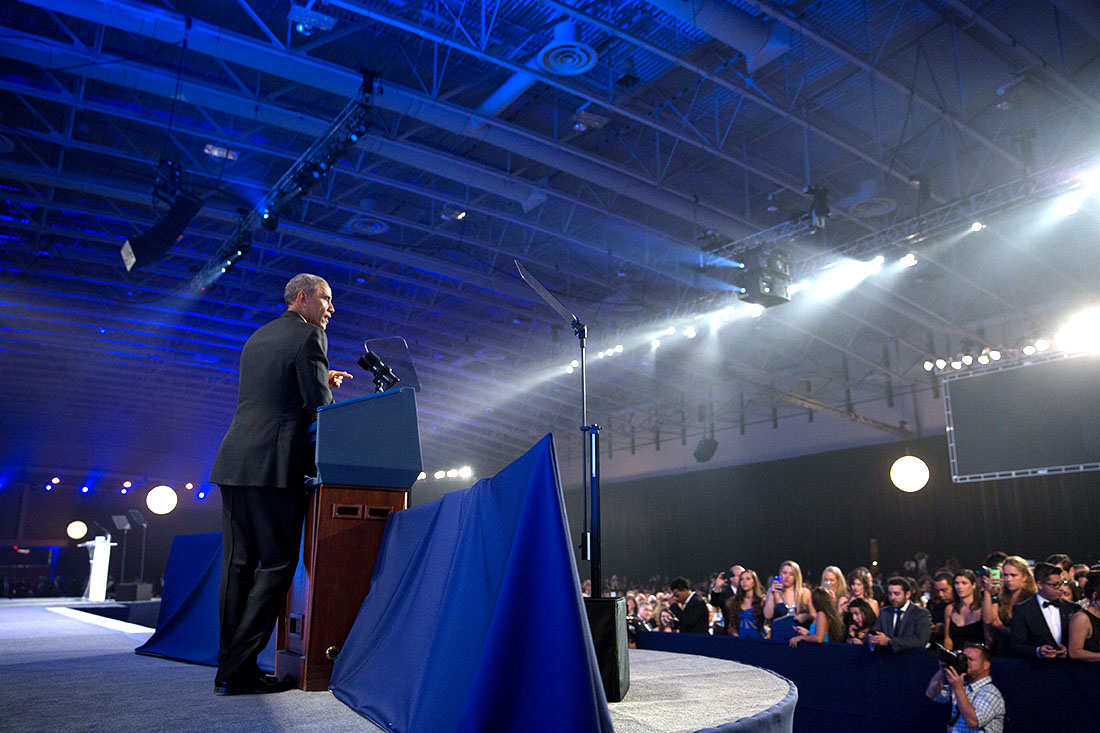 As the President mentioned last night, he and the Administration have already taken a number of actions to improve life for families across the country:

The actions that we've taken so far are why more than 600,000 young people can live and work without fear of deportation.  That's because of the actions I took and the administration took.

Because of the coalition that we built together, business and labor, faith and law enforcement, Democrats and Republicans -- created a bipartisan bill and got it through the Senate last year.  When states like Alabama and Arizona passed some of the harshest immigration laws in history, my Attorney General took them on in court and we won.

And this summer, when a wave of unaccompanied minors crossed part of our southwest border, my administration matched compassion for kids with a firm message to families.  Today, fewer parents are sending their children on that perilous journey than they were at this time last year, and we’re working to give more kids the chance to apply for asylum in their home countries and avoid that journey altogether.

"I’ve said before that if Congress failed to live up to its responsibilities to solve this problem, I would act to fix as much of our immigration system as I can on my own," President Obama said. "And I meant what I said. So this is not a question of if, but when."

"I am not going to give up this fight until it gets done." 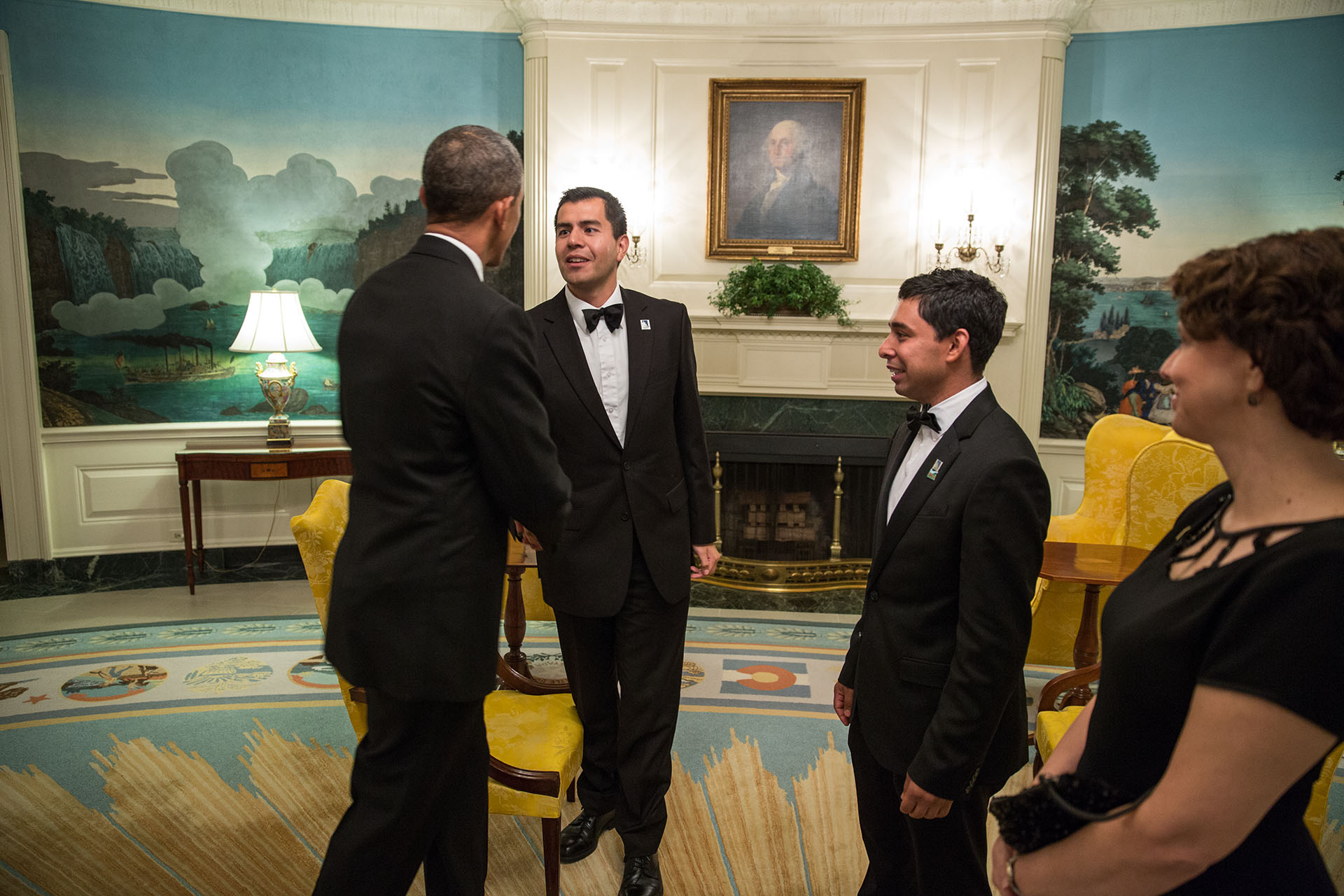 The President also reiterated that in order for any action on immigration to last and to be effective beyond his time in office, there has to be more support from the American people:

To move beyond what I can do in a limited way, we are going to need legislation.  And if we want that legislation to happen sooner rather than later, then there’s one more thing I need you to do -- I've got to have you talk to your constituents and your communities, and you’ve got to get them out to vote.

President Obama emphasized the power of the Latino vote, and called on more Hispanic voters to show up at the polls going forward:

In 2012, Latinos voted in record numbers.  The next day, even Sean Hannity changed his mind and decided immigration reform was a good idea.  But despite that record-breaking turnout, only 48 percent of Hispanic voters turned out. Fewer than half.  Fewer than half.  So the clearest path to change is to change that number.  Si, se puede … si votamos.  Yes we can … if we vote.

The President closed his remarks by reminding the crowd of America's promise -- that "people who love this country can change it":

And six years ago, I asked you to believe.  And tonight, I ask you to keep believing -- not just in my ability to bring about change, but in your ability to bring about change.  Because in the end, “dreamer” is more than just a title -- it’s a pretty good description of what it means to be an American.  Each of us is called on to stand proudly for the values we believe in and the future we seek.  All of us have the chance to reach out and pull this country that we call home a little closer to its founding ideals.

That’s the spirit that's alive in this room.  That's the spirit I saw in Luis and Victor, and all the young people here tonight.  That spirit is alive in America today.  And with that spirit, no force on Earth can stop us. 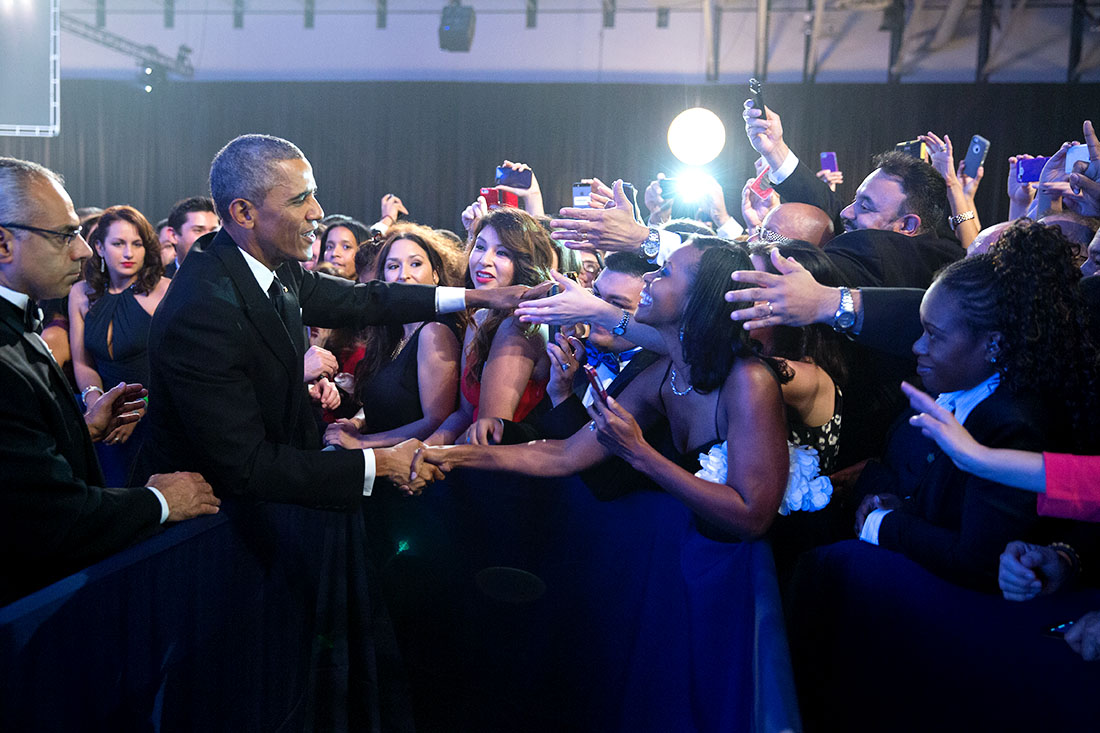