The Promise We Make: My Brother’s Keeper Initiative and Expanding Access to Career Pathways for Youth 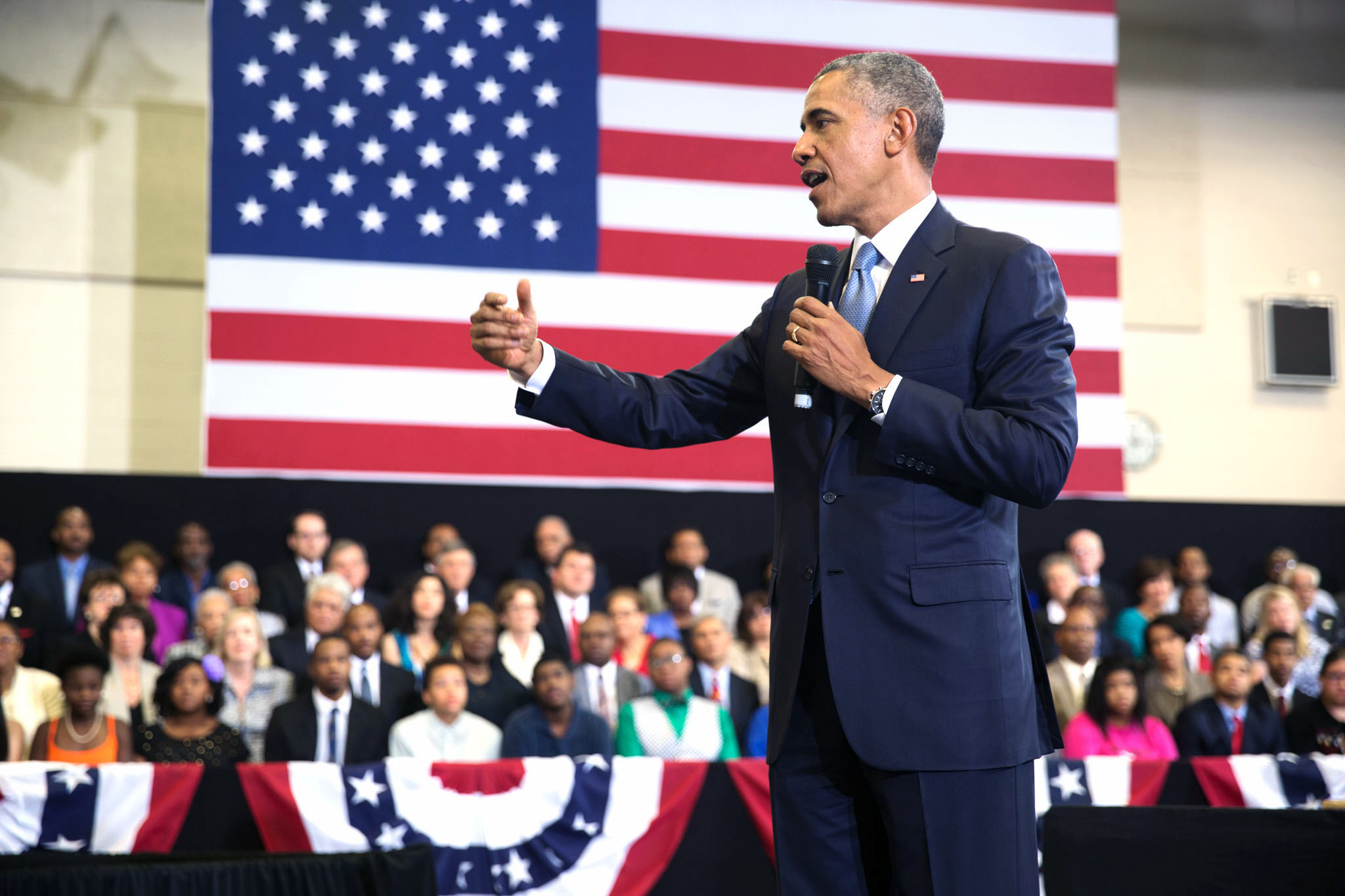 During last month’s State of the Union address, President Obama discussed the significant progress made over the past year to strengthen ladders of opportunity in America -- including the best stretch of job growth in over a decade, wages on the rise again, and 10 million Americans newly insured under the Affordable Care Act.

With these achievements in mind, he also understands that what makes this country exceptional is not just our economy or global influence, but also the promise we make to our children: “the idea that no matter who they are, what they look like, where they start, how much their parents earn, they can make it if they try.”

To help keep this promise, the President launched My Brother’s Keeper, an initiative to address opportunity gaps and tear down barriers that too often prevent young people from realizing their full potential. He also established a Task Force with representatives from across the federal government to issue recommendations aimed at improving the life outcomes of all young people from cradle to college to career.

Today, that Task Force is announcing a new resource guide that will help employers to access a variety of federal tools that make hiring youth easier.

Young people continue to face steep challenges in entering the workforce. The U.S. unemployment rate recently fell to its lowest point in six years, yet the youth unemployment rate remains higher than double the national figure. During the summer months, when the youth labor force peaks, unemployment rates among African American youth (24.8 percent) and Hispanic/Latino youth (16.5 percent) are significantly higher than among their white counterparts (12.2 percent). Higher education reduces the likelihood of unemployment, but even among college graduates, African American youth are more than twice as likely to be unemployed as white youth.

The cumulative effects of youth unemployment are significant -- a young person who has been unemployed for an extended period of time can face a substantial reduction in future earnings with one estimate anticipating a loss of around $22,000 over the next decade. Some estimates put the loss to the U.S. economy from youth unemployment at billions of dollars each year due to lower earnings, incarceration costs, and social service expenditures.

The good news is that today, there are 5 million open jobs in America -- more than at any point since 2000. Many of these jobs are in high-growth industries like information technology, advanced manufacturing and health care that offer career pathways to meaningful, satisfying, and well-paying work, an opportunity that all Americans should be able to access.

Below are recent examples of how the federal government is partnering with local communities to provide young people with access to the tools and opportunities they need to succeed in the workforce.

If you’re interested in learning more about the My Brother’s Keeper initiative and how to get involved, please visit WhiteHouse.gov/My-Brothers-Keeper.