March 2, 2015 at 3:34 PM ET by David Hudson
Twitter Facebook Email
Summary:
Throughout February, a number of Departments and Cabinet Secretaries held special events and participated in activities to commemorate Black History Month. Take a look at a few of the highlights.

Throughout February, a number of Departments and Cabinet Secretaries held special events and participated in activities to commemorate Black History Month. Take a look at a few of the highlights below.

Secretary Perez sat down with Rep. John Lewis to talk about the Civil Rights Movement.

Last Friday, Labor Secretary Tom Perez and Rep. John Lewis sat down for an in-depth conversation and Q&A about the Civil Rights Movement, as well as the Department of Labor’s role in the movement.

Last Wednesday, Energy Secretary Ernest Moniz sat down with Dr. Johnnetta B. Cole -- a former president of two Historically Black Colleges and Universities (Spelman College and Bennett College), and the current director of the National Museum of African Art. The two leaders talked about their experiences in higher education and the importance of engaging young African American students in STEM (science, technology, engineering, and math) education. 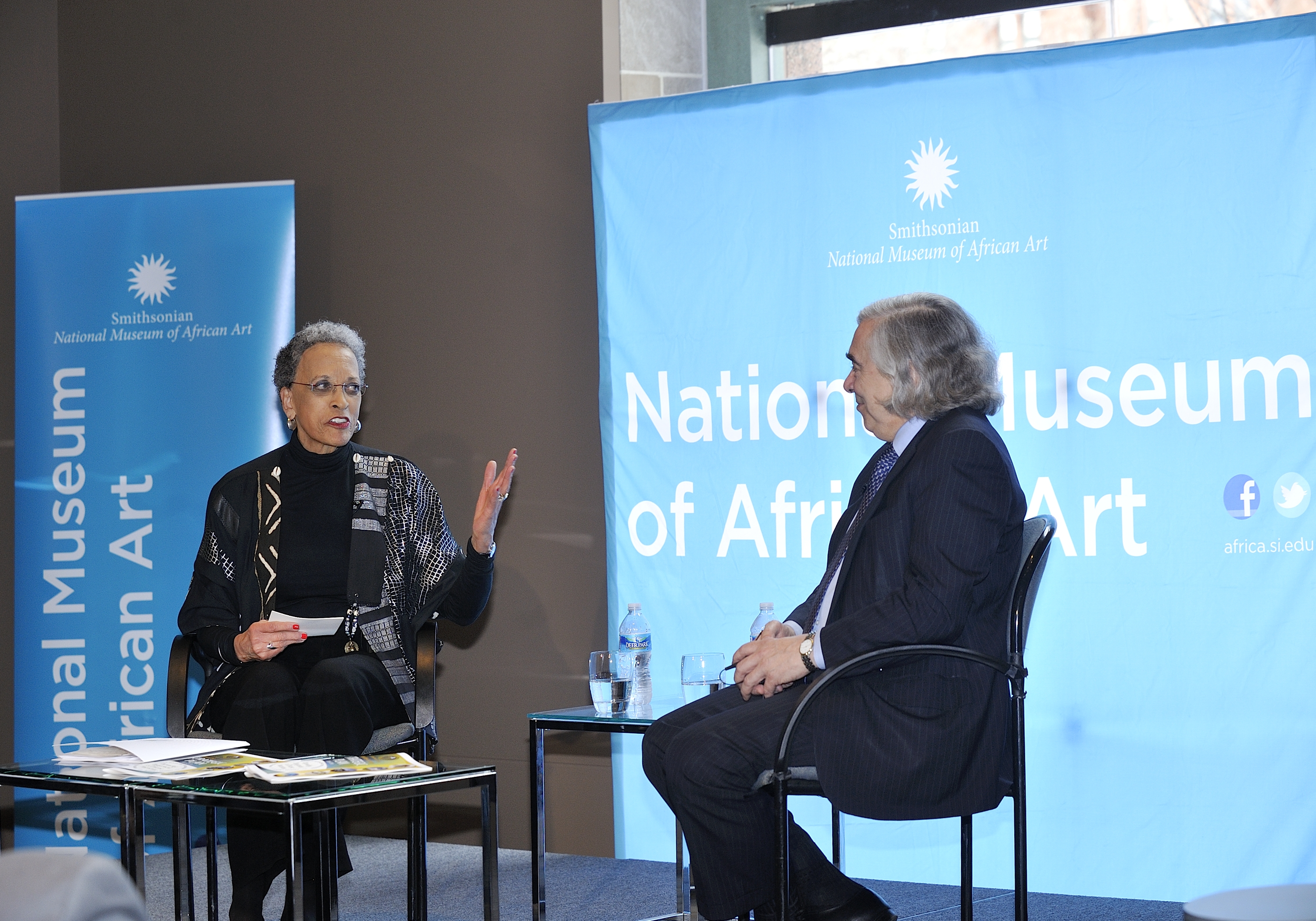 Last Friday, Education Secretary Arne Duncan and Transportation Secretary Anthony Foxx talked about how their time in the Obama administration has contributed to increased access and opportunity for African Americans of all ages. They also discussed race, civil rights, and the importance of community engagement in building strong communities.

The discussion, followed by a question-and-answer session, was moderated by David Johns, executive director of the White House Initiative on Educational Excellence for African Americans. Brenda Girton-Mitchell, director of the Department’s Office for Faith-based and Neighborhood Partnerships, gave closing remarks. 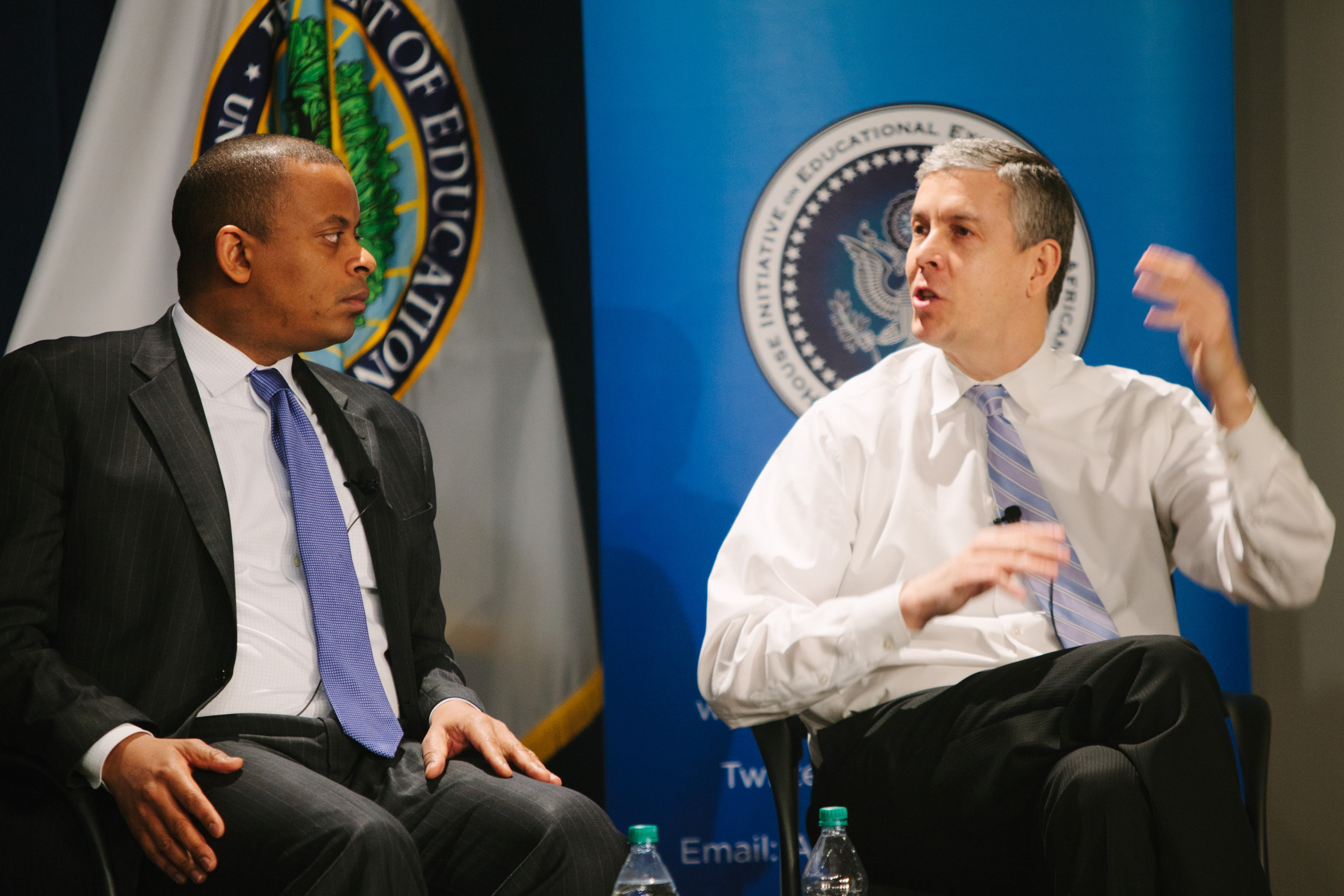 Read this blog post from Secretary Castro for more details about the conversation, and how HUD is helping more young people achieve their full potential. 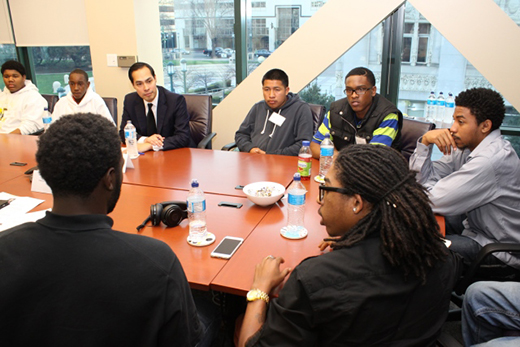 The Attorney General sat down with law enforcement, elected officials, and community members in Oakland to talk about building trust between community and police.

On February 5, Attorney General Eric Holder held a “Building Community Trust” roundtable discussion in Oakland, California, to bring law enforcement, elected officials, and members of the community together to discuss next steps that the Administration will take to improve relationships with law enforcement and the community.

Later that day, the Attorney General met with police academy recruits and local students at the Willie Mays Boys & Girls Club in San Francisco -- and even played a game of pick-up basketball. 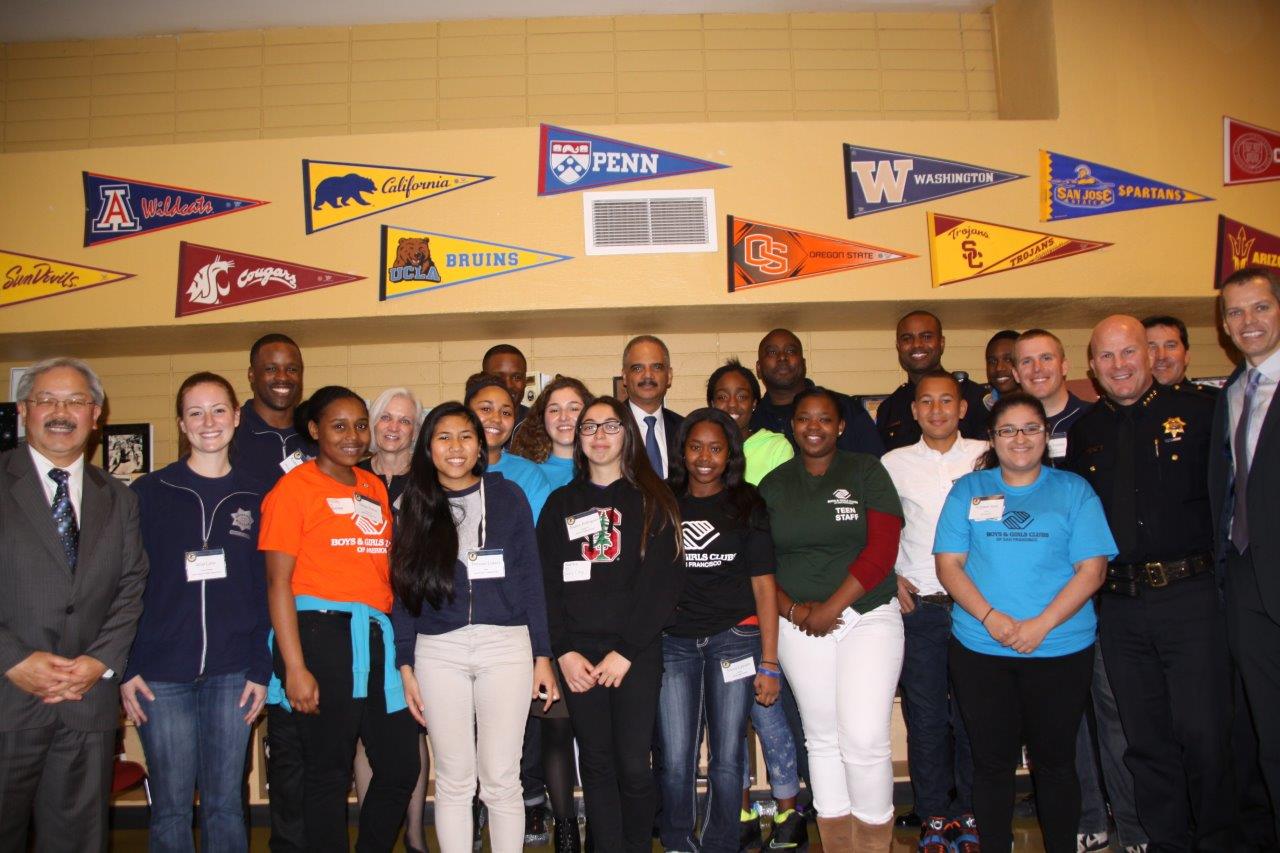 On February 12, the Attorney General delivered remarks at the My Brother’s Keeper Community Challenge National Convening. The convening brought together representatives from local communities across the country that accepted the Community Challenge, as well as experts from the private and public sectors, to share their insights and inspire one another.

Last Wednesday, Maria Contreras-Sweet, Administrator of the Small Business Administration (SBA), hosted a roundtable at the White House promoting entrepreneurship among African American women. At the event, the Administrator discussed how SBA is becoming accessible to the overall small business community, especially the underserved and women. 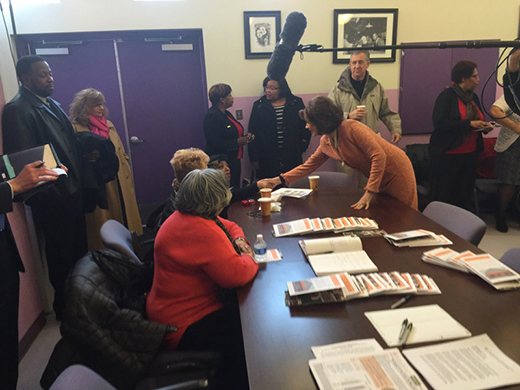 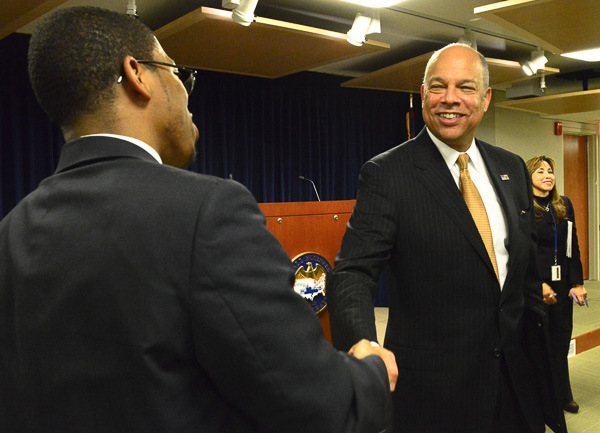 As the President said at last week’s Black History Month reception here at the White House:

We don’t set aside this month each year to isolate or segregate or put under a glass case black history. We set it aside to illuminate those threads – those living threads that African Americans have woven into the tight tapestry of this nation – to make it stronger, and more beautiful, and more just, and more free.

“One month a year is not sufficient to … celebrate the power of a movement,” he added. “That’s something that we have to do, each and every one of us, every day.”