April 2, 2015 at 8:48 PM ET by David Hudson
Twitter Facebook Email
Summary:
President Obama traveled to Louisville, Kentucky to discuss how high-quality job-training programs are critical to the growth of our nation's economy.

Earlier today, President Obama traveled to Louisville, Kentucky to discuss how high-quality job-training programs are critical to the growth of our nation's economy, and the expansion of pathways to the middle class.

While in Louisville, the President visited a technology company called InDatus -- a place so "hip and cool," he said, that it even made him consider remodeling the White House. But in all seriousness, he visited InDatus because of its involvement in the TechHire initiative, which brings employers and local governments together to support innovative job-training programs, like online classes and coding bootcamps. 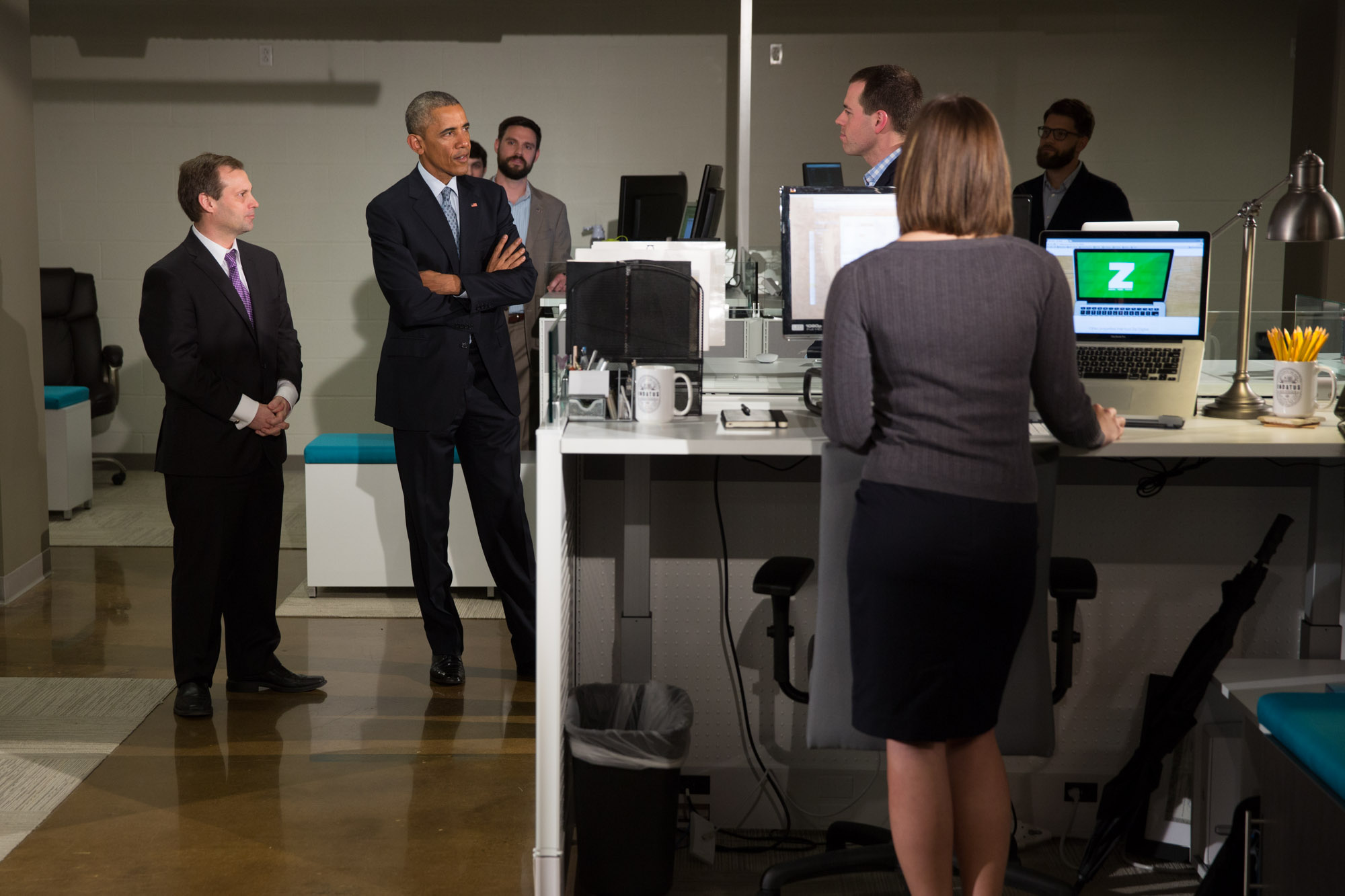 As he noted in his remarks, more than half a million current job openings are in the tech industry, and nearly 2,000 of those openings are in Louisville alone. Tech jobs also pay 1.5 times the average private-sector wage, and serve as great pathways to the middle class. And as the President made clear, a highly trained workforce is vital for our nation's long-term global economic leadership.

"It attracts more entrepreneurship. It attracts investors from overseas because they're looking for an outstanding workforce. And that's the idea behind ... TechHire."

That's why it's particularly disappointing that the House Republican budget slashes the kind of investment we need to keep America competitive in the 21st century economy. The difference between the House GOP's vision and the President's vision could not be more clear: 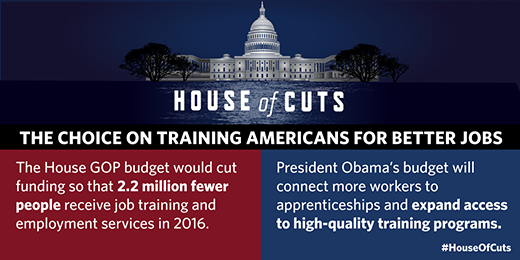 These kinds of programs are helping real, everyday Americans.

Code Louisville is a real example of the positive impact that high-quality training programs can have in the lives of everyday Americans. Just take a look at these four success stories: 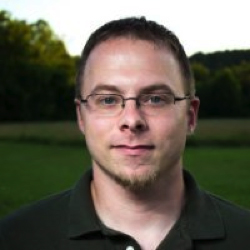 After leaving home at age 17, Aaron moved to Louisville and received his GED shortly before his 21st birthday. He later enrolled in community college to pursue a degree in linguistics, but eventually dropped out to focus on work and paying the bills.

About a year and a half ago, Aaron started looking online for "quick fixes" for his lack of training, and found the Code Louisville program. Through the program, he learned about front-end development with the program's mentors, and is now a developer and a Code Louisville mentor himself. 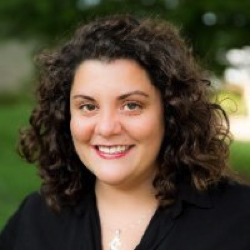 After Erika graduated from college, she became a home caregiver for an ailing family member. When Erika returned to the workforce, she started back as a grocery store cashier and then a product merchandiser -- but realized later that she needed more skills to provide for her family. Late-night studying, along with the mentoring provided through Code Louisville, helped Erika embark on a career in a thriving and exciting industry. 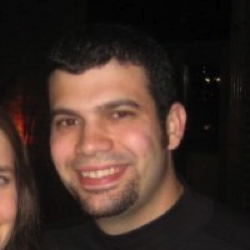 Matt went into restaurant management right after graduating from college -- but later needed a career with more traditional hours, so he could be at home with his wife and children. His earning ability was limited, however, because he didn't have experience in anything other than restaurants.

Matt took some college courses in software development and joined Code Louisville, which helped him find a passion in web development. Now, Matt works as a front-end web developer, and helps others who want to find the same path he has. 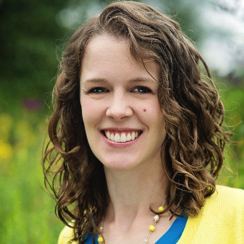 Following her college graduation, Laura worked for a small marketing agency in Louisville as a web and graphic designer. She developed a passion for coding and went on to pursue a career as a front-end web developer.

Through Code Louisville, Laura was able to refine the coding skills she'd learned on the job, and made valuable connections to other people in the industry. She landed a job as a front-end web developer for TMP Worldwide, and hopes to reconnect with Code Louisville as a mentor within the next year.