Last week, folks from a broad range of diverse backgrounds came together at the White House to discuss a common goal: improving the lives of Native youth. Over a hundred nonprofit and philanthropic leaders, tribal leaders, Native youth, and members of the President’s Cabinet joined the dialogue. We heard devastating stories and statistics from young people and research experts about the high rates of unemployment, domestic violence, and homelessness in many Native communities.

But, we also heard stories of hope. Nonprofit, philanthropic, federal agency, and tribal leaders discussed the work they are doing to create opportunities for Native young people to use their intellect and perseverance to achieve great things. Native youth shared stories about strengthening their communities through public service and community engagement. Members of the President’s Cabinet described the importance of new Federal investments in education, health, and economic development in Indian Country.

The First Lady provided remarks and talked about her visit to the Standing Rock Sioux Nation last June. She described her visit with the President to Cannon Ball, North Dakota -- part of the Standing Rock Sioux Nation -- and the pride, courage, determination, and maturity she witnessed there. And, with those ideals in mind, she noted both the urgency and value of investing in Native youth.

"So we all need to work together to invest deeply -- and for the long-term -- in these young people, both those who are living in their tribal communities like T.C. and those living in urban areas across this country. These kids have so much promise -- and we need to ensure that they have every tool, every opportunity they need to fulfill that promise."

The First Lady also discussed how she and President Obama invited the kids that they had met on their visit to Cannon Ball to come to the White House. In November of 2014, the President and First Lady brought the kids to Washington, showed them around the White House, and took them out for pizza and burgers. The First Lady recalled that one young female attendee said of her visit to Washington: “This visit saved my life.” 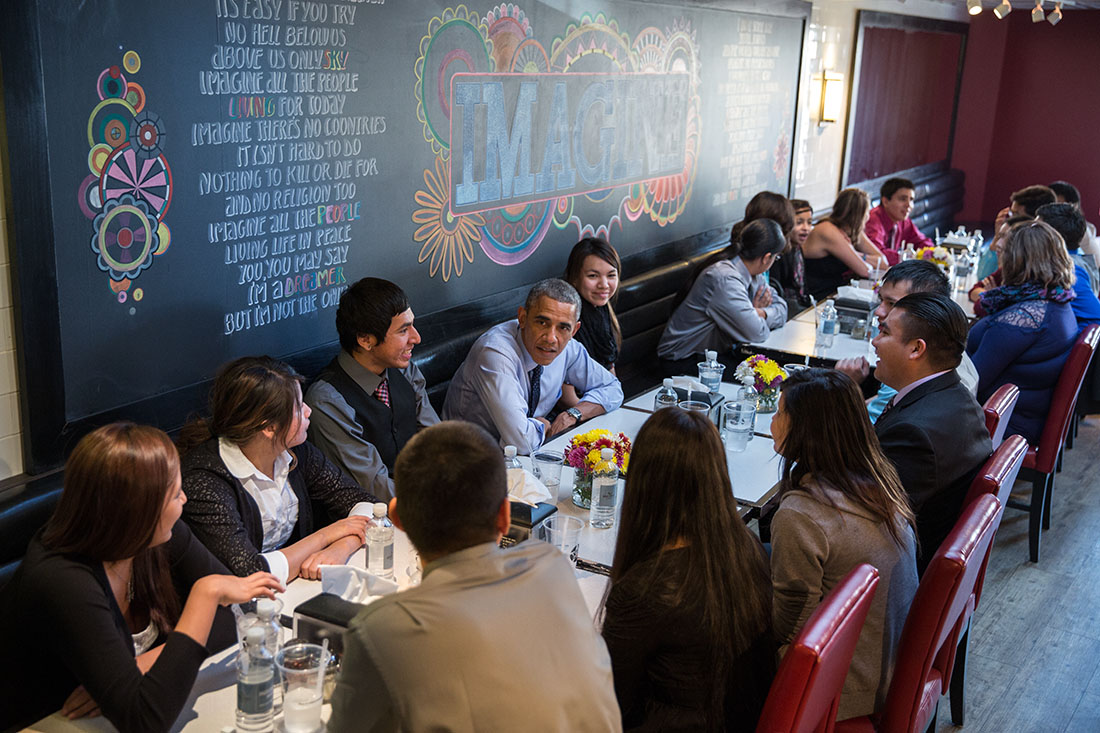 And, that is what First Lady Michelle Obama told those gathered for the convening: Investing in Indian Country will save lives.

"So if we take a chance on these young people, I guarantee you that we will save lives. I guarantee it."

Meet some of the attendees from the Generation Indigenous convening at the White House: 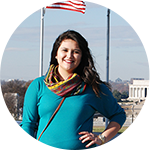 "We will overcome it like we have everything else in the past." —Kelsey Janway from the Choctaw Nation of Oklahoma. Kelsey came to the White House to help celebrate Generation Indigenous, a new initiative focused on improving the lives of Native youth by removing the barriers between Native youth and their opportunity to succeed. Kelsey spoke about helping Native youth overcome high rates of heart disease by being more active and eating healthy. 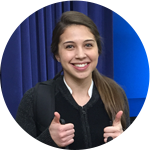 "The reason I’m here is because I’ve been given opportunities, and I want to be able to give back to Native Americans across the country." —Jude Schimmel from the Confederated Tribes of the Umatilla Indian Reservation. Jude grew up on the reservation for the first 15 years of her life before moving off in her sophomore year of high school. Jude went on to earn a basketball scholarship from the University of Louisville, where she graduated last spring and where she is now continuing her education to earn a Master's degree. Jude has travelled to more than 40 different Native communities across the country to give inspiration and hope to her fellow Native youth. 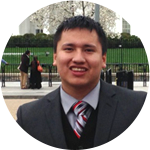 "They’re my little brothers. They need someone to look up too. I’ll be that guy." —Kendrick Eagle from the Standing Rock Sioux Tribe. After losing his father and his step-mother, Kendrick is raising four of his little brothers on his own while attending college in North Dakota. Kendrick wants to be a voice for his brothers and for his fellow Native youth to keep them off drugs and working hard in school. 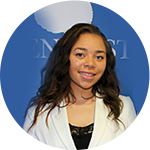 "I am a 12-time suicide attempt survivor and also a sexual assault survivor." —Jazmyn Espinoza from the Stockbridge-Munsee Band of Mohican Indians. Through her experiences, Jazmyn created a program called the Warrior Circle Program to help other Native youth who have faced similar obstacles learn how to find a positive identity through their culture, through themselves, through their interests, and through their beliefs. 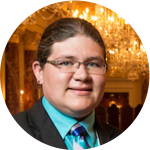 "My tribe is actually a landless tribe like many California tribes. We don’t have land or reservations. We have what is called a Rancheria. We are multiple tribes that are put on the same really small piece of land." —Dahkota Brown from the Wilton Miwok Rancheria. To help his fellow Native youth in California and around the country, Dahkota created a program called NERDS, Native Education Raising Dedicated Students. NERDS is a peer-to-peer tutoring program to help Native youth succeed and reach higher for a college degree. 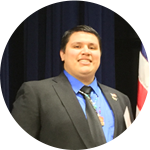 "When I left care, I was at the very bottom. I was living out in the road in a tent." —Shilo Valle from the Central Council Tlingit Haida Indian Tribes. After growing up from age 13 as a Native youth in foster care in Alaska, Shilo found himself with nowhere to go when he left care. He picked himself up by looking to the future, to a simple two-week math class, to college, to a career, and onward in life. Shilo now wants to lift up positive family care and help other Native youth in the foster system make connections to have someone to talk to and somewhere to turn when they leave care.