August 5, 2015 at 10:00 AM ET by Jeff Zients and Christy Goldfuss
Twitter Facebook Email
Summary:
President Obama is making sure that, when it comes to ending poaching, the United States takes the lead.

The loss of Zimbabwe’s Cecil the Lion has dominated recent news coverage. What has received less attention is that five elephants were killed in Tsavo West National Park in Kenya as well last week.

These incidents raise the question of how to best protect treasured wildlife. Poaching is a global problem and a focused effort is required to combat it, even when it's not in the headlines. And that's what we're committed to do.

Poachers kill one elephant about every 15 minutes, and it's led northern white rhinos to the brink of extinction. Poaching doesn't just hurt animals, but everyday people. Ivory and other wildlife goods fuel a network of wildlife traffickers and armed groups that create instability around the world.

President Obama is making sure that, when it comes to ending poaching, the United States takes the lead.  While in Kenya last month, he announced the latest in a series of American steps to stop this deadly practice — a new proposed rule, which would prohibit most interstate commerce of African elephant ivory and beef up restrictions on commercial exports. Put together with other actions under the President's 2013 Executive Order, the proposed rule would create a near-total ban on domestic commercial trade of African elephant ivory. 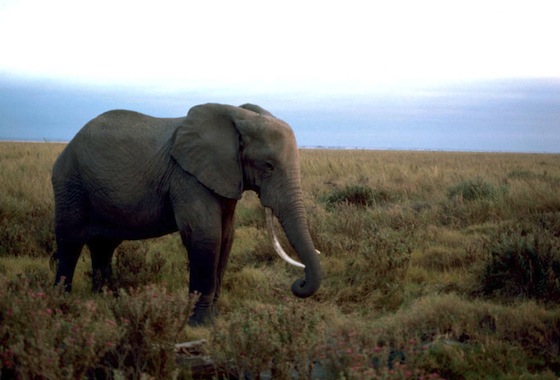 The President also announced other new steps to support international efforts against poaching:

Building on the work of the Advisory Council to the Presidential Task Force on Combating Wildlife Trafficking, the White House also announced the “U.S. Wildlife Trafficking Alliance”, a new coalition of major companies, non-profit organizations, and foundations dedicated to reducing U.S. demand for ivory, rhino horn, and other illegal wildlife products. The White House will convene leaders from the Alliance this fall, and we look forward to engaging the Alliance to raise awareness, change behavior, and reduce demand for illegally traded wildlife. 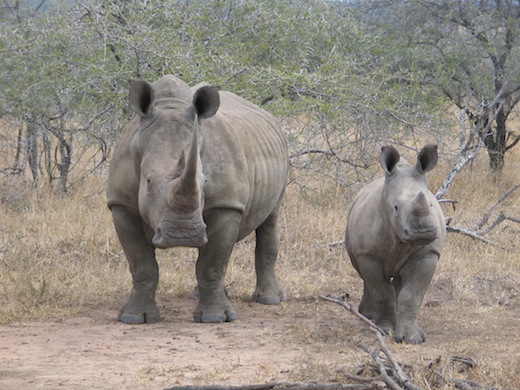 The fight against poaching doesn't stop at our borders.  Solving this issue means engaging partners around the globe, especially when it comes to stopping illegal trade in wildlife. The Trans-Pacific Partnership (TPP) — a deal with eleven other countries in the biodiverse Asia-Pacific — could prove to be a significant step forward in the fight. TPP promises to put in place environmental standards that expand partner countries' obligations to enforce their own conservation laws and step up enforcement on illegal wildlife trafficking.  And to further that effort, we will work directly with partner countries to provide the technical knowhow needed for enforcement.

The Administration's work on this issue isn't done. The Presidential Task Force on Wildlife Trafficking will continue to lead our efforts to tackle wildlife trafficking at home and abroad. The Cabinet will also continue to engage — for example, Secretary of the Interior Jewell recently returned from China and Vietnam, and will be traveling to Africa in the coming months, to continue her focus on this global crisis.